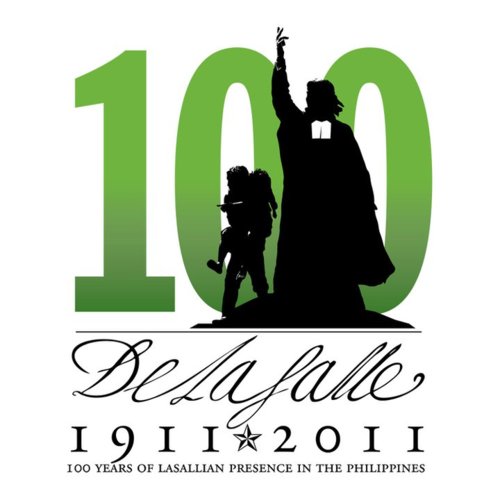 One of my all-time favorite songs is Tarzan Boy. To whose who lived through the 1980s, you know the tune: it’s universally-recognized as the most “baduy” song ever recorded. That’s according to my roommate Maria Jasmin.

But I had the best memories of Tarzan Boy. I was in elementary when, as a basketball point guard, that song played over and over again via the loudspeakers in many games.

Playing for La Salle Bacolod, my fondest recollection of Tarzan Boy was as a frail yet energetic Grade 5 student. I must have been only 10. One of the youngest in our varsity squad (La Salle had Grade 7), we were scheduled to play in Silay City, a 20-minute drive away from Bacolod. It wasn’t an ordinary encounter: we were to play the first game, in front of a packed coliseum, prior to the official PBA game.

You could not believe my excitement. I couldn’t sleep for 21 nights. In school, I daydreamed about Silay. Finally, the day arrived and, after wearing the white-and-green jersey and donning my Promodel Adidas high-cut shoes, I entered the arena to the loudest cheering I’ve heard in my one decade of life.

The music? Of course… Tarzan Boy.

Last Sunday, fast forward 29 years later, I ran. It was the Animo La Salle Run, celebrating the 100th year founding of one of the nation’s best schools. While jogging, I was tuned-in to my iPod and my song selections were a mixed assortment.

The music? Of course… Tarzan Boy.

It was unexpected. I set the iPod to “Shuffle” mode and, like God perfectly wanted to remind me of those youthful days, the perfect song appeared.

During a La Salle Run. Two days ago. Just like three decades ago.

La Salle today is a century old. Beginning in 1911 in Paco, Manila with 125 boys whose classes were conducted in all-Spanish, La Salle today has 17 schools nationwide, including, nearest to us, the De La Salle Andres Soriano Memorial College in Toledo City.

I studied in La Salle for eight years from Grade 1 until First Year High School. Our family relocated to Cebu beginning my 2nd year HS. Looking back, I consider those the most important years of my life.

The first dozen years of one’s life are the most essential. Like a 12-story building whose footing and foundation are the key to it’s stand and strength, so it is with us: We often become who we are based on who we were when we were young.

Confusing? Simply, it means our days learning ABC’s are the bedrock, the groundwork, the basics of our adult life.

I am proud to be a La Sallian. The school is named after St. John Baptist de La Salle (born in 1651), a priest who founded the Institute of the Brothers of the Christian Schools.

In what I recall of my primary years, we were taught discipline, respect for others, service, excellence in all endeavors, and, above all, love of God.

Together with 350,000 alumni who’ve passed through the green-colored corridors, I owe a big part of my life story to La Salle.

Two days ago, it was a perfect race. The Animo La Salle Run had 3K, 6K and 12K distances. In the dozen-kilometer distance that I joined, marshals were plenty, water was sufficient, and, thanks to race director Raffy Uytiepo, from La Salle Bacolod, the route (from CICC to Salinas Drive and back) was ideal.

My only complaint? The sky. It was all. . . . blue. A telling sign after losing the last three UAAP seasons to a certain team from Katipunan Ave.?