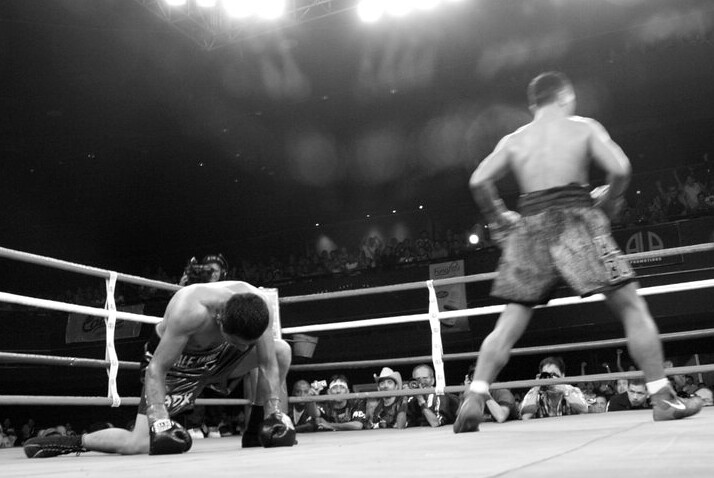 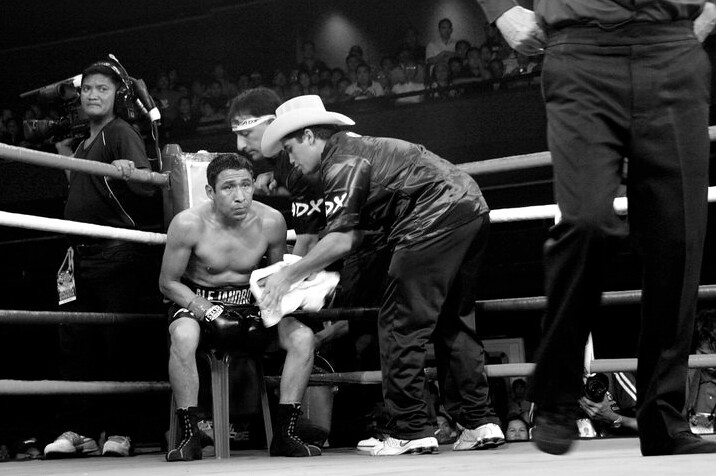 Yep. BOOM. He’s back! Mr. Bautista was impressive. Though I thought he lost that first round, he quarreled in the second 180 seconds and, in the third, his relentlessness stabbed the liver of Alejandro Barrera. On his knees, praying for a reprieve, facing a Boholano warrior, the cousin of Marco Antonio Barrera quit. He couldn’t stand it. He could not stand. Period.

Jason Pagara, only 19, took just 173 seconds before a first-round knockout–just like when Manny Pacquiao flattened Ricky Hatton–when Billy Sumba of Indonesia fell unconscious. Doctors, including top heart surgeon Peter Mancao, climbed the stage. Sumba trembled. His eyes, dazed. An oxygen mask was attached. In minutes, he finally stood. But the man who stood tallest and who toured the seats inside the Waterfront Cebu ballroom as cameras flashed with his flashy smile: Jason Pagara. He’s a talent.

Congratulations to Michael and his dad, Antonio Lopez Aldeguer, for staging another jampacked and thrilling ALA event. Looking forward to another mega-contest this March or April.

ROTARY. Of the hundreds/thousands who watched last Saturday were 14 of my closest friends. We meet every Tuesday night. Last weekend, instead of our usual gathering at the Cebu Country Club, we decided to see blood, sweat, red gloves and KOs.

Jimmy Lao. Maxwell Espina. Ray Patuasi. Benjie Cimafranca. Toto Cupin. Carl Supe. Wilton Uykingtian. Johnny Siao. Dondi Joseph and his son Morgan. Ronnie Medalle. Nonito Narvasa. Camilo Ceniza. Philip Tan. These top Cebuano businessmen are my fellow members of the Rotary Club of Cebu West. In the guise of watching boxing, they sat salivating at three scantily-clad round card girls “imported” by ABS-CBN from Manila. No one blinked. These men sat frozen like statues as the models paraded.(Ha-ha. That’s a semi-joke.) It was the group’s first live boxing watch and, with those boom-boom-bastic girls, I bet it won’t be the last.