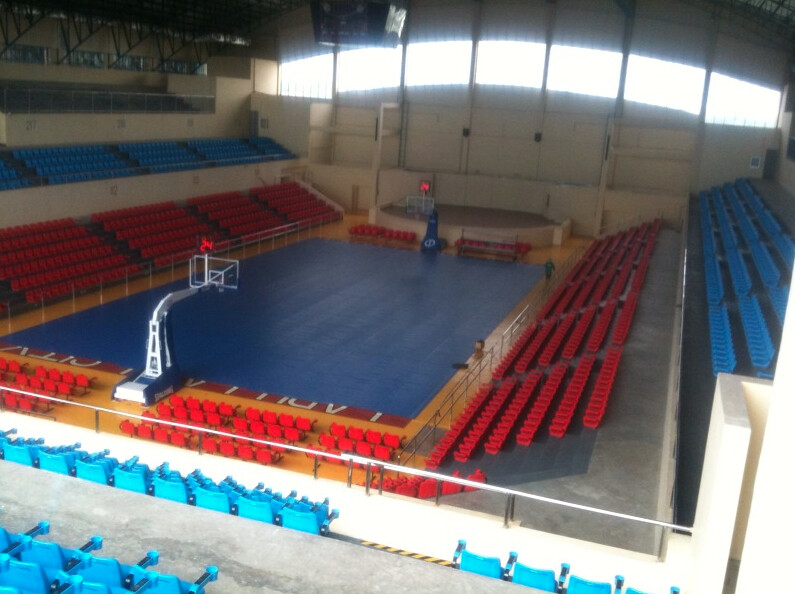 Lapu Lapu City Councilor Harry Radaza was my brother Charlie’s high school classmate. I’ve known him for two decades. Ever since we were schoolmates at the Cebu International School, Harry was known to be the sports fanatic. Basketball. Later, flag football. Now, running—Harry has always been the hyper-active, go-go-go type.

Today, after being elected last May 10 in his first attempt, he is a City Councilor. And, what better position to give the sports expert? Of course, the chairmanship of these committees: Sports, Youth, Tourism.

“We have a brand-new stadium!” Harry announced a few days ago when we spoke.

This is significant news! For Mactan. For our province. I pressed Harry for the details. Here are the facility’s nuts-and-bolts as he explained:

“The new stadium dubbed ‘HOOPS DOME’ was conceived by Congressman Boy Radaza while he was still mayor. Being an avid basketball player, he understood the importance of sports in the community. Construction started in 2007 and the stadium will be finished this month. We are just waiting for the step-down generators.

“Seating capacity is about 7,000. It’s fully-airconditioned. Also, air-conditioned locker rooms for teams are available, same with dressing rooms for concert activities. It has a square (cube) scoreboard in the middle if you look at the center of the stadium. Built-in sound system with sound room. The floor is covered with protective blue rubber matting, when needed. We also made sure to have the standard cushioning below the floor installed according to NBA specifications. There is a stage at the far end of the stadium for events. 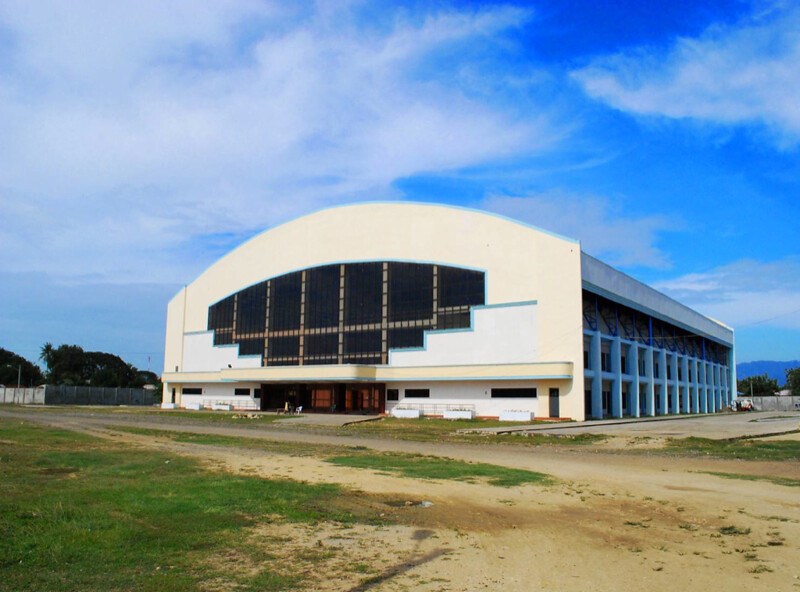 “Hoops Dome is located in Brgy. Gunob behind Crown Regency Hotel—just five minutes from the old bridge. We are looking to open it to the public this Oct. The annual fiesta tournament, which I organize, averages around 100 teams each year—that should be our first event. Eliminations will be held in our open basketball court at the Lapu Lapu Auditorium and the playoffs starting last week of Oct. will be held at the Hoops Dome. So basically, it will be athletes of Lapu Lapu City who will be able to use the Hoops Dome first. I am in talks for a PBA bearing game to be held sometime Nov. as one of our Fiesta activities. This will be our first major event.”

I asked Councilor Radaza: Considering that the bigger Cebu and Mandaue cities have not built a near-world-class coliseum in decades, what does this tell the public about Lapu-Lapu? How did you do it? What’s the cost?

“Of the 400,000 tourists that arrived in 2009, a huge 65% were billeted in Lapu Lapu City,” he said. “We are focusing on tourism. Now, tourists come here for the natural resources that Lapu Lapu City has to offer. Sports tourism is a new approach that Mayor Paz Radaza is supportive of and Rep. Boy Radaza has laid down the infrastructure for this.”

Harry related to me another “Headline News” which, if realized, will complement Hoops Dome. “We plan to construct a new Lapu Lapu sports complex. Facilities like a track oval, an Olympic swimming pool, a diving pool, tennis courts and more are targeted to be built at a property adjacent to the old bridge. Being the Chairman for the Committee on Sports and Committee on Tourism, I am focusing on creating unique events which can bring in domestic and international athletes. We are looking beyond PBA games. We are looking to invite international teams and to organize international-caliber events. 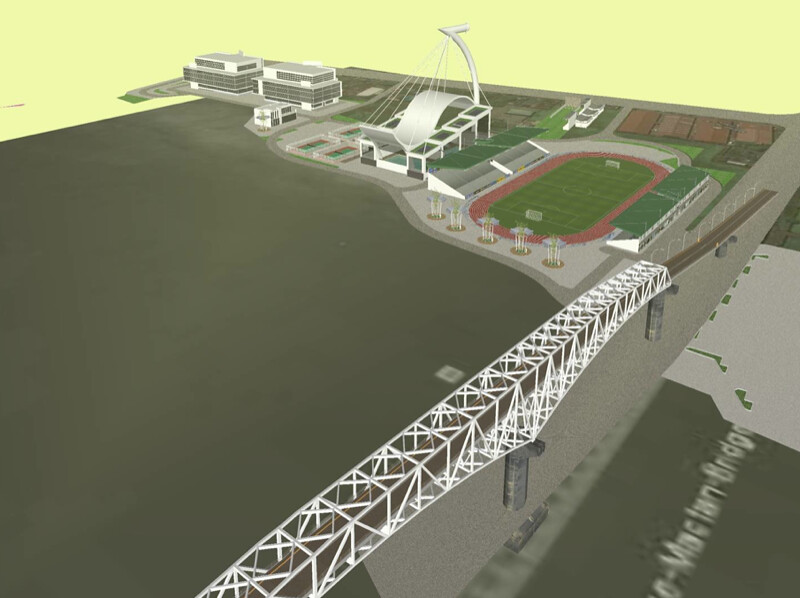 “Camarines Sur is a success story that is worth studying. There is no reason why Lapu Lapu City, blessed with natural beaches, cannot do the same. Marine and Aquatic sporting events are being considered now.

“The Hoops Dome roughly cost P350M. To help it generate income, I am exploring the idea of renting out the naming rights to corporate sponsors; just as they do in the US although that approach has never been done here in the Philippines.”