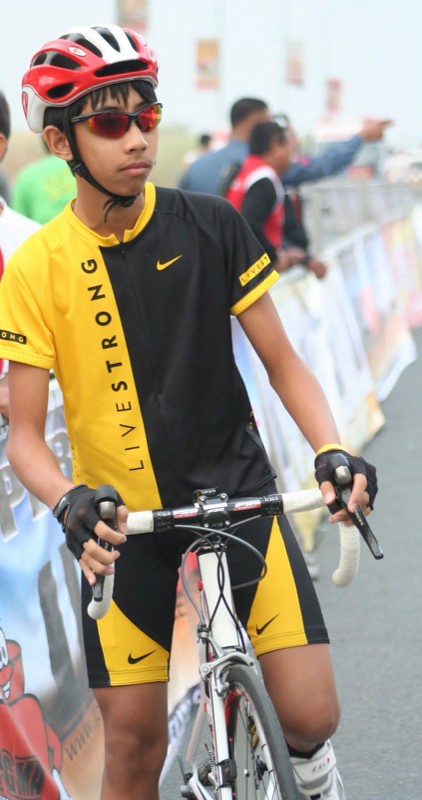 “Lance Armstrong is my idol,” said Luis Miguel “Igi” Maximo. “Apart from being a strong cyclist, what amazed me was how he fought cancer and won the Tour de France seven consecutive times!”

Igi Maximo is only 15. But when I asked for an assessment of who, between the cyclists, he picks to win the TDF this Sunday, like a seasoned expert, he replied: “I like Alberto Contador. He has proven to be an all-around cyclist and very strong climber. I enjoy it when he attacks big time on the mountain stages. Andy Schleck is also a favorite—but my bet is Contador. After hearing Schleck’s mechanical problem, he may still have a chance but if he doesn’t pull this off on the mountain stages, he’ll have a hard time in the Time Trial because Contador is better.”

Mature. Well-versed. Sports fanatic. Those are words best to describe this third year high schooler at PAREF-Springdale. Igi has lived all his life in a sports-obsessed home. His dad, Maxi, was Cebu’s 2009 Sportsman of the Year and the former Cebu Football Association (CFA) president who is visible in everything-sports: running the 21K, managing the CESAFI football tournament, biking, updating his sports website, PabolFC.blogspot.com.

Like father, like son. Igi is the only son of Maxi and Sheila (they have two daughters, Ina and Ica). And, like the elder Maximo, the younger one has sports revved to the max: excelling in football as a varsity striker before transforming into the junior cycling champion that he is today. 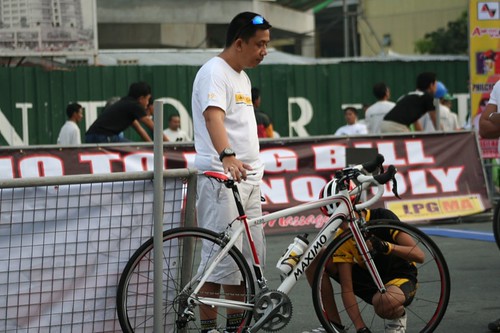 “I started biking last year when I was invited by my classmates to join an outdoor group called Kaabay Boys Club of Sugbu Study Center,” said Igi. “Aside from biking, the club organizes camping, hiking, group studies and conducts talks on moral values and good character. I didn’t have a bike then, so I just borrowed. Later, I asked my dad to buy me one.”

In 12 or so months, Igi won three races in the prestigious Philippine Premier Cycling League (PPCL)—in Manila, Laguna and Clark. For someone so new to cycling, this is Lance-like. Apart from the PPCL, which runs until December, Igi added, “I also plan to join the local races… but the one I like to join again is the US Junior Cycling events. I had the opportunity to be in the US last summer and, while joining, not only had fun but learned a lot about road racing. I was nervous & excited because I was the only entry from the Phils. The junior cyclists were so good and fast. I want to go back and see if I can now keep up with them. I hope the Fil-Am community who partly sponsored me will invite me again next summer.”

Why this strenuous and dangerous sport? “Cycling teaches me a lot,” he said. “One, how to balance my academics and sports. Two, how to never give up… to bounce back from any loss, fighting stronger the next time. Three, in cycling or life, it’s not always an easy path; you will encounter challenges and it’s up to you how much you want to improve. Your performance will depend on your effort (I learned this from my dad.)” 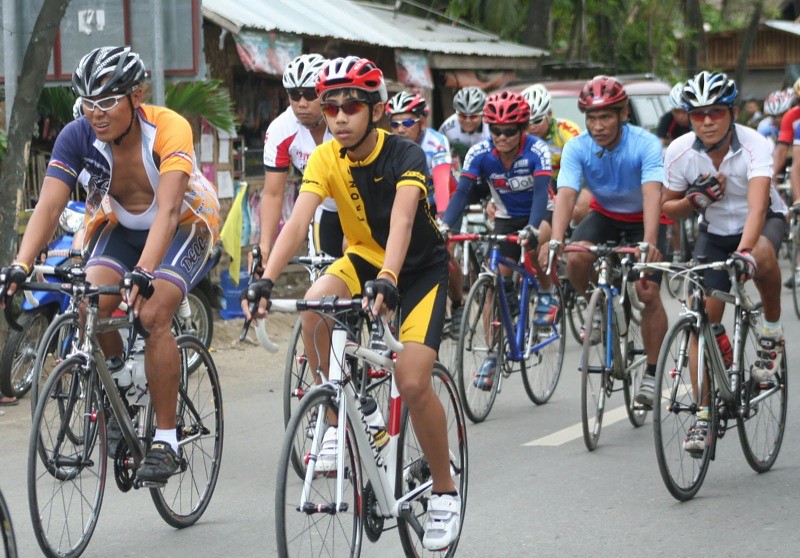 Despite his youthfulness, Igi has started to compete in the Men’s Open (Elite) category, recently joining the mountain-bike ITT race and placing fourth. When I asked Igi how he’s become a success given his young age, his reply was direct: I simply have the full support of my parents. Enough said! 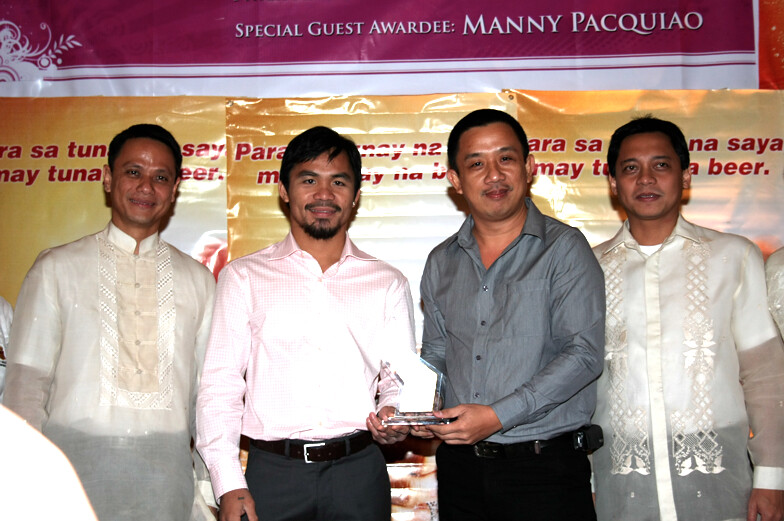 To which his dad, Maxi, sent a separate email reply: “John, I asked Igi why he answered it that way. He said he just wants to highlight one important aspect – the parents’ support to a young athlete. I find him to be humble kid. He is not the type that trumpets his victories. Even in school, he does not tell his classmates & teachers that he won. He just keeps it to himself. They only find it out when they read it in the papers. This is partly why his fellow students and teachers are at ease with him: undefeated in the Student Council elections (Gr.7-class rep, 1st yr-Treas., 2nd yr-Sec., 3rd yr-VP) and 6-time Springdale Athlete of the Year.” 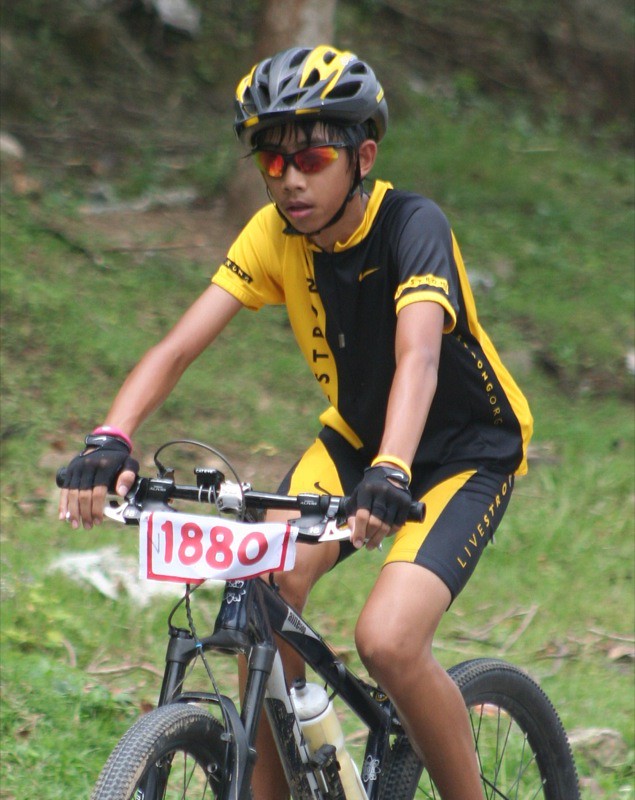