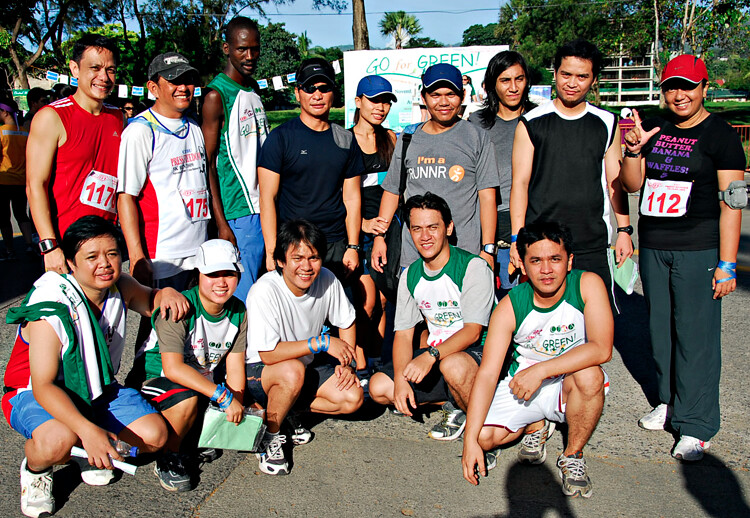 Everybody wants to run. Everybody wants to organize a run. There’s a run for Silliman, Ateneo, several for CebuDoc, one for USJ-R, the Seminary, for the Heart, Breast Cancer, Diabetes. There’s a race for mediamen, the environment (Eco-Dash), waste reduction (Aboitiz), kids (Ayala), and one STC-organized “Move with Air.”

Every Sunday, there’s a footrace. This is good. Running is the best—and most inexpensive—form of exercise. It revitalizes the heart, strengthens the legs. It elicits a smile when crossing that finish line. Running is positive. And, the more events, the better. From a 3K start, we upgrade to 5K, graduate to the 10K. Cebu is on a running fever “high.”

But, like any fever, when the temperature’s too high, there’s a problem. And there is a problem: the date “August 15.” The dilemma? Two events are scheduled on the same morning.

The University Run is on its fifth year. Founded by Dr. Yong Larrazabal, Cebu’s most popular running man, it will draw thousands to the CebuDoc Mandaue campus on Aug. 15. 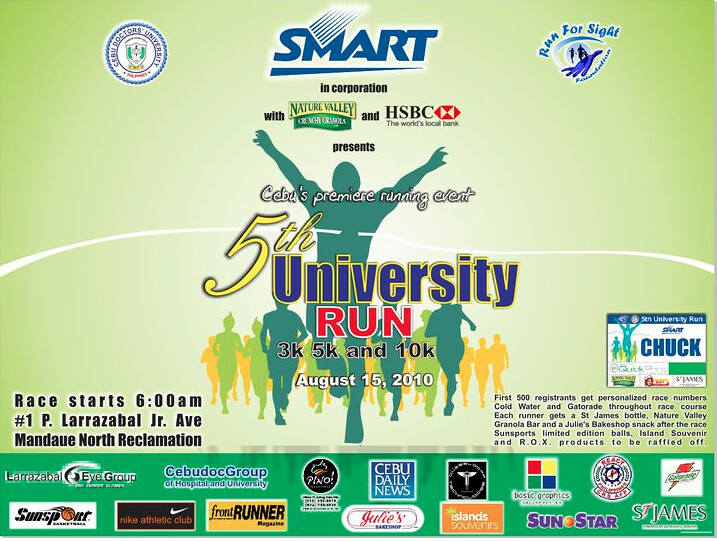 Enter the Pilipinas International Marathon (PIM). Organized by the pharma giant IPI, it features, among others, the unique distance of 25K. It’s date? Aug. 15. 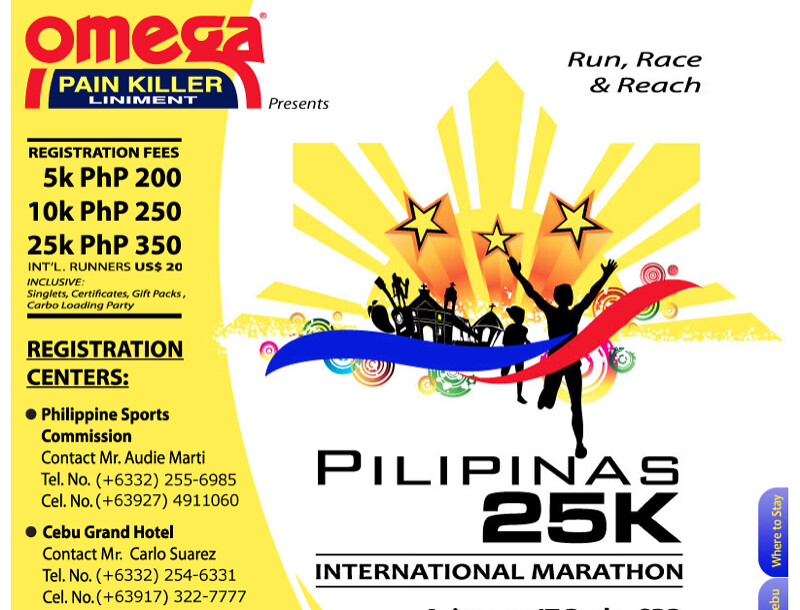 Without question, the 5th University Run, an institution of an event, was announced first. But here’s the problem: The PIM organizers did not know about the conflicting schedule. When they approached the Cebu City Hall, checked on Aug. 15, they were given the go-signal. Why? Because the Univ. Run is in Mandaue—which, obviously, does not coordinate with Cebu City.

I know Tito de la Merced of IPI. I know Joe Deresas. And, in my analysis, their August 15 scheduling was done in good faith. Simply, they did not know another event existed on the same date.

Now, what to do? The best solution would be for Mr. De La Merced to move his schedule. Why? For one, after several “bad press” articles “boycotting” the run, this act will evoke such goodwill that thousands of Cebuanos—believe me—will run and embrace the PIM. Two, on August 22, it’s the Aboitiz “Race To Reduce” event. It has a 21K distance and, given that timing chips are included, this will be in major conflict with the PIM. (Runners will choose only either the 21K or 25K.) Three, rescheduling the PIM to, say, September or October, will be the perfect long-run event for those joining the Cebu City Marathon on Jan. 9, 2011.

But it’s not for me to decide. Tito de la Merced has said that he cannot move his schedule. We respect that. And so, if that happens, let it be. There’s no law stating that two events can’t coexist. (In Manila, as many as four are held on the same Sunday.)

I liken running to basketball. Often, there’s an event in Guadalupe, another in Lahug, one in Talamban—all simultaneous. (Running is so popular that the only solution is for the week to have two Sundays!)

Here’s my suggestion: Given that a government super-body to oversee events does not appear viable because 1) even in Manila, where PATAFA is based, no such body exists, 2) each city has its own sports commission, 3) who reputable, non-biased person will head this body? and 4) there are too many technicalities involved (if one organizer ‘reserves’ a date but cancels, how to penalize?)… I suggest an alternative:

An open system. An avenue where organizers and runners can visit. I propose we make a website—www.CebuRunning.com–as the go-to venue. Organized by Max Limpag, my fellow writer/runner, he has a category labeled “Fun Runs/Races.” I suggest that everyone check on this calendar. If, as organizer, you’ve picked a specific date, fire an email to [email protected] so Max can post your event. Simple. 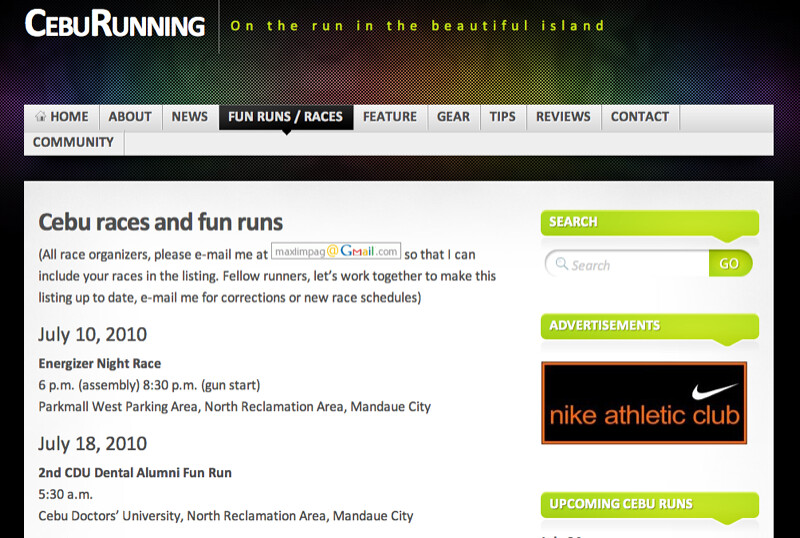 This, of course, does not guarantee exclusivity. If you’re the first to post, it doesn’t mean others can’t organize on the same date. But, at least, the problem IPI faced—not knowing the full calendar—will be addressed. Another tip for organizers? Plan early. Six months lead time is ideal. Also, setup a website. And, announce, announce, announce!

Cebu is one happy family. Let’s keep it running that way.