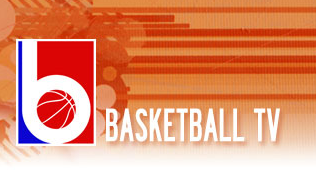 Who says the NBA isn’t shown on cable TV? Early this year, when SkyCable pulled the plug on Solar Sports and, with it, Basketball TV, Cebuanos growled and protested. For how can, to us, the world’s most popular league—whose games we’ve watched since the Magic Johnson and Larry Bird era—be stripped away?

The good news is, at least one week through the NBA season, the games are shown on TV. Yesterday morning, I clicked on SkyCable’s channel 12 (CS9) and, guess what, Portland faced San Antonio. On Channel 32 (ESPN), it was the defending champs, the Celtics, annihilating the Chicago Bulls. And, on channel 44 (BTV), the Orlando Magic battled the Memphis Grizzlies. All shown “live.” This is fantastic. From almost zero coverage last year… now we’ve got three channels.