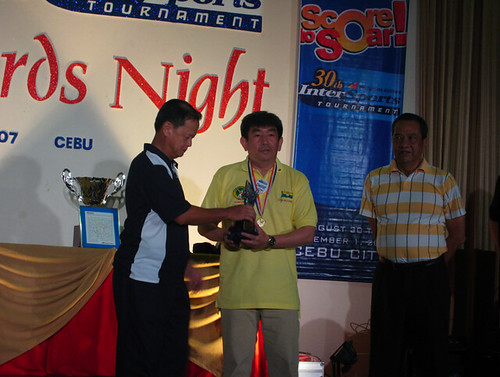 To add to his feat, Chester also joined the three-point shootout. Can anyone beat C.C. from behind the arc that’s shaped with the letter C? Sure. But their names would have to be Allan Caidic, Felix Duhig or Boy Cabahug. Because when we talk of amateur basketball, he’s unbeatable. And, sure enough, Chester won his 19th 3-point title. Three cheers for the three-point king. 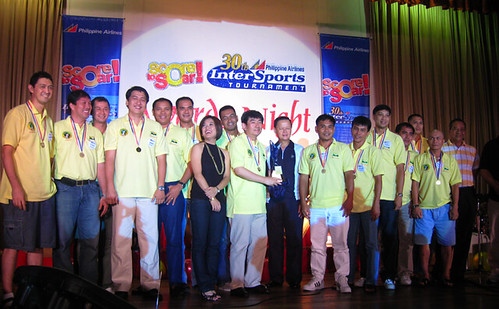