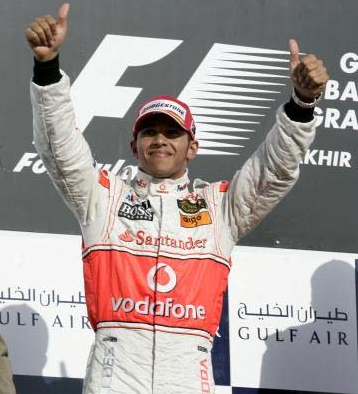 Just like 2007, the Formula One champion will be decided in Interlagos, Brazil. If you recall 12 months ago, Lewis Hamilton was heavily-favored to win the ‘007 title—but he erred trying to make a pass in the first lap then succumbed to a gearbox problem—and lost.

This time, the Briton, only 23, hopes to finally win the crown and become the youngest-ever F1 champion. But it won’t be easy. Though he’ll only need to place fifth or better to win, his nearest rival, Felipe Massa, hails from Brazil and has home-court advantage. Said Massa: “I know all the tricks and secrets of this track, and I’ll have the people behind me.”

Still, Hamilton is expected to win in a season that, news reports say, was one of the most exciting this decade: For not since 2003 have at least seven different drivers won races in one season and, more than that, six drivers took pole position and 15 led races at one time throughout the year.

Back to Hamilton: Will this be the first time that F1 racing will witness a black driver win the championship? Just the same with the U.S. elections this Tuesday, the answer appears to be “Yes He Can.” 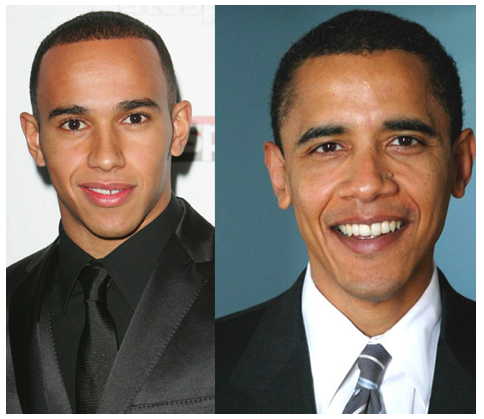