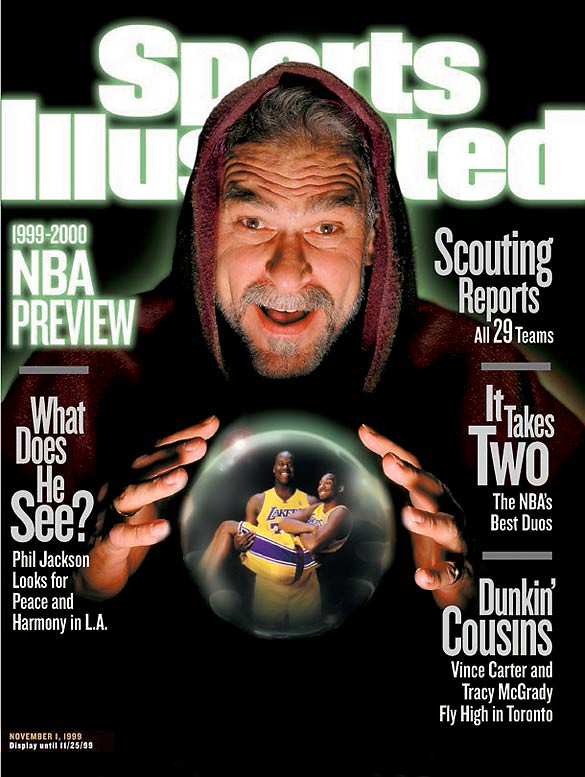 The Los Angeles Lakers have fired Mike Brown. After a disastrous start (0-8 in pre-season and 0-3 in the regular season; they’re now 2-4), the Golden Team’s glitter was tarnished. Dispensing of their head coach was the right act.

“Mike Brown was never the right coach to handle such a star-studded lineup,” said Gerald Anthony “Samsam” Gullas, whom I often consult about NBA matters.

So, what’s wrong? “He (Brown) was supposed to be a good defensive coach, but the Lakers were failing miserably at that department,” said the young Gullas. “From the start I never liked the coaching style of Mike Brown which centered too much on one-on-one plays. On a side note, it just goes to show the greatness of LeBron James for making Mike Brown look good as carried that team to the Finals with himself and some spare parts as teammates.”

Now the question is: Who takes over? In the La La Land that is home to celebrities like Paris Hilton, Leonardo DiCaprio, Tyra Banks, Josh Groban and Kim Kardashian– there is no basketball coach that is more celebrated than Phil Jackson.

From 1989 to 1998, PJ guided MJ and the Chicago Bulls to six NBA rings. Next, he transferred to the LA Lakers and gifted them with five NBA trophies. His 11 NBA titles are the most of any coach — besting the previous record of Red Auerbach. It can be argued that Phil Jackson is one of the — if not THE — greatest basketball coach of all time. As an addendum: prior to coaching, the 6-foot-8 Jackson won two NBA rings (1970 and 1973) as a player for the New York Knicks. This translates to a whopping 13 NBA rings at home.

The next question is: Will Phil do a Hollywood rerun? He’s retired. He’s fishing in Montana. Twice, he’s led the Lakers. Will he return for Part III? And, he’s not that healthy, having had hip and knee replacement surgeries.

Is Phil Jackson unfit and too old – he’s now 67 – to direct his team; becoming, once again, their Steven Spielberg? 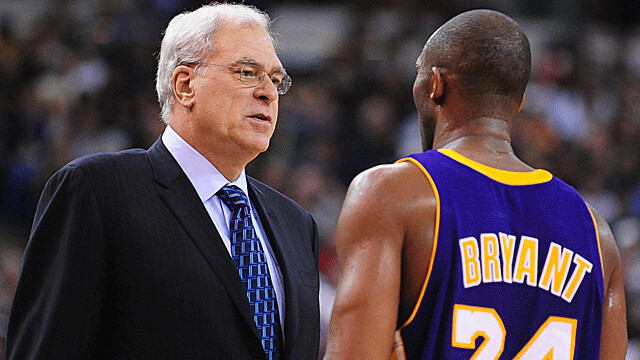 Luckily for Kobe & Co., the answer is, like the reelected president would say, “Yes He Can.” Jackson’s girlfriend, Jeanie Buss, the Lakers’ EVP of Business Operations and the team owner’s daughter, said this in a recent radio interview:

“He’s got his energy back. As a matter of fact, I overheard him making plans to play tennis when he’s back in Montana with one of his friends. He hasn’t played tennis, I don’t think, in eight years. The knee replacement really is one of those operations that has such a high success rate. … It really is a miracle. It’s one of those things that because of Phil’s schedule he wasn’t able to take the time to get the surgery and do the rehab. Now he’s done it, and I do think he has his energy back. Now how he’s going to spend his time? I don’t know. I’m happy for him, that he’s out of pain, after watching him suffer for the last few years.”

But what if he declines? “The Top 5 choices would have to be Jerry Sloan, Mike D’ Antoni, Nate McMilan and the Van Gundy Brothers, Jeff and Stan,” said Gullas.

“The best choice is Jerry Sloan. His pick-and-roll offense would look great with Nash and Howard while his pick-and-pop offense would look great with Nash and Pau. I believe if it wasn’t for Jordan, Jerry Sloan would already have a championship or two. Sadly he played in an era together with the greatest basketball player of all time. If the Lakers pick Jerry Sloan, the West better watch out because the Lakers are still the best team, on paper, in the NBA.”

Conclusion: There are plenty of coaching options — but the No. 1 pick is Phil Jackson. And, given the list of superstars on his movie-set, expect the return of the Zen Master.