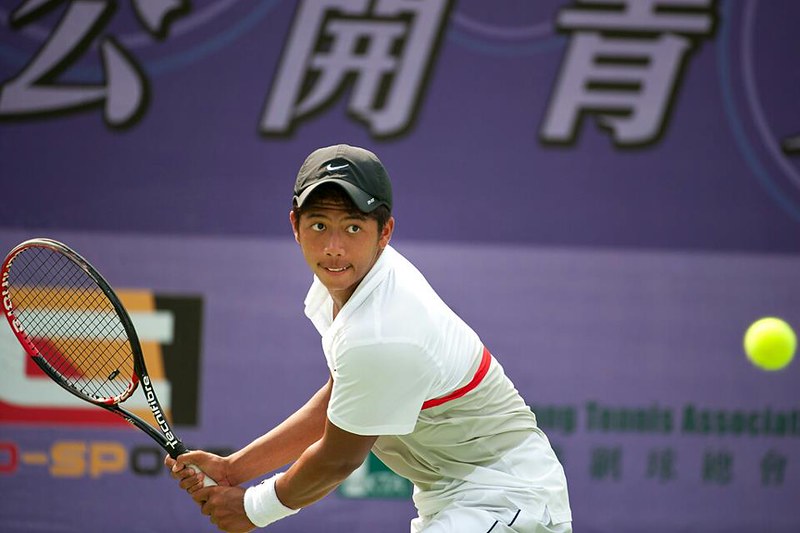 Got this message from my good friend Roland So, our former No.1 tennis (and Davis Cup) player. Amazing results thus far for Jurence:

The country’s top junior netter, Jurence Zosimo G. Mendoza, 16 years old and a native of Olongapo City, recently won in 2 international junior tennis championships.
He won the singles championship in the Chickeeduck Hongkong Open Junior Tennis Championships, a Grade 3 tournament, last week where he beat a Swiss opponent.  He was runner-up in singles and champion in doubles in China Junior 15 – Xiamen, a Grade 2 tournament which was held last September.  As a result of these performances, he is now ranked no. 94th best junior player in the world by the International Tennis Federation (ITF).

More importantly, he is now the highest ranked junior player in Southeast Asia and 7th in Asia.  Prior to joining these tournaments, he trained in Thailand and Switzerland under the program of Swiss Coach Dominik Utzinger.

His local coach, Martin Misa, said Jurence is right on target for the necessary ranking to be included in the main draw of the grand slam juniors, starting with the Australian Open in January 2013.  Jurence will next compete in Grade 2 and Grade A tournaments in Japan and Korea beginning next week.