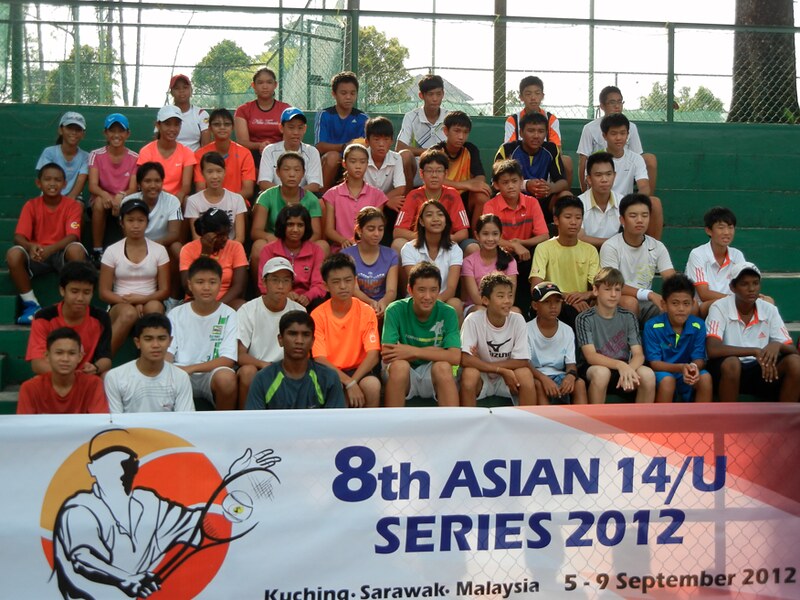 Kuching, MALAYSIA—Jasmin, Jana and I are in the island of Borneo. If you visit Google Maps, you’ll notice that this huge land mass is close to Palawan—but it doesn’t belong to the Philippines; instead, Borneo is subdivided by three nations: Indonesia to the south, tiny Brunei in the middle, and Malaysia on the northeast.

Kuching City is the capital of the State of Sarawak in Malaysia. Comparing the geographies of the two, Kuching has a bigger land area (431 sq. kms.) versus Cebu City’s 315. Population-wise, we’re about even with one million residents.

We arrived in Kuching two afternoons ago, flying via Tiger Airways from Singapore. My daughter Jana, who’s 13, is joining the Asian Tennis Federation (ATF) Under-14 Championships.

In her first match yesterday, she faced the tournament’s 3rd seed, a seasoned player from India, Kaaviya Balasubramaniam, who’s ranked 27th in Asia based on the ATF points.

The match was both hotly-contested and hot. Hotly-contested because the exchanges and games were close; a few points here or there could have swung the favor for Jana.

Hot? The match started past 11 A.M. and finished by 2 P.M. Over 2 ½ hours and no relief from the raging sun. The heat sizzled and scorched. Sure, Cebu is hot during the month of May–but Kuching is hotter during rainy September. And with the hard-court surface, Jana said that her feet were being cooked. (Oddly, it rained hard the whole of yesterday late afternoon.) 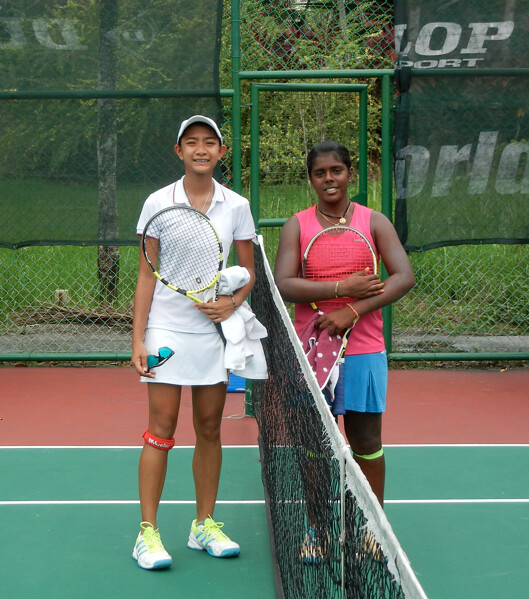 Despite the loss, it was a good first-ever-international match for Jana. The atmosphere and venues are completely different from Davao or Manila. The venue is the 12-hard-court Sarawak Lawn Tennis Association Tennis Centre (SLTA), right at the center of town.

Arthur Craig “Iggy” Pantino, only 11 but playing in the U14, fought hard but lost to a much older and more experienced player. The score: 6-4, 6-4. Iggy is accompanied here by his mom, Lourdes.

What’s good with this tournament is that it’s not a knock-out system. It’s a round-robin format where all players are guaranteed five matches in five days. That’s good! Imagine traveling this far and losing in the first round. This is terrific exposure for the young athletes.

The president of the Sarawak Tennis Centre is Dato Patrick Liew. We met him the past couple of days and, apart from being super-friendly, he’s a top businessman and sportsman. And, in two years’ time, he’ll run for mayor of Kuching.

Enough of tennis… We’re staying on the 15th floor of the Merdeka Palace Hotel, a giant edifice overlooking the city. We’re together with Randy Villanueva, one of the top officials of the Philippine Tennis Association, who brought along his daughter Rafa (who won her first match yesterday in a three-hour thriller).

The food here in Kuching is splendid. Randy brought us to Top Spot, on the 6th floor of a building where fresh seafood abound. It’s like our Sutokil (of Lapu-Lapu City), only cleaner and more organized. We had buttered prawns, calamares, a big fish that resembled our pampano, spicy vegetables (that’s unique to this place) and talaba (oyster) that’s prepared on a crunchy, Kropek-like edible plate.

Even the tennis court canteen food is excellent. We ordered two versions (dry and wet) of their Pad Thai (though they call it by a different name).

Kuching? The word “Kuching” actually means “cat” in Malay. (In our walk after dinner along the Kuching streets, guess what we saw sprint in front of us, surprising our group? Of course, a kuching!) 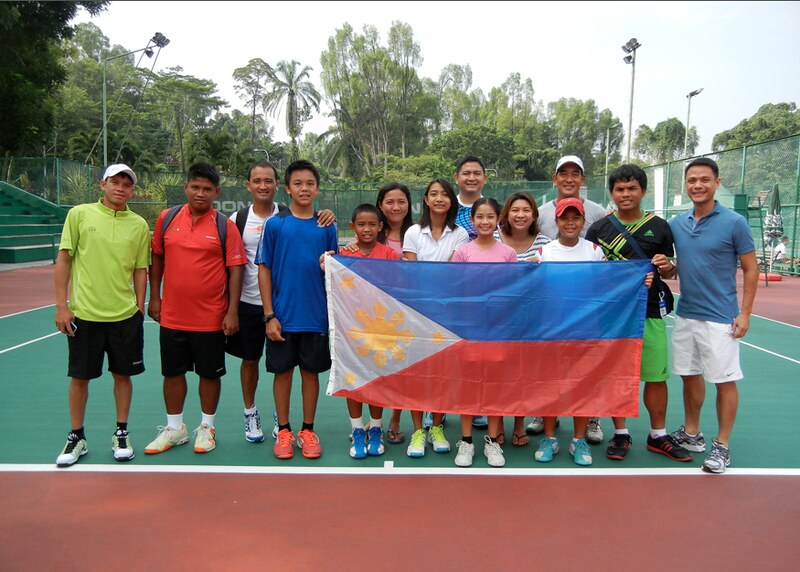