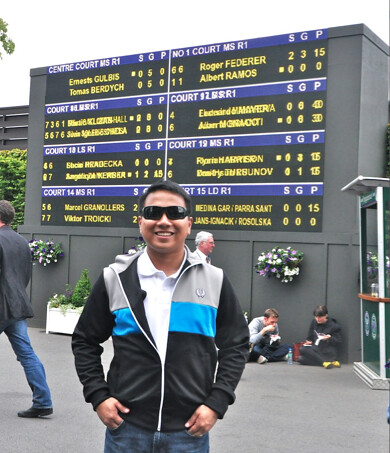 I hope Lance Armstrong is innocent. I hope that, during his 7-year reign as Tour de France champion, he didn’t inject or swallow anything illegal. I hope Lance is telling the truth. Though he never tested positive for performance-enhancing drugs in over 500 tests spanning 15 years, doubt encircles Mr. Armstrong. Almost everybody in cycling doped. Pedaling at 50-kph for six hours is grueling—that’s why the elite cyclists doped. Are we to believe Lance when he says he’s innocent? I hope he is. His story—especially his survival from testicular cancer (with barely a 40 percent chance of survival)— is one of mankind’s most inspiring. For that story to be blemished with drug accusations is catastrophic. For sports. For the word “honesty.” For cancer survivors.

After years and years of accusations, this one is the most serious. No less than the U.S. Anti-Doping Agency is pursuing charges against Lance. If proven guilty, his 7 TdFs will be stripped off his resume list. Worse, he can’t join any future triathlons.

The USADA says that at least 10 former Lance teammates have testified saying they saw him dope. Tyler Hamilton and Floyd Landis are the two most prominent. Why would they lie? Having been convicted of drug usage themselves and stripped of their titles, why would they lie?

We don’t know. Again, I hope they’re lying. But all these raise doubts. While we were relieved that the U.S. Federal Government stopped their case earlier this year—we thought that was the end of Lance’s woes. Now, this. And this is even worse.

PHELPS. I’m a newbie swimmer. Only after registering for last March’s XTERRA off-road triathlon race that I practiced free-style swimming. But this latest rivalry has got me hooked to swimming news.

Michael Phelps vs. Ryan Lochte. I was in Beijing four years ago during the Olympics. Though my wife Jasmin and I never got the chance to enter the Water Cube, we know the Olympics’ biggest star: Phelps. He won eight gold medals in China. He was the lone star.
Not in 2012. His fellow American Ryan Lochte is beating him. He beat him last year. He beat him again a few days ago in the U.S. qualifying. Their anticipated side-by-side rivalry will be London’s most-watched.

WIMBLEDON. Randy del Valle is a top executive of the oil giant Shell. A few years back, when he was asked if he wanted to relocate from Cebu to London, he said yes in a millisecond. A sports fanatic, Randy sent me a recent email… 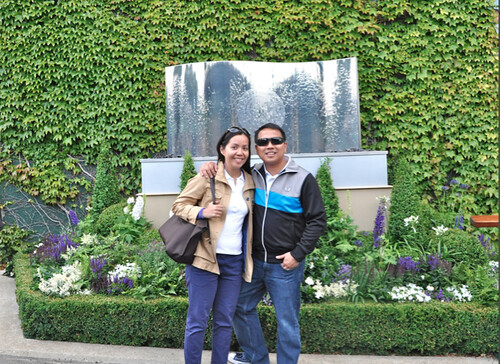 “Exciting times for London! On the first day last Monday, my wife Christine and I watched Wimbledon. We did the ‘queue’ and it took us 2 hours. Interesting players were the young Americans Sloan Stephens, Christina McHale and Melanie Oudin—all promising and ready replace the Williams sisters. It was also the day that Venus Williams got eliminated.

“I was able to see the match of ‘marathon man’ Nicolas Mahut. Main draw that we watched were Federer, Sharapova, Djokovic and Cljisters.

“My son Luigi is a member of the British Tennis Association. He takes weekly lessons here in London and he became an automatic member—he is enjoying the game and plays tennis in school and outside school. With this, he was given tickets on July 8 (finals) in Court No. 1—of course, with one parent so I will take him to the finals. We will however not watch the men’s finals (which is in Centre Court) but the finals of the Juniors and the ‘veterans.’

“Big news now that Nadal lost in the 2nd round! Well, Murray’s draw is getting better and we are rooting for Andy to win this year’s Wimbledon!”

Olympics? Not everyone, even if you’re a Londoner, is guaranteed a ticket. “There was a ballot for UK residents last year and only 12% of those who applied had a chance to buy the tickets,” said Randy. Lucky for his family, they were chosen and will watch the Olympic Swimming Finals on August 1. “I got tickets for me, Christine and Luigi,” he said. “Also, we are watching the quarterfinals of football with my sister Ruby Joy and her family.”

As the London Olympics arrive, will surely get more first-hand updates from Randy.