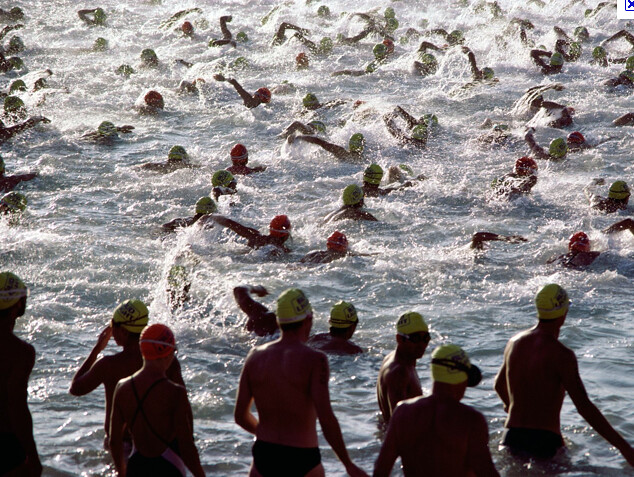 According to the Chinese Zodiac, next year will be the Year of the Dragon. It will run from January 23, 2012 until February 9, 2013. The exact name? Year of the Water Dragon. This terminology is fitting because in 2012, water will be the leading and predominant form of sporting events.

While running has blossomed into an every-Sunday event the past three years, another sport will become so popular that thousands will dive into this exercise. It’s called triathlon and it involves swimming, biking and running. Next year, an astounding two mega-triathlon events will happen in Cebu. 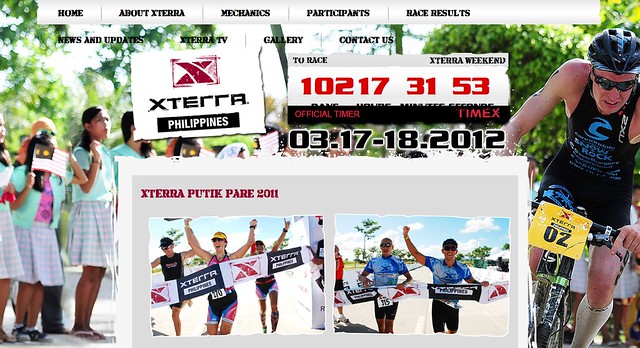 First, the XTERRA. This is the off-road version and will be held in Liloan. The Start/Finish line is at Amara with the race passing through Porter Marina and Papa Kit’s.     “Instead of one XTERRA race in March,” said race organizer Guy Concepcion of Sunrise Events Inc., in his email a few days ago, “it will be an XTERRA Weekend (trail run on March 17; XTERRA full distance triathlon and XTERRA Lite on March 18). The XTERRA Lite will not be a Maui qualifier. It is a shorter distance race to encourage mountain bikers who have not yet mastered swimming and/or running.”

XTERRA is not a Manila or national sporting brand—it’s a world-recognized event. Right here in Cebu. Added Guy: “This past September and October, Lance Armstrong joined the XTERRA USA Championship and the XTERRA World Championships as his first triathlon races in 20 years. As you may know, Lance Armstrong started off as a triathlete before focusing solely on cycling, and the rest is history. Imagine, of all the events he could join after retiring from cycling for good, he chose XTERRA. And he was quoted re: XTERRA:  ‘… it’s cool to come out here and test yourself, and also just support a sport that I think is really cool.’

Does this mean that, like Kobe Bryant and David Beckham arriving in Manila, the 7-time Tour de France champ, Mr. Armstrong, might land in Cebu this March? Abangan. 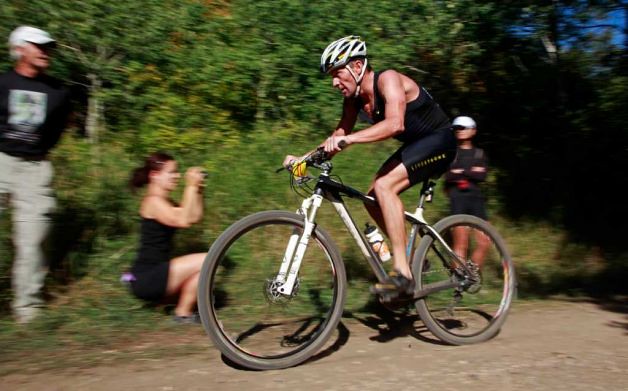 The second “Year of the (Water Dragon) Triathlon” event is the Ironman 70.3. Wow. This is overwhelming news. This is terrific for Cebu, painful for Camsur. This was the one event that made Camarines Sur popular. Now, after three years, it’s taken away from them. In August 5, 2012, it will be held in the cities of Lapu-Lapu, Mandaue and Cebu. The start/finish line is reportedly at the Shangri-La Resort and Spa in Mactan.

What does this mean? Many runners will swim. Many swimmers will bike. Many mountain-bikers will do road cycling. This is a tremendous victory for Cebu.

ACCIDENT. Dr. Raymund Bontol sent me this text message yesterday: “Good day, I have sad news. I was in an accident yesterday during my bike ride. A speeding motorcycle overtook me from behind and to my right side then hit me causing me to crash. My helmet and shades broke in two and I have stitches in my face and many abrasions in my hands and body. I did not lose consciousness and was immediately brought to the hospital by my mom.

“With God’s blessing, I am fine and healing. This made me open my eyes to the poor laws we have for road safety. The speeding motorcycle was said to be driven by a topless man and he was believed to be drunk. He had no helmet, too. If only our laws would be more strict regarding road safety then accidents would be less for us cyclists or pedestrians. We never caught the motorcycle because the witnesses helped me to get out of the road.”

The case of Dr. Bontol, a super-fit marathoner/triathlete, is not the first involving reckless motorcyclists. There have been thousands. Another almost similar accident involved a good friend last month. While biking near Carcar, a motorcycle driver made an unexpected U-turn that caused him to crash and be hospitalized.

“I hope we can impose better laws regarding road safety,” said Dr. Bontol. “Motorcycle drivers are sometimes disrespectful and to think they demand the same space as cars. And yet they can’t even respect pedestrians and cyclists.”