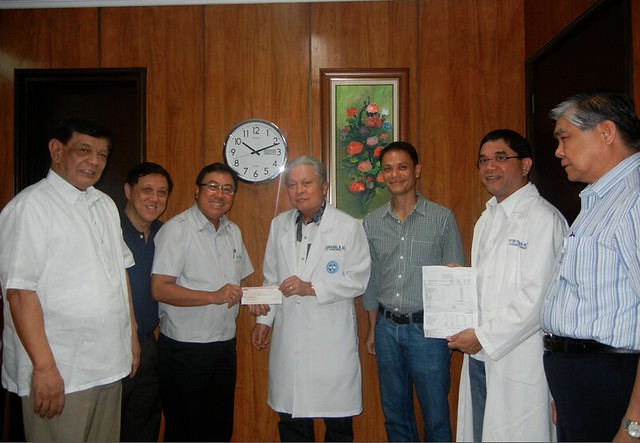 Last weekend, no Cebuano was happier than the president of the Rotary Club of Cebu and the CEO of Cebu Landmasters…. Jose Soberano. His basketball team, Cebu Landmasters/RDAK, beat a squad that’s invincible, M. Lhuillier Kwarta Padala — not once but two times in the SMC Liga Pilipinas Conference V.

In last Friday’s elimination game, Soberano’s team, which bannered Mandaue City, bested Lhuillier, 78-68. Then, 24 hours later, in the finals, they duplicated the feat against the reigning national champs, 66-49.

“That was a rare feat,” said Soberano. “Nobody can just blow-out the winningest basketball ball-club of the country (outside of the PBA) for two consecutive games. It was unbelievable but it did happen which proved the maxim that the ball is indeed round. I wish we can win more often and I am sure that the great Lhuillier team will not take this sitting down.”

Ever gracious and humble in both victory and defeat, Joe Soberano deserves a Cebu Coliseum-packed thunderous applause.