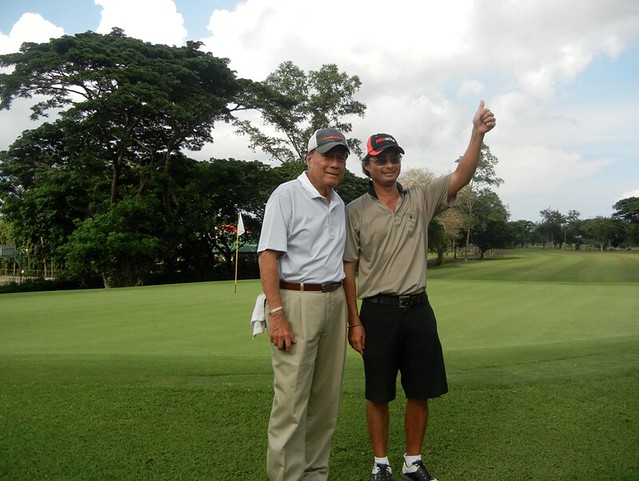 Eric with his dad, Danny

The golf champion from 1997 to 1999 and, again, in 2004, it’s been many summers since he last won the Club Championship trophy of the Cebu Country Club.

Yesterday, playing another former titlist — Jovi Neri, who won the 2001 edition — he finally won again after playing 18 holes in the morning and 17 holes in the afternoon.

“That was tiresome!” said Eric Deen, seconds after receiving a congratulatory hug from his family members that included his dad (and former club champion) Atty. Danny Deen, and his sisters Jackie Lotzof and Vanessa Deen. 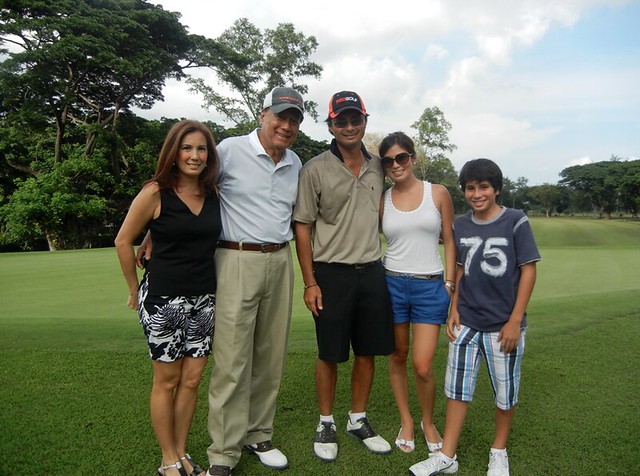 It was Eric’s fifth Men’s Club Championship victory. Dating back to 1965 when Luis Ugarte won one of Cebu’s most revered of amateur golf titles, Eric’s Victory No. 5 elevates him to second in the all-time winners list: he and Carl Almario have five apiece while Montito Garcia — the new CCC president — has eight trophies.

Yesterday afternoon, thanks to Charlie Michael, who helped drive the golf cart, I was able to watch the back nine starting with Hole No. 13. At that point, Eric was leading 1-up and, after Jovi landed in the sand trap after his second shot, it was Eric who won that hole and led, 2-up, with five holes to go. 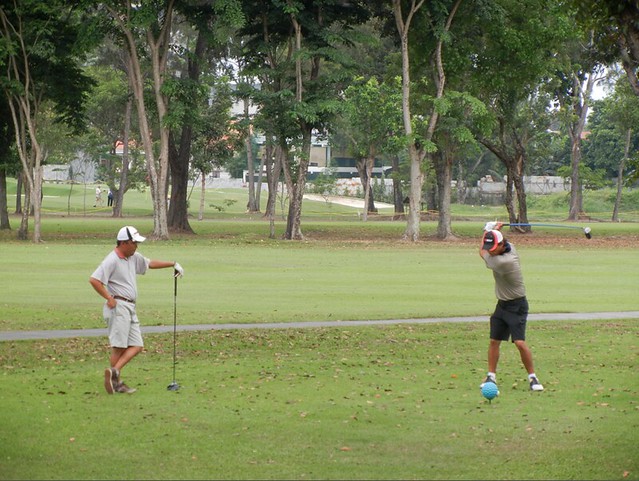 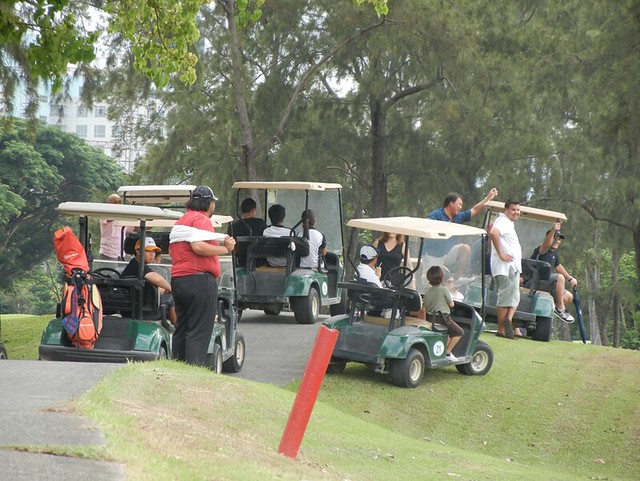 Eric and Jovi, from Holes 14 to 17, were both steady. They parred each hole. The crucial moment came in Hole # 14 when, after his tee shot, Eric drove left and landed far from the green. He was under a shade of trees. But, the ultra-relaxed player that he is (you’d never know, from watching, that he was in the final of a major tournament), Eric punched his second shot as the ball flew, hit a few branch leaves, then safely landed on the green. Par.

This 2011 (though the CCC Club championship, oddly, is called the 2010 edition), Eric Deen had no par. He was unbeatable. In his first round, he bested Macky Michael (my best friend on the tennis court), 5 and 4. In Round 2, he beat Jon Joseph Alvarez, 4 and 2. Then, in probably the most thrilling of all the week’s encounters, Mark Dy led Eric Deen in the semi-finals one-up with two holes to play. Sadly for Mark, he bogeyed the final two holes and lost, 1-up. At 4:30 p.m. yesterday on Hole # 17, Eric received a resounding applause when he won 2 and 1 against Jovi. 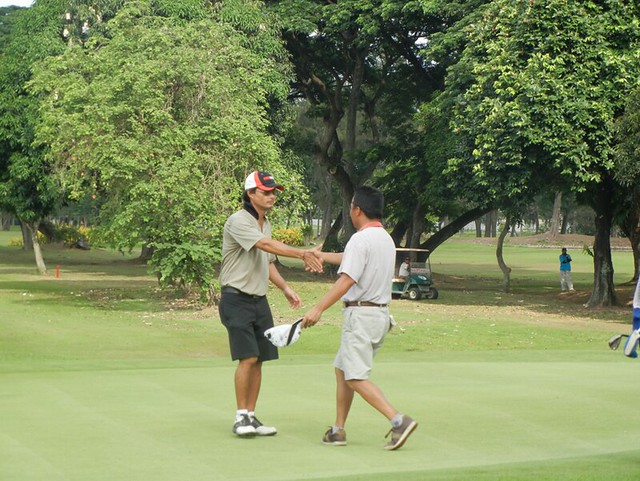 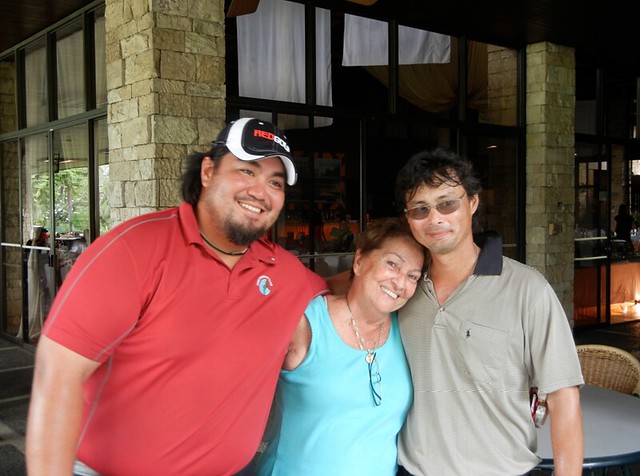 In the Class B division, Evans Tumaliwan won after beating Kiddy Limchao, Jr., 1-up. In the Class C category (perfect because of the way his family name sounds), it was champion Andrew Si. He beat Henry Dy. In the Class D, it was Naotsugu Isobe besting Rhoudie Tiu. The CCC Senior champion was Koichi Horii. And, on the opposite end, the Women’s Champion was Abby Olea.