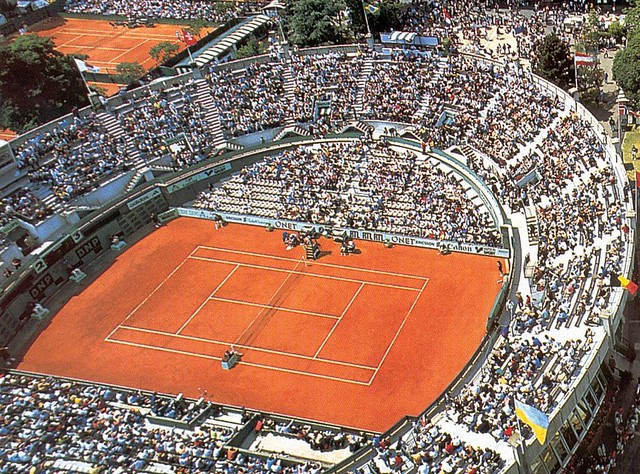 The French Open has started. The only Grand Slam event whose surface (clay-court) is similar to most of our tennis rectangles here in Cebu, this two-week-long sports meet in romantic Paris will be a business meeting between Novak and Nadal.

For with Rafa, he doesn’t call Roland Garros “my second home;” it’s his personal house. It’s where he lives. Out of the six years that he’s set foot on the red dirt, he’s won five trophies. That’s 38 of 39 matches won. He is so good, so unbeatable, so assured of victory that I declare… The 2011 winner is…

Djokovic!!! No joke. If the two meet next Sunday, I’d place my bet on the Serb. Why? Because, if he reaches the final, Djokovic will automatically become world No. 1. With that added confidence-booster (plus he’s beaten Nadal in the last four finals), he’ll win his first French crown.