Girls dream of convincing James and Phil to be their young husbands. The Fil-Brit brothers are rockstar-famous. They’re celebrities in today’s hottest entertainment called football. My wife Jasmin calls them “hot.” Quinito Henson has a new term for the PHL squad: “The Beatles.” Mobbed by Ilonggas, their shirts pulled, their hands wearied with autograph-signing, their photos plastered on pink bedroom walls, the female population is obsessed.

This craze began when the Azkals shockingly beat Vietnam, tied with Singapore, and reached the semifinals of the AFF (Suzuki) Cup last December. It reached a climax last Wednesday night when the fireworks erupted at the Panaad Stadium in Bacolod. 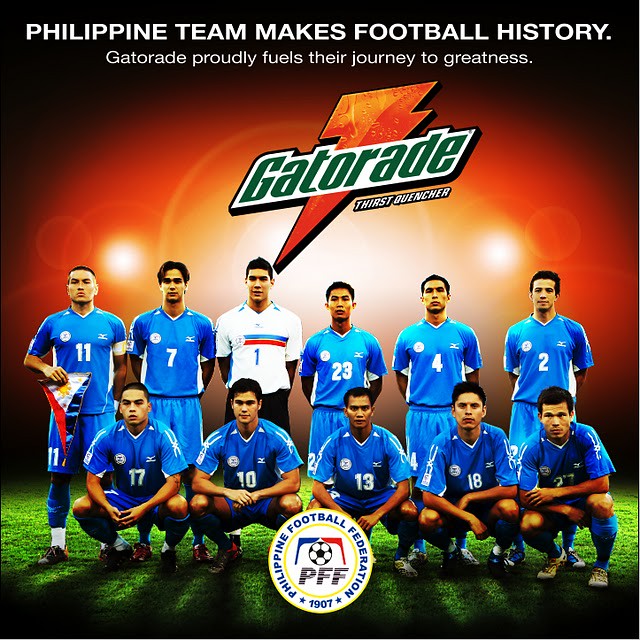 These footballers are good. But more than good, they’re good-looking. And this is what fuels their popularity. In the same way that all movie stars except Pokwang are pretty, we assume the same with our athletic heroes: we adore them because of their incredible prowess on the sports arena.

And, even better, if they’re beautiful, we worship them. Consider Anna Kournikova. She is more famous than 97.5 percent of the world’s female athletes–not because she’s won 38 events (she has zero singles titles)–but because of her Russian beauty and curvaceous Jessica Alba-like body.

Michael Jordan is the same. The reason why he topped the No. 1 ranking as the all-time greatest is not solely because of his acrobatics wearing the Chicago Bulls jersey, it’s because he’s the complete package. He’s got the tools, the Nike goods, the look. 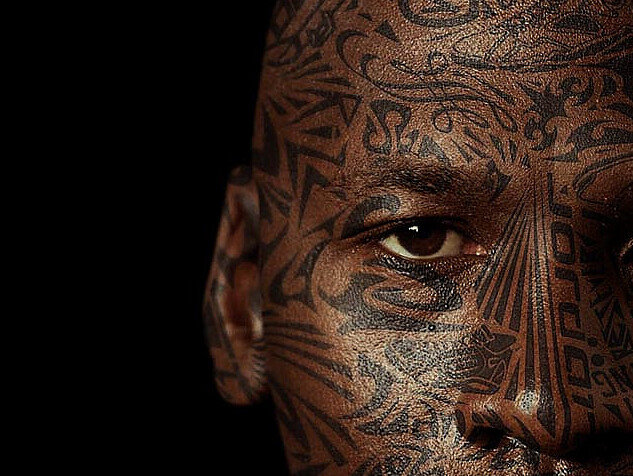 David Beckham, in People magazine’s “Sexiest Man Alive 2010,” is right there alongside Johnny Depp and Leonardo DiCaprio. Sure, the former England captain is adroit and dexterous. His feet are good. But his face—as millions will agree–is even better looking.

Which brings me back to Neil Etheridge, Alex Borromeo, Simon Greatwich, Jason de Jong, James and Phil and the other Azkals. These guys are good, no doubt. Did you see the in-between-the-legs goal stung by Chieffy Caligdong? That was like Manny Pacquiao’s left hook on Ricky Hatton. Or how about, just seconds before the final whistle by the referee to end the game at 1-0, a curving shot by Phil Younghusband that penetrated the goal line and erupted a nationwide scream which reverberated from Davao to Mandaue to Barotac Nuevo?

Football, beginning this 2011, will reach heights to rival basketball and boxing. The reason? Football is grass-roots. If you study closely the elementary and high school students–in Cebu’s private schools, for example—the most-played sport is not basketball–it’s soccer. It’s what five-year-olds dribble. The game of the foot, not hand. Parents of Springdale and Sacred Heart-Ateneo and Bright Academy and Don Bosco and USC and many more are soccer moms and dads. The Azkals give these youngsters their Super Heroes. Which brings me to the “celebrity” discussion. These Azkals boys have an opportunity to be much more famous than their PBA 6-footer counterparts. They have a chance to achieve movie star-like prominence.

How? One example: The “tweet” sent by Phil Younghusband to Angel Locsin. In a Twitter message delivered the day after the Azkals win over Mongolia, he said: “Hi Angel! This Phil. How are you? I was just wondering if you are free for Valentines day?”

This public announcement during this love month rippled throughout the showbiz world—in particular, to the millions of non-sports Pinoy fans. This was juicy. Kilig. A top story for Boy Abunda. Then, not long after, Angel responded with her own Twitter message: “hi! this is angel? Congrats on your win last night! Tnx for the invite but I have work on valentines.. Let’s try another day?”

My point? These non-sports acts are perfect for sports. By fueling tsismis, by creating gossip, Phil—off the field—has excited our nation.