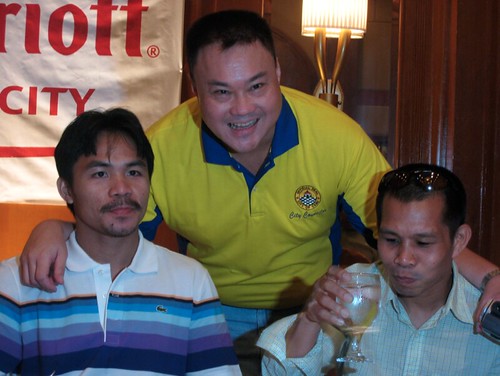 Dong Secuya is the founder of Philboxing.com, one of the sport’s top websites in the world. Last Sunday, Dong wrote a piece that had my eyes enlarged: for Manny Pacquiao’s encounter on May 7, 2011 with Sugar Shane Mosley, he wants to prepare… here.

“Pacquiao, who normally trains eight full weeks for his fights, has been quoted as saying that he wanted the first half of his next training to be held in Cebu but Roach was reluctant to the idea,” wrote Dong Secuya.

“‘Baguio is better, Manila is worst but Cebu has a lot of distractions also,’ Roach said who was to the point of walking out when Pacquiao trained in Cebu during the second Pacquiao-Barrera fight in October, 2007.

“‘I’ll take care and control everything,’ Pacquiao adviser and close friend Wakee Salud, who owns the gym where Pacquiao would be training in Cebu, told Roach over a cup of coffee. ‘Oh yeah? I’ll talk to Manny about it,’ Roach answered back.”

Imagine MP in Cebu? This is outstanding for you and me, Cebuanos. But, as Freddie is rarely wrong, he’s once more correct on this one: Cebu offers plenty of distractions. Think Waterfront Casino on late nights. Think Cebu Coliseum basketball on Sundays. Think of the easy, 60-minute plane ride to either GenSan or Manila. Coach Roach knows best: No better cage to confine the wild Manny than the Wild Card Gym. 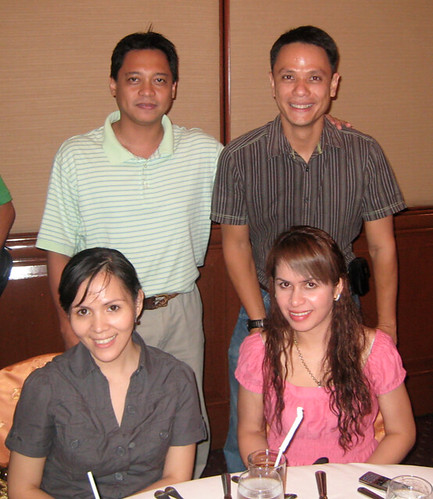