Kobe Bryant is not Michael Jordan. But he’s getting close. With Kobe’s fifth NBA ring just four games away, he’s nearing MJ’s record of six NBA crowns. And, in the much-debated Kobe vs. LeBron contest, we know who’s the true season MVP. One is at home wearing pajamas; the other is playing on Friday. 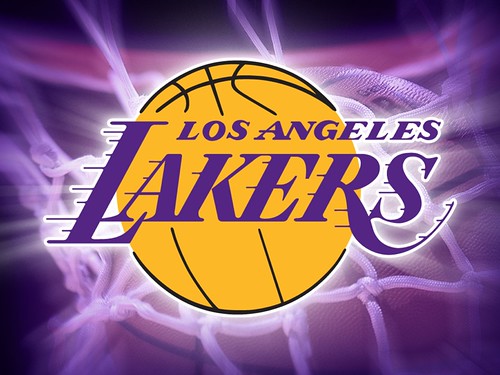 “Kobe is so good, he makes incredible normal for us [and] those that are around him,” said Lamar Odom. “He spins away from a double team, leans back and hits those medium range jumpers. He uses his footwork to free himself while he’s double-teamed. There aren’t too many players in the history of the NBA that can make those plays. I always commend Kobe for his competitiveness, his preciseness, the way he studies the game and his goal as far as being the best player ever.”

Incredible made Normal. Opposite words turned into synonyms by Mr. Bryant. This series, he’s been Jordanesque; making 52.1 percent of all his shots, and averaging 33.7 points, 7.2 rebounds, 8.3 assists. Don’t those numbers remind us of MJ? Here’s more: He scored 30 or more points in 10 of his team’s last 11 games. Plus, if you watched Game 6 two days ago, you will never forget the one shot that caught us in disbelief: Facing Grant Hall on the three-point-line with 34 seconds left, he fired a jaw-dropping shot that blackened the sun of Phoenix.

Incredible is Normal. “He’s one of the very few guys that I have seen play that literally can will the ball in the basket,” said Derek Fisher. “He has the ability to lock in on the rim.”

Like an F-16 jet with laser-guided missiles that “locks-in” and rarely misses the target, so is Kobe. When the ball leaves his fingers, there’s a magnet attached to it that forces the object to swoosh inside the ring’s middle.

“Hey, I’ve known him all his life, since he was about 16,’’ said Phoenix coach Alvin Gentry. “I’ve always been a big fan of his. He knows that. He probably solidified my thought process as to he’s the best basketball player right now.’’

Ouch, LeBron. Beware, MJ. Which brings us to The Finals. It’s the Rivalry of Rivalries. It’s the Yankees vs. the Red Sox, Ali fighting Frazier, Borg-McEnroe, Prost vs. Senna. For no two NBA teams have won more, loath each other more… than Gold vs. Green. The NBA Finals have been contested 63 times and, on 32 occasions, either Boston or L.A. has triumphed. 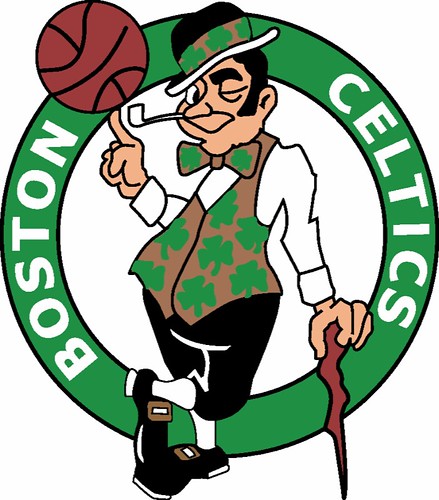 Starting 1959, they’ve met 12 times in The Finals. In that era, the Celtics beat the Minneapolis Lakers for the first of their eight straight NBA crowns. Those were the 1960s when Jerry West guarded Bob Cousy.

In the 1980s, we remember what transpired: Magic Johnson faced Larry Bird three times, with his Lakers victorious twice. That last game was in 1987. Then, 21 years after, the courtship happened again. This time, in 2008, it was the league’s MVP in Kobe vs. The Big Three of Boston. Against an impenetrable defense, Green beat Gold, 4-2.

Sexy? Ha-ha. I hope he’s not reminding us all of his past “sins.” But Kobe’s telling the truth: In Los Angeles, it’s a world of glamour, glitz, Greta Garbo. It’s Hollywood. In Boston, it’s cold and hostile territory for the Californians.

What does Phil Jackson have to say? “We remember more than anything losing on our home court, a situation where we had some defensive lapses and they took advantage of it,” he said. “This year we have home-court advantage, and we look forward to the rematch with great intensity.”

Home court advantage, in politics or sport, is an advantage. This time, the Lakers want to score early. And, with the 2-3-2 format, those first two games are at the Staples Center. If LA wins those, they’ve got momentum. If Boston steals one in The City of Freddie Roach, it’s Advantage, Celtics.