Will he or will he not? Mr. James is, by a slam dunk, the NBA’s best player. In the recent MVP celebration, he was adjudged the undisputed champ of the basketball world. Thus far in his career, his credentials are Michael Jordan-like: 2004 Rookie of the Year, an Olympic gold medal in Beijing, two MVPs, Defensive First Team, Scoring Champion. Name it, he’s got it. Yet, all these accolades don’t matter as much as the one he lost two days ago: the chance to win an NBA ring. 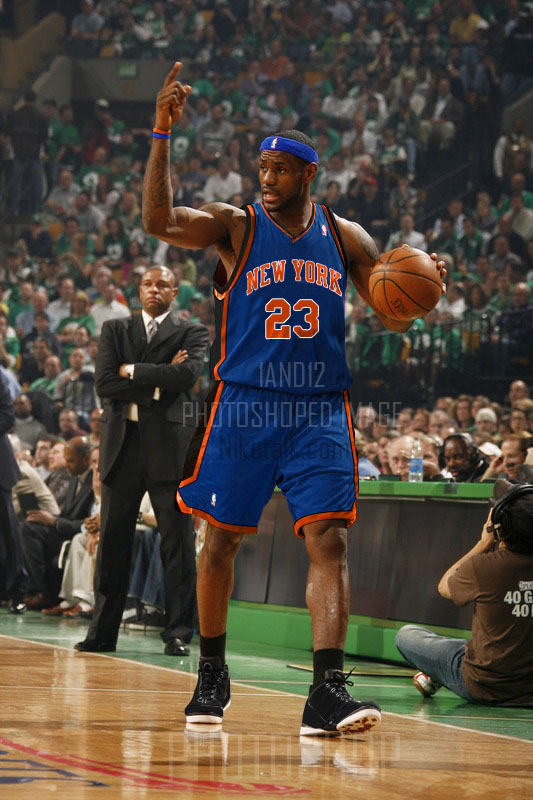 Be like Mike? Not so fast. For with His Airness, it took him just six seasons before he won an NBA Championship. Then he won two more straight. Then, three more for a total of six NBA rings. LeBron has zero. After seven years and thousands of lay-ups and offensive rebounds, LBJ is still scoreless.

Will he or will he not transfer? KG says he should. “Loyalty is something that hurts you at times because you can’t get your youth back,” said Kevin Garnett, who stayed with the Minnesota Timberwolves for 12 years and never won there (compared to Boston’s 2008 victory). “I can say that if I can go back and do my situation over, knowing what I know now with this organization, I’d have done it a little earlier.”

KG has a point. Change a losing game is one of my favorite quotes. And LBJ is losing. Added Garnett: “The world is his. Whatever he wants it to be. He’’s the face of basketball.”

Without doubt, every state in America wants The Chosen One. But maybe none more than the most famous address in the world: NYC. “If asked, if he calls me and says ‘What’s it like to live in New York,’” said NYC’s billionaire mayor Michael Bloomberg, “I’ll give him a big sales pitch for New York. I think LeBron James would love living in New York. It’s the world’s greatest stage.”

True. With Broadway, the Statue of Liberty, the U.N. headquarters, Times Square, and the Bronx all found in the largest city in the U.S. (pop: 19.1m), NYC is the capital city of Planet Earth. Will LeBron soon call The Knicks his home team? 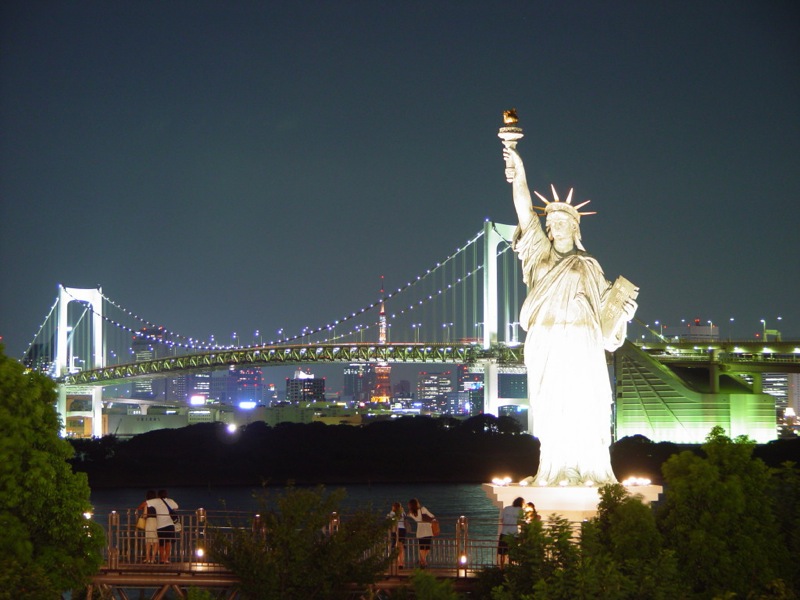 Not a good idea, wrote Ian Thomsen in his CNNSI article, “Countdown: LeBron’s future,” if LBJ’s main criteria is to win that NBA crown: “They can add James and another not-quite-max talent, which is not to say James couldn’t work out some way to recruit Bosh or Joe Johnson… They would be joined by Danilo Gallinari, Wilson Chandler, a couple of bench players, the woebegone Eddy Curry and then a bunch of veteran-minimum fill-ins. That means New York will need at least two years to develop a roster with the depth and heart to get by an Eastern contender like Orlando… The Knicks have an excellent coach and the world’s largest market, but they face practical hurdles in their ability to build a winner around James.”

The Knicks isn’t the only option for LeBron. There’s the Nets, Miami, Chicago or Dallas. How about Jordan’s Charlotte Bobcats? And, of course, let’s not forget his current home in Cleveland. LeBron grew up in Akron, Ohio—which is less than an hour away from Cleveland. The city is not giving up their favorite son. Led by Ohio Gov. Ted Strickland, his fans remade “We Are The World” to “We Are LeBron.” (Check it out in www.break.com). The lyrics include… “Please stay, LeBron. We really need you. No bigger market’s gonna love you half as much as we do…. New York’s overcrowded. Those people are unbearable. And don’t forget, the Knicks and Nets are terrible.”

For now, let’s wait. And not forget that the Final Four is starting: Magic-Celtics, Lakers-Suns. My prediction? LBJ soon gets envious of Kobe’s fifth NBA ring.