Don-Don Hontiveros was scared. Uneasy. Anxious. His hand was cold. He had been in dozens of pressure-packed moments before—like standing on the free-throw line with 0.7 seconds left on the shot clock and needing to shoot both baskets to reach OT—but this was different.

He was standing before a crowd—like he usually did before 12,000 screaming PBA fans—only this time, he was onstage and, instead of gripping an orange basketball, he was holding a black microphone. 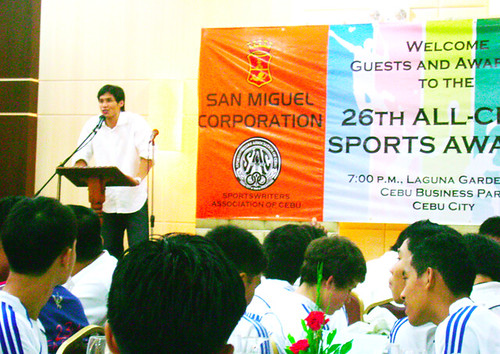 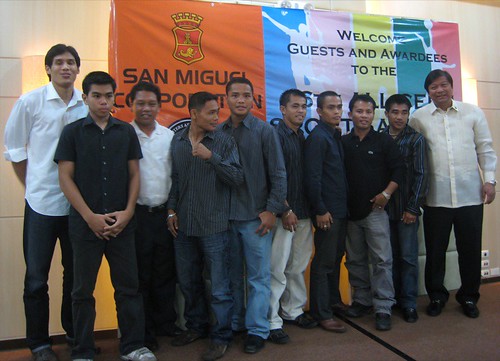 But as Don-Don continued to speak, mixing English with Cebuano, he spoke from the heart. He talked of his love for basketball. He mentioned his short height (4’11”) when he started and how his coaches and teammates told him he’d never make it to his dream, the PBA.

He didn’t listen to them. He believed. In himself. He took those words not as insults but as a challenge. And, most important of all, he never, ever let go of his dream.

“I wasn’t born as an exceptional athlete,” he said. “But I practiced harder than everybody else.” When he was a star at the Cebu Gems and opted to join the San Miguel Beermen in the PBA, critics lambasted him for his decision, saying, “You’re an MBA star here! You’re a big fish in a small pond here! Why go to the PBA where you’ll be a small fish in the large ocean?”

He thought hard. Listened. But his heart knew that his dream was to be in the Philippine Basketball Association. And, deep inside, he believed in himself. He believed that he wouldn’t be this “small fish” swimming in a “large ocean.”

Unbowed by the criticisms hurled his way, Don-Don Hontiveros jumped and dove into the ocean of the PBA superstars…. 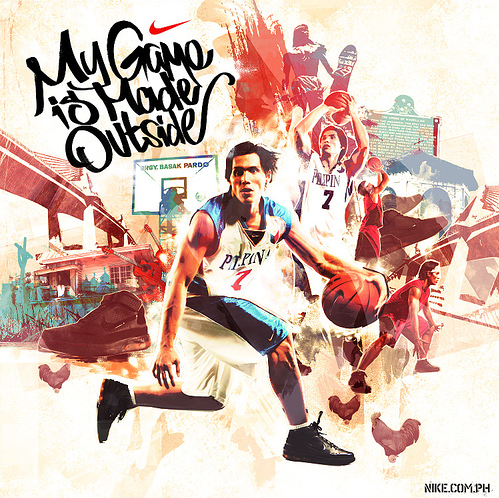 Now, years later, we know what happened. A gold fish swimming in the Pacific Ocean? Nah. Don-Don has transformed into a large whale—one of the Philippines’ top basketball stars.

Don-Don continued speaking….. More words struck the audience. But, to me, this was best: When he asked the crowd, “You know the difference between ‘ordinary’ and ‘extraordinary?’”

The crowd stood still. Nobody moved. All ears opened.

I glanced at Michael Domingo and Z Gorres and Boy Cabahug and Jacob Lagman and Irina Gabasa and could see from their faces that, yes, that word—extra—is what makes champions… Champions.