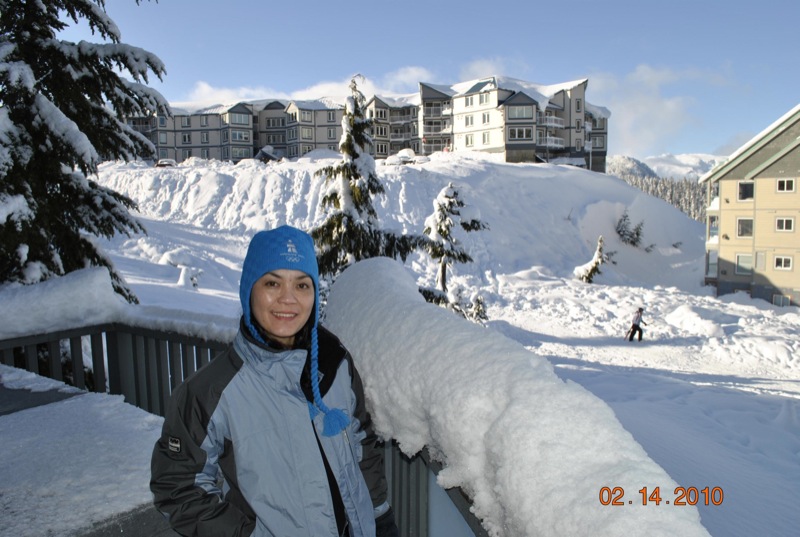 While admitting that the “Snow” Games are not popular in RP, she says we can learn from Canada. “When Vancouver was awarded to host the Olympics in 2003,” wrote Dolly, “it immediately created a 5-year program called ‘Own The Podium’ (OTP). The purpose was to develop and train athletes with the ultimate goal to top the medal tally.

“The program included trainings for coaches, leaders and athletes. It took care of the athletes’ nutrition, psychological condition and well being. They were sent to international games to prepare them for top level competition conditions.”

The OTP budget, said Dolly, was a huge $110 million and this did not escape criticisms. (Half came from taxpayers, half from sponsors.) Still, despite the negative response, Canada pushed ahead. The program worked.

“Canada made history by winning 14 gold medals, the most ever for a host nation. In the over-all tally, USA was first, Germany second and Canada third. But this doesn’t diminish the OTP program’s success with every Canadian believing that they still own the best part of the podium, the gold.

“As Canada closed the Olympics curtain, I can’t help but think about my beloved country 10,000 kilometers away. Too unrealistic to create a similar program? Yes but I was hoping our government would give more priority and would increase the budget for sports.

“We produced Paeng Nepomuceno, Bata Reyes and Eric Buhain; there is no reason why we cannot produce more world class athletes. And how about Manny Pacquiao as proof? But our athletes cannot do it by themselves, the government has a major role to play.” 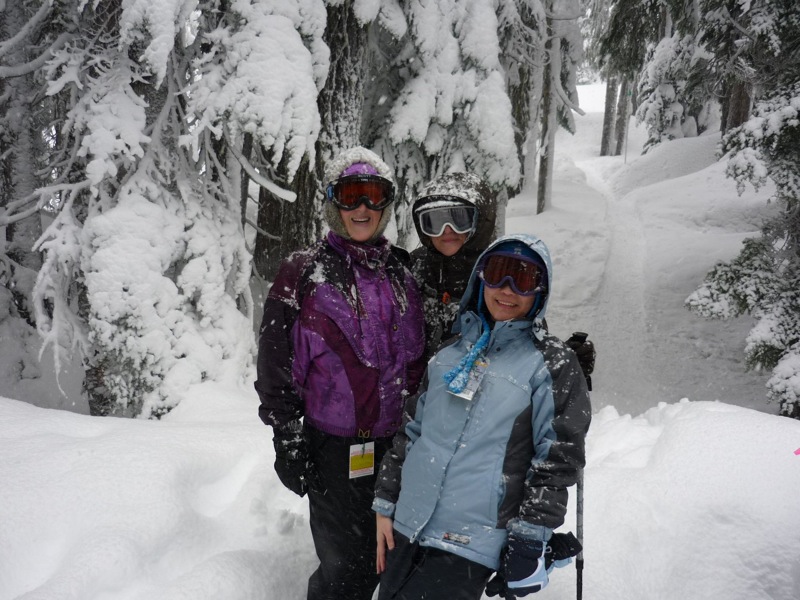 “I witnessed in Canada how sports became nation-building. Vancouver was a world stage for 17 days and more than 3.5 billion people viewed some part of the games both on TV and the internet.. this includes 185 million Americans, more than half of the US population. What they saw was Vancouver with polite people who never ran out of greetings… Thank You, You’re Welcome, and Have A Nice Day. They saw the essence of a 21st century Canada, a post 9/11 world of a peaceful multi-cultural people that includes 400,000 Filipinos. Tourism is expected to boom in Vancouver in the coming years.

“I witnessed how hockey, a game that originated in Canada, produced a People Power on the final day of Olympics when Canada and US battled for the gold in a nail-biting 3-period thriller. Right after the emotional win of Canada, a celebration of national pride erupted.

“There was people power in big cities. The downtowns of Vancouver and Toronto were flooded with people, all proud to be Canadians. Flags were raised coast to coast. This nation who doesn’t use the car horn… honked for victory! People sang the national anthem inside the train, bus, malls…

“Unbelievable. But as they say here, children skate before they can walk, they learn hockey prior to arithmetic. But it’s not about hockey, per se. It’s how they take care of their athletes—and end up winning 14 golds.

“Our Filipino athletes are there, waiting to be discovered and trained. They could be playing basketball or doing boxing. But without government support, they will remain pots of gold sitting in our backyards.” 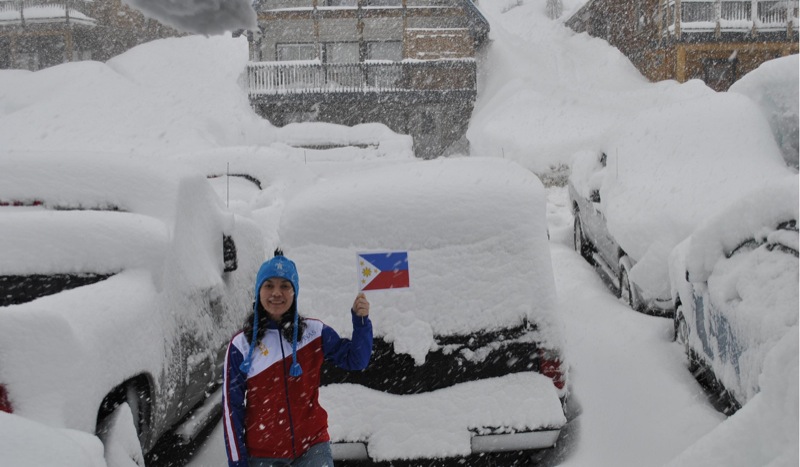