Late yesterday, I ran with Frederic Chiongbian, one of my best friends in marathon-running. As we spiraled around the Cebu Country Club golf course for 10.5 kms., our talk, naturally, centered on golf and a certain Mr. Woods. 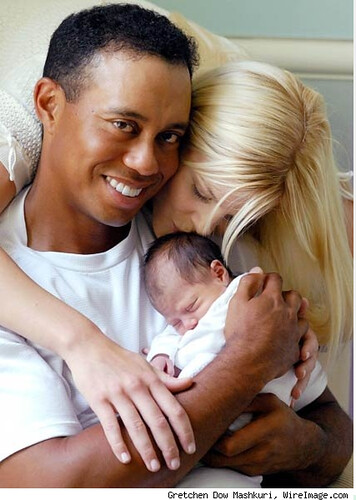 I knew Tiger won the Buick Open but did not know an astounding fact until Frederic mentioned it: On Day One, Tiger scored 71 and placed 75th. With a poor Day Two showing, he’d be booted out of the tournament—just like the British Open. But, no, Tiger shot a 9-under 63 and, by day’s end, ranked fifth—a whopping jump of 70 places. Astonishing.

“Have other players missed a cut only to win in their next appearance? Absolutely,” wrote ESPN’s Jason Sobel in “Tiger’s good is better than anyone else’s” two days ago. “It never works in the way it did for Woods, though. His worst golf—during the second round at Turnberry, Tiger played a six-hole stretch in 7-over-par for the first time in his career—left him a single shot shy of making the cut. His best golf—Woods was 7-under-par through seven holes in that opening stretch during Round 2 of the Buick—is purely mercurial. And his average golf—he made 15 pars in the final round and birdied only one non-par-5—is enough to ensure a Sunday coronation.”