Today, September 28, is a special day for our friend in Australia, Graeme Mackinnon. He’s celebrating his xxth birthday and his 20th wedding anniversary! Here are a few photos of the football star… 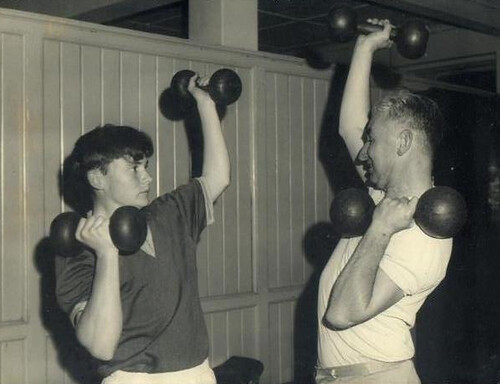 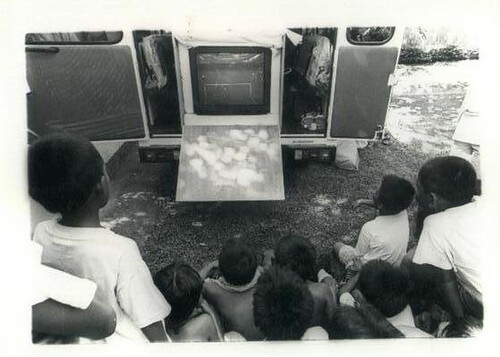 Says Graeme, “During the early days of the MLSDF we would take the TV in back of the L300 and show the kids what we were talking about. In the province, nearly all of them had never seen a game of football before.” Photo taken in 1995 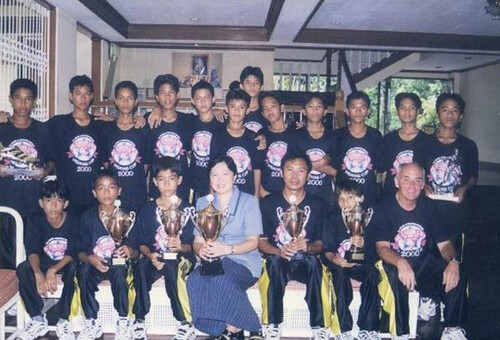 Photo taken in the year 2000. I quote Graeme: “The MLSDF Cebu team after being crowned Visayas Cup Champion remaining unbeaten throughout the 13 games of the tournament. MLSDF won each mini-tournament in Cebu, Dumaguete, Bacolod and Iloilo before winning the championship final in Barotac. MLSDF scooped the pool of prizes incl golden boot leading goalscorer and MVP.” 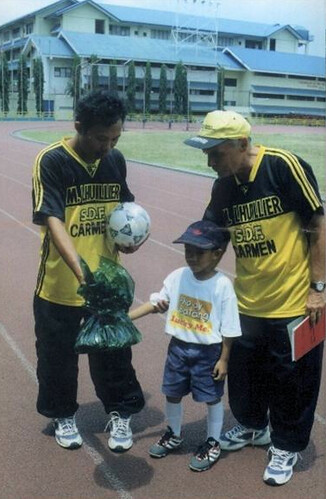