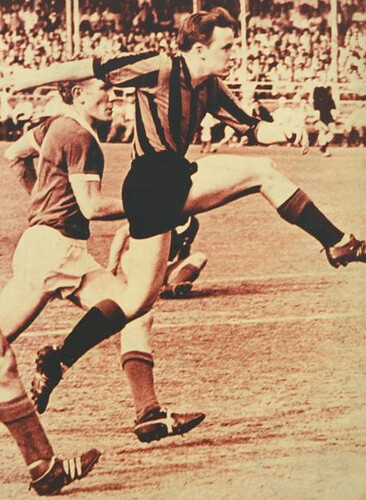 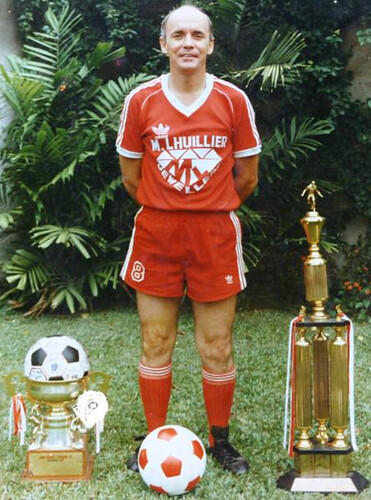 In 1988, he won—again, among dozens—the national football championship for the M. Lhuillier Jeweller team. Two years later, it was a 13-game unbeaten streak for MLSDF-Carmen in the Visayas Cup. Because of all his help, in Feb. 24, 1997, he was inducted into the Cebu Sports Hall of Fame.

Graeme and I have been friends for long. And, though he’s been back in Australia for five years now, we keep in touch. And so last week, when he emailed to discuss the Paralympic Games, I asked for a full-length piece from this former columnist of The Freeman. Here’s Graeme…. 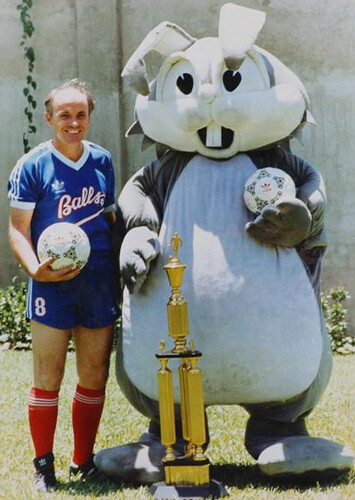 “The vision of 08-08-08 will indelibly be etched in our memory as one of the most spectacular Olympics of all time—from the Opening Ceremony until the flag was passed on to the Mayor of London and the flame was extinguished. The Beijing Olympics was a kaleidoscope of color and an intertwining of the tradition of old China and the latest of gadgetry to bring the games to the world.

“The world marvelled at the performances of the athletes. These finely-tuned human machines enthralled us all as they stretched every muscle and sinew in their attempts to garner an Olympic gold medal.

“Then the games were over. Weeks later, starting on Sept. 6, Beijing was alive again, this time hosting the Paralympic Games. I hadn’t paid much attention to the Paralympics in the past.

“This year was different. There was an extensive TV coverage (in Australia), and I found myself marvelling at these differently-abled athletes’ performances. Make no mistake about it: these men and women ARE ELITE ATHLETES. The tenacity and the adversities they had to overcome of representing their country is inspiring. This is sport at its purist.

“There were two stories that touched me. One tugged at the heart-strings and the other is just typical…

“In 2002, aged just 12, Grace Bowman was a champion horsewoman. Her world changed when a freak riding accident left her with a severed spinal cord, resulting in paraplegia. After three months in hospital with support from her family, Grace triumphed over adversity and got ‘back in the saddle.’ At the age of 15, she was selected to represent Australia at the Young Riders Intl. event in England. Nine weeks prior to her selection, Grace’s mother, Stephanie, 46, was killed when a horse being loaded into a float fell backwards and crushed her. But Grace’s father was not bitter with the double tragedy that affected his family. They were freak accidents and, that’s it, he said. 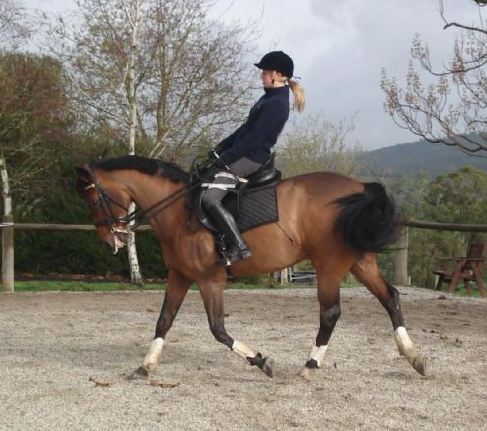 “Grace, now 18, was the youngest member of the Australian Paralympic Equestrian Squad to compete in the Beijing Paralympics. She is currently ranked 13th in the world.

“Melissa Stockwell is an American swimmer with a difference. She was awarded the Purple Heart and Bronze Star whilst on service in Iraq. It was in Iraq that she lost her left leg in a bomb blast that ripped through her vehicle while on patrol. She is the first Iraq war vet to represent America in the Paralympics. She started swimming during her rehab and, four years later, was selected to the team for the Paralympics. 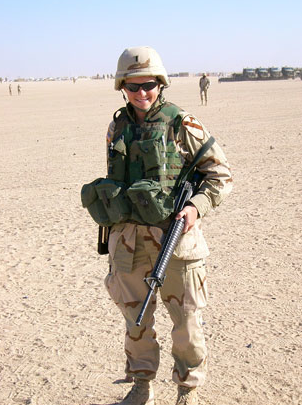 “The Paralympic Games are a multi-sport event for athletes with physical, mental and sensorial disabilities. This includes mobility disabilities, amputees, visual disabilities and those with cerebral palsy. Every athlete at the Paralympics had overcome massive obstacles to get there. 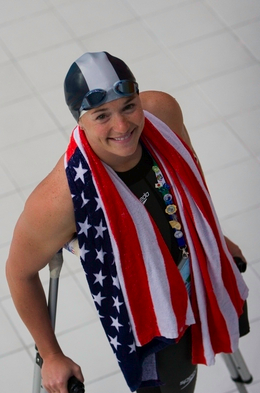 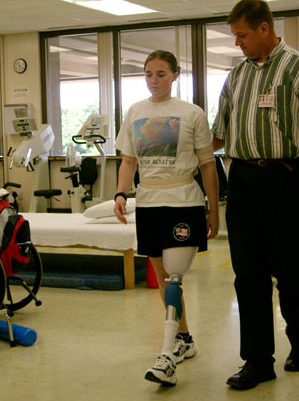 “The Paralympian athletes don’t want pity—just our respect for their prowess. They’ve got my respect I have the greatest admiration for all they achieve. They are inspirational. They are the heroes.”

Thanks, Graeme. And, this Sunday, happy birthday and happy 20th wedding anniversary!