Lucky 13? Sure… Wilt Chamberlain, Alex Rodriguez and Dan Marino wore jerseys number “13.” And, in Italy, guess what their lucky number is? Thirteen. 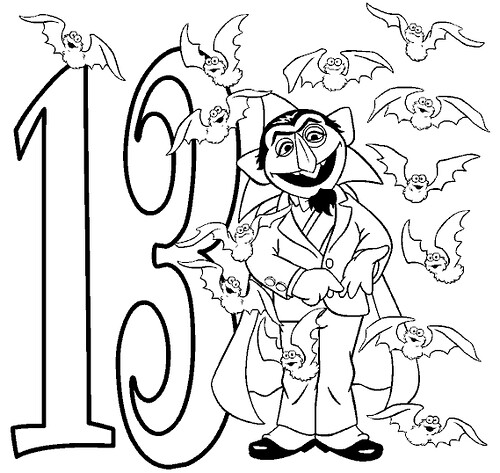 But I’m not superstitious. So, on with my thoughts…

Did you know that, in Las Vegas, a $100 bet on Manny Pacquiao to win via KO in the first round will pay $2,200? That’s right. If Manny would do what he did the last time—floor Marquez thrice but, this time, don’t let him stand—imagine your P4,100 winning P90,000? But I wouldn’t bet on that happening. Marquez is too experienced and wise. He’ll absorb Manny’s barrage of pummels from Rounds 1 to 7 then will attempt to tire him until the 12th.

Will his ploy work? No. Because Manny won’t sicken or wilt.

“I’ve never seen him in the gym like this before,” said his trainer Freddie Roach last week. “It’s like he’s pouring everything into this fight, everything he wants to do with his career. We’re pretty tight, and I like to think I know a lot about him, but this is the best I’ve ever seen him. He’s showing me some things I didn’t realize about him.” 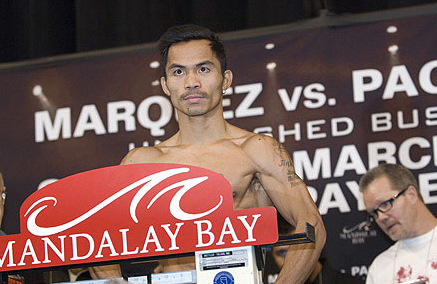 Exaggeration? Of course. Boxing, like similar mano-a-mano sports like chess or tennis, is mental warfare. And words such as “the best I’ve ever seen him” will, no doubt, be read and absorbed by Marquez. This tactic is as overused in sports as it is in politics.

Yet, on the other hand, Roach might be truthful. If you study Pacquiao’s physique from yesterday’s weigh-in photos, he looks sublime. Ripe. At his prime. Because unlike his contest with Marco Antonio Barrera, Manny didn’t have to wrap himself in layers of blankets to squeeze out ounces for the weigh-in. This time, he didn’t play basketball on Sundays nor visit the Waterfront Casino and stay a few late nights sitting on a high stool facing a green table—all Pacquiao did was enslave himself for 60 days. 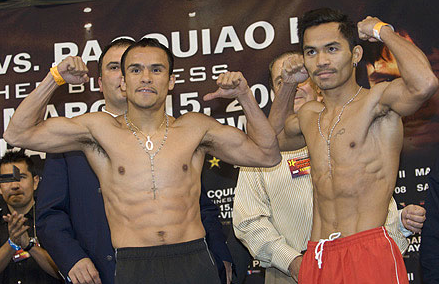 “This is the toughest (training) ever not only because this was the longest but the hardest as well,” said Pacquiao. He even stayed away from the “loves” of his life: His family. “It’s hard to be away from my children, but I have goals I want to accomplish. I want to be the best I can be, and you have to make sacrifices.”

Of course, nobody can predict what will happen today. A Pacquiao win won’t be a surprise. But so will a Marquez victory. Remember, our man isn’t the world champ. The Mexican is. But, God-willing our bet wins, he’ll earn a new nickname, with no less than Barrera providing the moniker: “The Killer of Mexicans.”

POLITICOS. Bob Arum has a problem. Only five dignitaries are allowed to step into the ring during the post-fight and dozens of RP politicians have called. 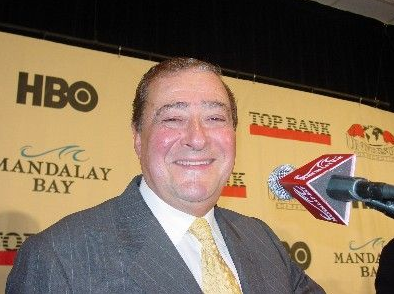 “These politicians aren’t stupid,” Arum was quoted as saying. “Aligning with an admired athlete helps their image. Manny is very valuable to them.”

Arum, 76, a Harvard Law School graduate with 42 years of boxing experience, is on-target. Pacquiao is so famous today that Arum’s reminded of another boxer you might have heard of…

“To me, it’s reminiscent of how (Muhammad) Ali was,” said Arum. “It’s mainly with Filipinos, but it’s the same adulation that I remember when I was promoting Ali. He’s a lovely kid. He’s not braggadocios like Ali, but he’s hardly quiet. He’s just a mass of energy and movement.”

But one superstar is missing. And I’m surprised. Astonished. A sure-bet to run for senator, given his early campaigning, where’s Jun Lozada?