Last Sunday, we ran. Starting at 5:30 a.m., we jogged a few circles inside Cempark then headed for the Asiatown I.T. Park where, at that early hour, dozens stretched, trotted and biked. Next, we scooted along Juan Luna Ave. then entered the Cebu Business Park and weaved ourselves around the Ayala Center and Marriot Hotel. A few more turns until we scrambled back to finish in Banilad.

My watch? It read 8:15. Nearly three hours had passed and, yes, sweat still dripped off our shorts as our legs continued to push forward. Then, just 100 meters before we finished the 28-km. trek, Chris Aldeguer blurted the question, “Don’t you ask yourself sometimes why you’re doing this?”

I wanted to laugh. Chris read my mind. You see, like the 32-year-old youngest son of boxing icon Antonio L. Aldeguer, I’m training to run my first-ever 42-K Marathon in Hong Kong on Feb. 17.

But—unlike Chris—I’ve never had to suffer this much. Tennis. Basketball. Those were the two games I played all my life and while it’s true that both involved running—it was nowhere near 28 kms. of nonstop heart-pumping.

Mr. Aldeguer? Well, let’s just say that that type of effort was “the usual.” Because from 1998 to 2003, Chris swam, biked, ran—as a triathlete. He competed from New Zealand to Mexico, joined nearly 100 races including the Half-Ironman (two km. swim, 90-K bike and 21-K run) and was a member of the RP National Triathlon Team.

And so running? With the sun baking your face? For three hours?

“The usual…” to Chris. For me? “Strenuous” is an understatement.

But as tiresome and herculean it is training for a 42-K Marathon, you know what the best part is running for three hours?

Talking. Yes. Having a chat while you’re gasping for air.

Think about it: Imagine running, by your lone self, for 180 minutes? That’s crazy. But having a good conversation while pounding the cement road? Like the five times Chris and I ran together? It lessens the suffering.

What topics do we talk about? 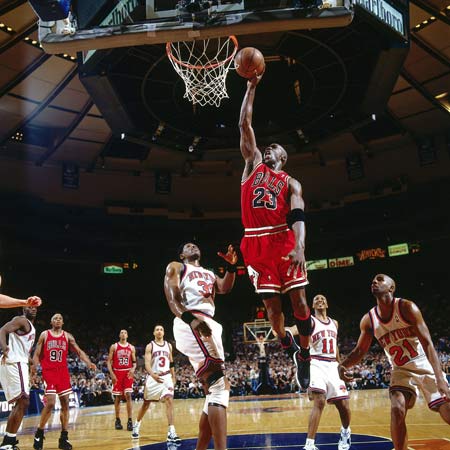 Michael Jordan. The year was 1996 when Chris, accompanied by his best friend Quinito Moras and cousin Mark Garcia, trooped to the LA Clippers stadium. MJ rallied the Chicago Bulls to a come-from-behind win and, best of all, scored 40 points. “An experience I’ll never forget,” Chris said. 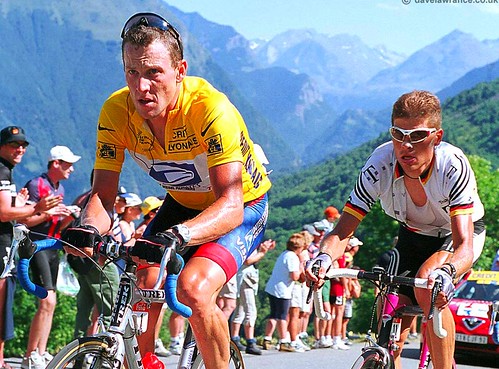 Lance Armstrong. The 7-time Tour de France winner has long been Chris’ favorite. And rightfully so. Chris often pedals a road bike. Of Lance, Chris says: “Lance’s record will never be broken. To win seven times is unbelievable, but to win seven straight times—that’s Lance. What he did was include Science in his training. Also, cancer was, as Lance himself said, ‘the best thing that ever happened to him.’”

Training for a Marathon? “It is better to be under-trained than over-trained,” Chris says. And he’s correct. Why? Because in such a grueling event, if you over-train, it can mean one thing: injury. And if you’re injured, then… how can you run? 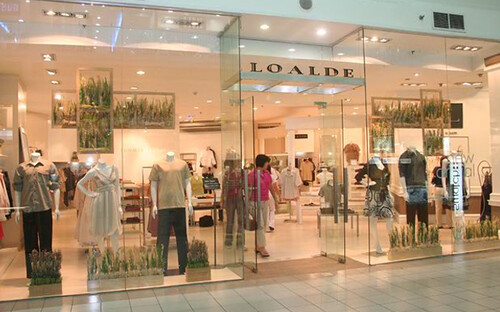 Business: For the past 10 years, Chris has been President of top Cebu clothing company Loalde. He is also the Chairman and CEO of Vellum Cycles, a bicycle brand Chris started in 2004. With the help of his industrial partner Mike Flores and good friend Eugene Sanchez, Vellum has penetrated the international cycling market with one strategy: not competing against the hundreds of brands in the mass-retail market. Instead, Chris has positioned Vellum to be a “high-end boutique brand.” Their bikes are 10 times more expensive than the average bike (five of the six models are carbon fiber). Check out www.vellumcycles.com. 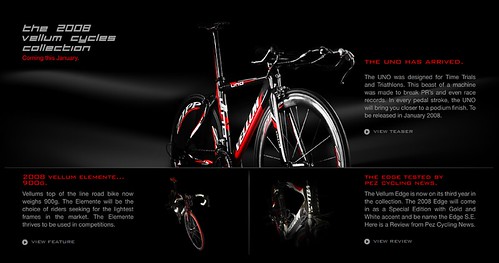 Boxing. We talked about AJ, Boom-Boom and the upcoming Cebu fight of Z Gorres. Says Chris of boxing: “It’s a very old-fashioned sport that has never kept up with technology.” While cyclists have lightweight carbon bikes and tennis players like Roger Federer use the latest hi-tech racquets, boxing hasn’t progressed. Chris told me this—and I didn’t know this beforehand—that during a fight, boxers aren’t even allowed to drink Gatorade or swallow in energy gels. Absurd! he says.

But the one question that Chris evaded to answer—owing his reverence for both? Who’s greater: Lance or MJ?

This Sunday, as we pass that 30-K mark—and if I can still catch my breath—I’ll ask Chris again.