Last Friday (Jan. 4) at the Casino Espanol, the group of men and women who love the sport of running held their annual party and Induction Ceremony. The Cebu Executive Runners Club boasts of several members who’ve finished the full 42-K Marathon. Here are the pictures sent to me by one of the group’s pioneers, Dr. Vic Verallo. 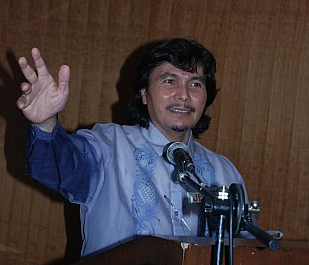 Yes, he’s a runner, but no, he’s not running in the 2010 elections: JESSE TABORADA, the President of the Cebu Executive Runners Club 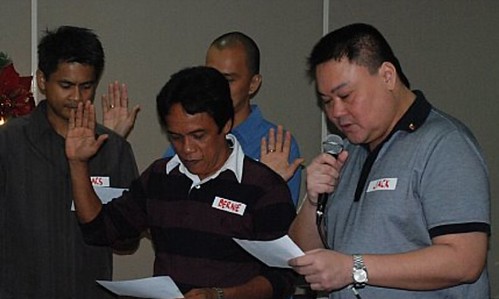 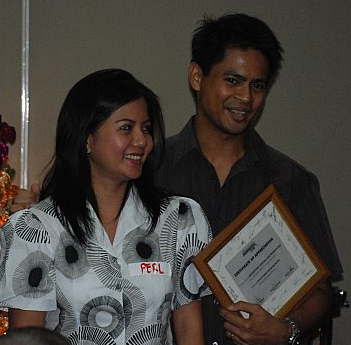 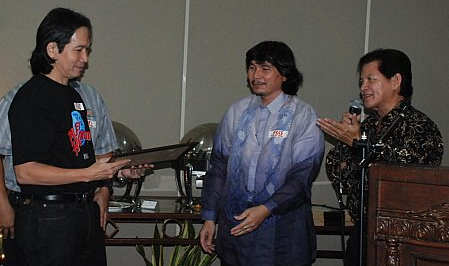 Dr. Vic Verallo (left) receiving his award as one of Cebu’s marathon runners 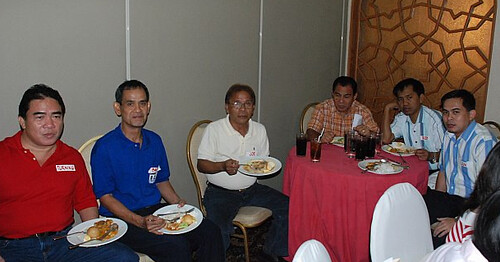 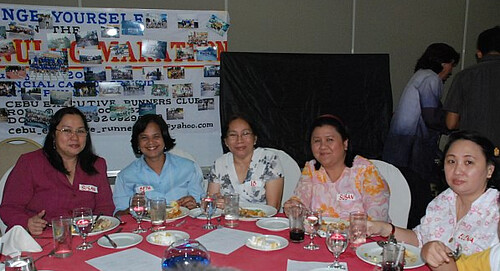 Judge Gabriel Ingles (in blue), an avid runner, with Councilor Jakosalem and the other members