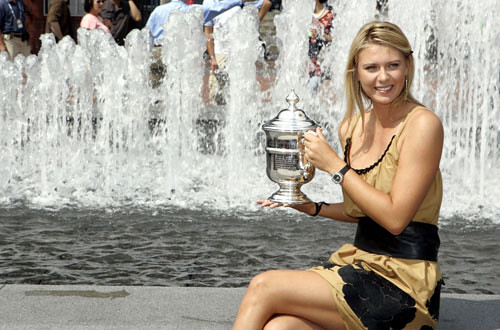 I can’t believe there’s no U.S. Open TV coverage. For as far as I can recall—more than 12 years since cable TV was introduced to our living rooms—the U.S. Open has always enthralled our eyes.

Not this week. What happened? I don’t know. Must be the “M” word. No, not Maria Sharapova. Everybody wants to watch Maria. Must be about Money. And Millions. You know how TV networks haggle over money. And, if an event’s price is too exorbitant, then… no coverage. I just hope this coming week—starting with the quarterfinals onwards—we’ll get to see “live” forehands and smashes.

Who’s my bet? Who else but Sir Roger. On clay, there’s Rafa. But on grass and on hard-court, the no.1 is No.1. Can you believe Federer won his fifth straight Wimbledon last July and is gunning for four U.S. Open crowns in a row? Can you believe that if Federer wins in New York, he’ll snatch Grand Slam No.12—a feat that allows him to overtake his two heroes (with 11 apiece), Rod Laver and Bjorn Borg? 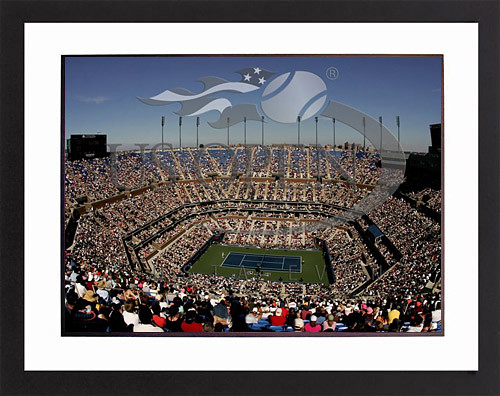