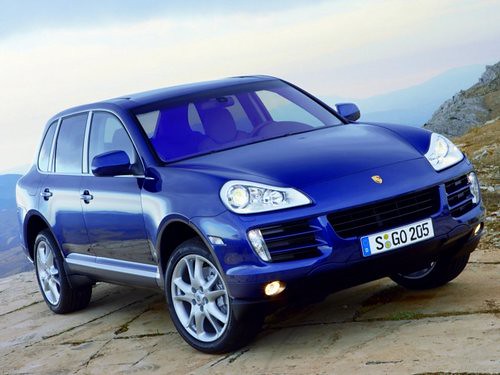 Who said Manny Pacquiao was fighting Marco Antonio Barrera on October 6 at the Mandalay Bay Hotel and Casino in Las Vegas?

Much earlier than that, Pacquiao is fighting Morales. Yes, Morales. Haven’t you read the news? The prize money isn’t the reported $5 million Pacman is due to receive against Barrera. It’s over a car. Nope. Not just any car. It’s a Porsche Cayenne Turbo. Wow. That’s no ordinary machine. It’s an SUV that retails in the U.S. for $93,700. Computed in pesos, that’s P4.872 million.

But wait, it’s not Erik Morales whom Manny’s fighting. This Morales is first-named Napoleon and he’s no boxer. His championship belt? His title? Customs Commissioner.

Here’s what happened: Last July 2006, after his successful third-round knockout of Erik Morales, Manny imported the Porsche. He tapped a broker to process the entry. The Porsche left the docks of California and traveled the Pacific Ocean before landing in Manila. At the Customs port, after negotiations, the SUV stepped outside the gated walls and unto the streets of Manila.

Fast forward to July 5, 2007, when Customs Commissioner Morales held a press-conference to announce that Pacquaio “underpaid” his taxes.

Morales said Pacquaio did not deliberately cheat on the import taxes. In fact, he acknowledged that the entry was processed by a broker, under Customs procedures. But he was sure a lesser-than-usual customs tax was paid.

“I don’t think there will be any problems if we ask Manny to pay additional taxes should we find deficiencies in his payment,” said Morales. “I do not think he will deliberately cheat the government… I urge him to come forward if he is aware of the error and offer to settle the difference.”

The Porsche Cayenne, of course, is not the only vehicle of Pacman. Previously, he owned a seven-seater Lincoln Navigator, which he bought in 2005. He has since sold that to make room for the Cayenne in his garage. Pacman is also said to own a Ford Expedition, a Mitsubishi Pajero V6, a Honda CRV, a Toyota pickup and a Lincoln Continental Mark III.

If he wins with his actual fight on October 6, he might want to add a Gulfstream 10-seater plane to his collection. Although that won’t fit inside his garage.

“Customs Commissioner Napoleon Morales,” wrote Edu Punay of The Star, “said the camp of Pacquiao has availed of the bureau’s voluntary disclosure program (VDP) and admitted the importation of his Porsche Cayenne Turbo was underpaid by some P500,000 in duties. Morales said the bureau would no longer be imposing penalties on Pacquiao as provided in the VDP.

“And we don’t think he deliberately tried to cheat the government so there’s no need for penalties or charges,” Morales added. “As I expected, Manny will settle this issue properly. I hope other import tax delinquents would take cue on his action.”

To Manny, our World Champ, we know P500,000 is a mere, what, 25 seconds on the ring? So that amount is small fish for the boxer from the large tuna capital, GenSan. But here’s why Pacman should be commended. He could have dialed his cell phone and spoken to GMA. He could have dangled a pair of Oct. 6 ringside tickets for Commissioner Morales. He could have said, “I hired a broker, paid the figure Customs computed, plus… wasn’t this transaction over 12 months ago? SO I’M NOT PAYING!!!”

Manny? Money? No wonder they rhyme. 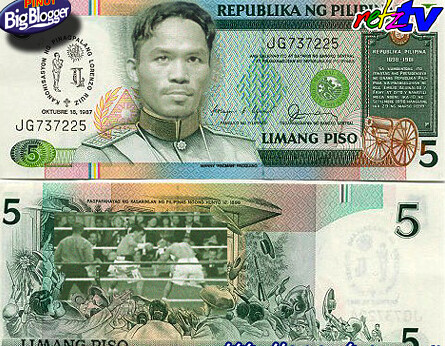