THIS IS MAJOR. This will bring tourists. This will be talked about by friends, executives, Ilonggos, Cagayanons, Cebuanos and Filipinos from as far as Las Vegas and Guam. Over 1,000 executives will descend in Cebu from August 30 to September 1 when the 30th PAL Intersports hits this city. Of the 30 years that this event has been held throughout the country, this will be the biggest. A total of 18 clubs are coming–including six from outside RP: from Los Angeles, San Francisco, Guam, Shanghai, Las Vegas and Australia. I attended the press conference last Monday at the City Sports Club and the organizers were in full force. Read what Ed Chiongbian wrote yesterday (July 5) in his column and what Rommel Manlosa, also of Sun.Star, wrote last Tuesday (July 4). 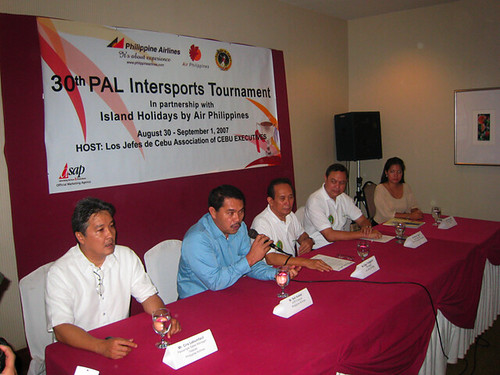 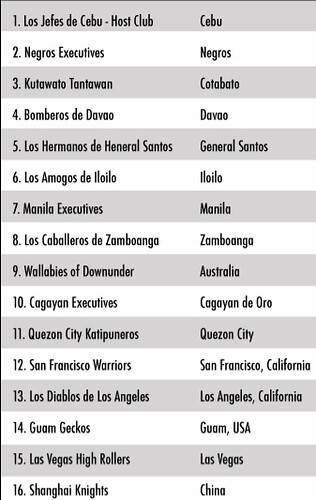 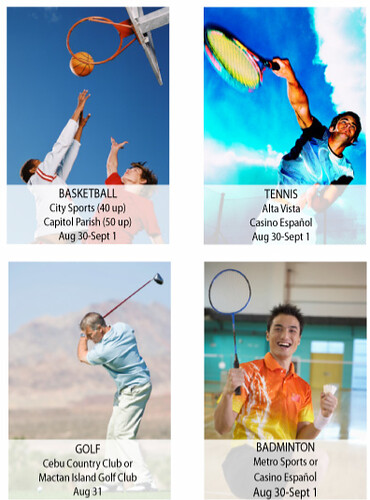 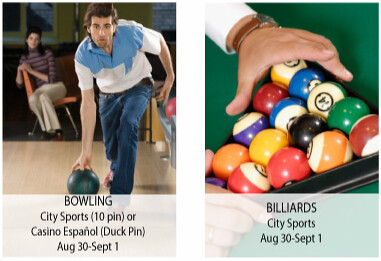