It’s alive. It’s kicking. It’s harvesting gold medals. Taekwondo had long been a popular sport in Cebu. But today, Taekwondo is gaining even more popularity. Just the other weekend, the Taekwondo Team Cebu won second overall in the Visayas Taekwondo Championships in the City of Smiles… Bacolod City. Of the 40 jins who represented Cebu, 33 went home as medal-winners. In all, Team snatched 11 gold, six silver and 16 bronze medals. 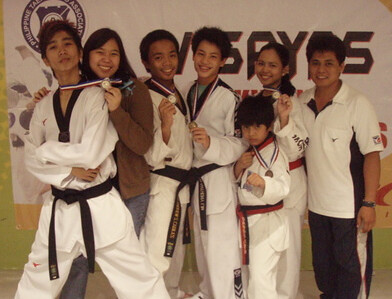 Tony del Prado is one man to congratulate for the success of Cebu taekwondo. Tony is the Team Cebu City taekwondo director and the regional chairperson of the Philippine Taekwondo Association. “We now have different overall champions emerging every tournament unlike before when only one team dominates every tournament,” said del Prado.

He’s talking of the New Face of the Year Taekwondo Championships that was held the other weekend. In those games, different clubs won: The Avengers Taekwondo Club topped the elementary class while the Minglanilla Central School/Active Fitness Gym bagged the overall crown in the advance division. 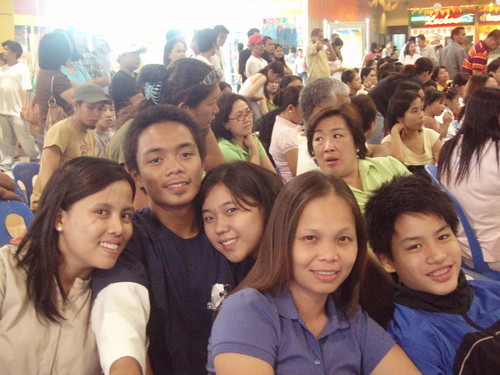 Cebu participants in Bacolod City during the Visayas Taekwondo Championships

“This goes out to show that there is now parity among the clubs here in Cebu,” said del Prado. “The good ones are now being scattered to many clubs. We have more pool of good athletes.” 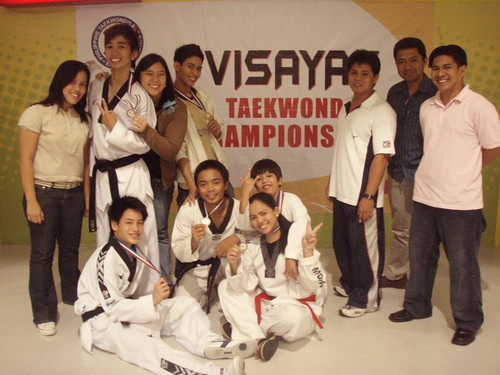