I just arrived from an eight-day trip to Dipolog and Dapitan. My daughter Jana joined the Palarong Pambansa for the first time, won four of her five singles matches and helped our Region VII win a tennis bronze. 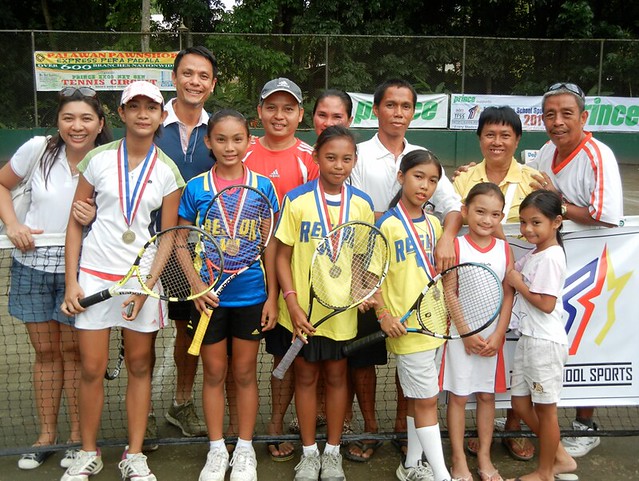 What did I learn from the excursion? Many. For one, I realized, upon landing in Mactan and crossing the Marcelo B. Fernan Bridge and gazing at Cebu’s mountainous and water-surrounded terrain… that the best city in the Philippines is our own. Manila is busy, polluted, hectic; Dapitan and Dipolog, at the opposite end, offer too relaxed a lifestyle.

Second: I’ve realized the importance of the Palaro. Started in 1948, it is a must-program for our sports-hungry nation. Before the elementary and high school students get to participate in the Palaro, they’ve got to pass through a rigorous process. In our case, there’s the Cebu City Olympics (city meet), then the CVIRAA (Central Visayas meet). Only the best — from the tens of thousands of participants — get to compete each summer. The Palaro is essential. That’s why it should be kept as a yearly expedition.

Third lesson: Cebu — the capital of the Visayas and Mindanao; the leader of our archipelago in many disciplines — needs to think long-term. In Dapitan and Dipolog, though Jasmin and I joined our daughter for over a week, we hardly had time to visit the other sporting events. The reason? The venues were spread out. Sayang.

Which brings me to our South Road Properties. Can we incorporate sports in the SRP? We can. We should. As you read this, the Cebu Sports Festival is on-going at the SRP (it started yesterday) and it features 26 events that encompass the “air, land and sea.” (Think NAVY Seals in sports.) There’s rock-climbing, Moto-cross, the Sundown Run, ultimate frisbee, softball and baseball, kite surfing, rugby, taekwondo… There’s even Zumba fitness and wake-boarding. (Kudos to Edward Hayco, the leader of the Cebu City Sports Commission, and the main driver of this spectacle, Brian Lim.)

The Cebu Sports Fest, held in the SRP, is terrific. But, more than this 9-day long (May 14 to 22) event, we need the SRP for a more grand undertaking.

Mayor Mike Rama and Congressman Tommy Osmeña must agree on allocating space for sports in the reclamation project. The SRP is 300 hectares in area. That’s a lot of green-land. For now, we know that Filinvest has purchased 10.6 hectares and engaged in a joint venture with Cebu City for another 40. That’s 50.6 hectares for Filinvest. 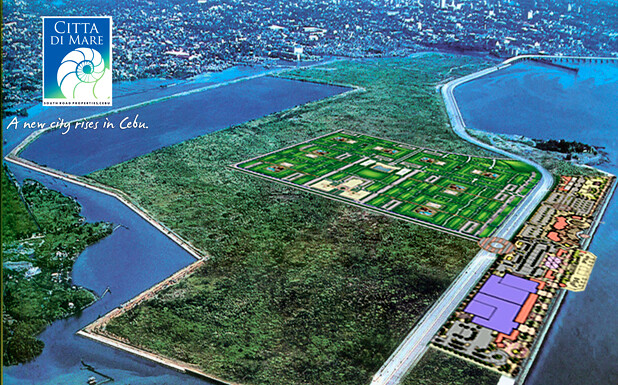 SM? Led by SM Prime Holdings President Hans Sy, the retail giant purchased 304,100 square meters (or 30.4 hectares) for P2.7 billion. They made a down-payment of P406 million last year and, the balance, payable in six years. That’s a total of 80 hectares by the Filinvest and SM groups. Which leaves about 220 hectares as open space.

My suggestion? Allocate 10 hectares for sports. (That’s only 3 percent of the SRP.) The dream? To host the Asian Games in 20 years.

Held every four years, the Asiad started in 1951 and will be 60 years this year. The first Games were held in New Delhi, India. In 1954, the second Asian Games were organized. Guess who hosted? Manila.

Since then, Bangkok has hosted four times, and mega-cities like Beijing, Tokyo and Seoul have also played hosts. The Philippines? Wala na gyud. Can the City of Cebu — assisted by Lapu-Lapu, Mandaue, and, of course, Metro Manila — host the games, possibly in 2031? Why not! If we’ve done the ASEAN Summit here in 2007, the SEA Games co-hosting in 2005, and regularly host international CEOs at the Shangri-La, we can host a giant tournament.

But we need the SRP. Without earmarking a sports zone, we cannot host. Or, even if we do play hosts, even to smaller contests like the Palaro, we’ll suffer the same fate as Dapitan. The SRP — imagine a wide-open, all-in-one arena where football fields sprout, baseball diamonds glitter, tennis courts smash, and the swimming pool splashes — is perfect. Cebu, like it always does, must take the lead.