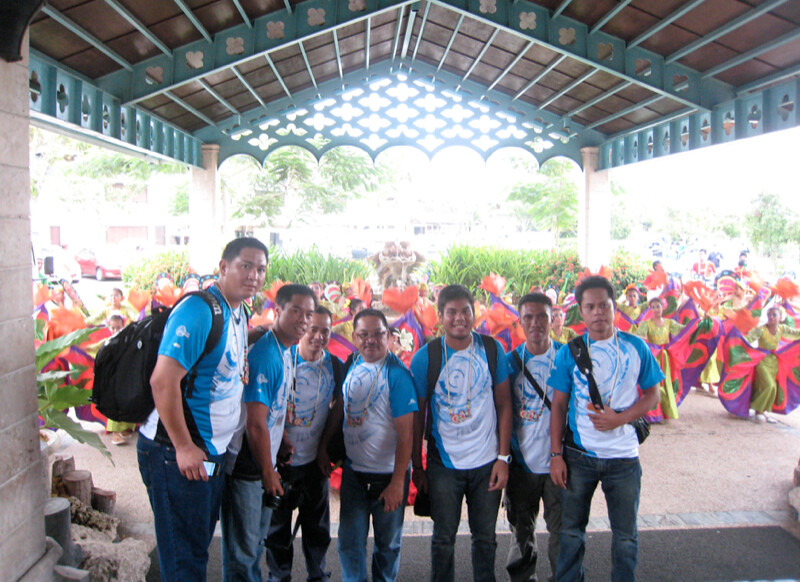 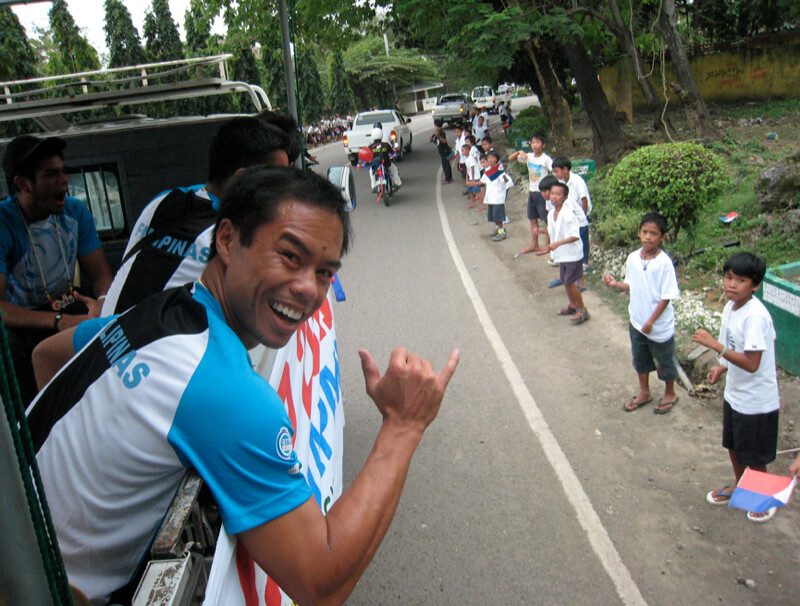 The Japanese are coming!!! But, before they do, our Pinoys have arrived. Yesterday afternoon, with 11 days left before the Davis Cup begins, our Philippine tennis squad landed in Lapu-Lapu City. While the Japanese invade us this Saturday, our PHL team is here many, many hours prior to showtime.

They’ll step on the clay-court that was built brand-new by Plantation Bay. They’ll slide, serve, smother forehands and smell the air of Mactan. They’ll acclimatize. They’ll visualize next Sunday’s victory parade while carrying the flag. They’ll practice. They’ll hope that the Japanese–coming from near-freezing temperatures (it was 4 degrees Celsius in Tokyo yesterday)–will get scorched and flamed by our sun.

Davis Cup is unlike any other. It’s not one player versus another. It’s Philippines against Japan. It’s like boxing’s Pinoy Pride where Mexicans battle our own. It’s the same. Only it’s tennis. And, with tennis, we’ve never seen this giant-sized event before.

Plantation Bay Resort and Spa is the peerless site. Voted one of Asia’s best, the Pinoys and the Japs have the impeccable resort venue to unwind after grueling 5-setter matches. Davis Cup, a 111-year-old tournament involving 137 nations, is world-class. It’s just befitting that a first-rate resort play hosts.

The City of Lapu-Lapu is the organizer. Envisioned to be the sports tourism capital of our 7,107 islands, Mactan is perfect. It has plenty of water, sand and clay. Ideal for play—and, for that tennis court made of clay. Also, it was on this island where the first death of a tourist was recorded: Ferdinand Magellan was slaughtered on April 27, 1521.

Lapu-Lapu crucified him. Will Lapu-Lapu—the city—do the same? Be the venue where the Japanese tennis stars will be vanquished? Yes. I hope so. Most of all, I hope you get to watch. (Tickets, priced at P500/day or P2,500/reserved, are available at SM’s Nike Stadium or Ayala Center’s Planet Sports.)

Sports fan or not, you’ve got to make a beach outing next weekend to Marigondon. Witness how swords transform to racquets. Blood, in the form of defeat, will be spilled on clay. Speaking of clay, I had a feet-on (not hands-on) experience last Friday. I stepped on the court. It’s splendid. The bleachers? Wow. It’s comparable to the U.S. Open or the Beijing Olympics. It’s of the highest standards. Every single blue-colored seat is worth your ticket.

Cecil Mamiit. Treat Huey. Johnny Arcilla. Elbert Anasta. PJ Tierro. These are our players. And, if you want to get a glimpse of them prior to the Davis Cup from March 4 to 6, they’ll be at the Baseline tennis courts this Thursday, Feb. 24. A holiday (Charter Day), they’ll conduct practice sessions and autograph-signing from 2 to 4 p.m. Be there. You’ll see slice backhands and topspin volleys. Watch the Azkals of Tennis. 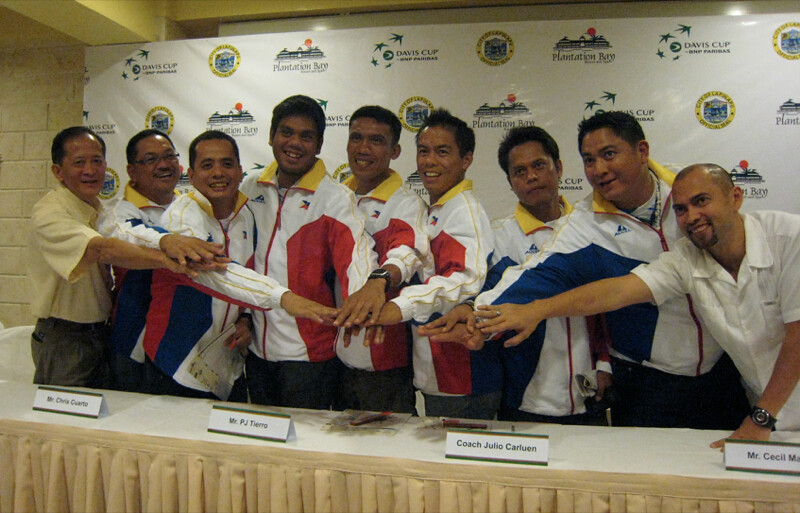