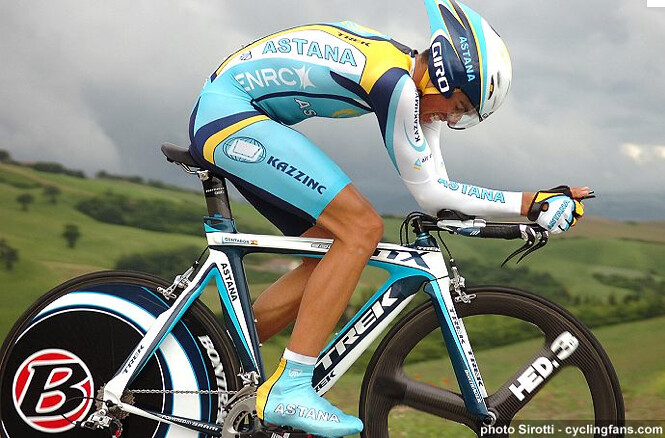 Can you believe this? After biking for 21 days ending last Sunday in Paris, after pedaling for 3,642 kilometers, after the winner logged-in a time of 91 hours, 58 minutes and 48 seconds on that Specialized-branded bike, the difference between the champion and runner-up is minuscule: Thirty nine seconds.

Yup. If you read aloud the above paragraph, it will take you 39 seconds. That’s the same length of time that separated the Tour de France champion, Alberto Contador, from the second-placer, Andy Schleck.

Contador finished with a time of 91h 58’ 48”. Schleck ended at 91h 59’ 27”. Imagine a winning-time difference of only 39 seconds! For, in Le Tour, Every Second Counts. (In fact, this winning gap is only the fourth closest in history. The record was the 1989 win by Greg LeMond over Laurent Fignon by eight seconds.)

The Tour de France is considered not only the Wimbledon of Cycling but also one of the toughest events on Earth. What did the 2010 race teach us? Plenty.

First, Alberto Contador is cycling’s Manny Pacquiao. He has won three of the last four TdFs (he was absent in 2008 because his team could not compete) and is only the fifth racer in history to win all three Grand Tours (France, Giro d’Italia and Vuelta a España).

Two, with AC’s win, it reaffirmed the status of Spain as numero uno together with Rafa Nadal, the World Cup-winning football squad, Pau Gasol, and, two nights ago, Fernando Alonso, who won the German Grand Prix. Spain reigns!

Four, the Tour de Lance is done. Mr. Armstrong punctured a tire on the cobblestones, slipped on the wet roads, and admitted he’s “just not fast enough.” Well, what can you expect from a 38-year-old father of four (baby No. 5 arriving in October). Which brings me back to Lance’s seven TdF wins—and how astonishing that was to accomplish. Imagine, zero mistakes for 21 days… multiplied by seven years… straight!

Finally, with Floyd Landis and Greg LeMond ganging up on their fellow American, let’s hope, at the conclusion of all this, that Lance is telling the truth. For the estimated 28 million cancer patients today, for sports, for the sake of honesty, let’s hope Lance did not inject.