He putts on the Cebu Country Club golf course and swings a tennis forehand but ask Mark Garcia which game he loves most and his reply will echo as loudly as the slogan… I Love This Game! 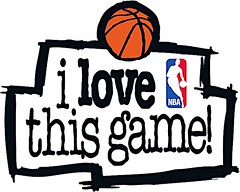 The NBA. And, yes, after five months, we’ve reached the Final 16 (of the total 30) as the playoffs started last Saturday. “I think the Cavs and the Lakers will meet in the finals with Cleveland winning,” said Mark. “The Cavs have loaded up their team with Shaq and Jamison. They also have a deeper bench. The Lakers also have been banged up this year, which is a concern. The advantage of the Lakers is their experience being defending champs and that they have the best closer, Kobe. But I think that this is going to be Cleveland’s year.”

Mark Garcia has, like millions of us worldwide, followed the NBA for decades. But what few of us have experienced is watching an NBA game. Live. Mark’s done that five times. “The first one was Game 2 of the 1992 playoffs between Detroit and New York in Madison Square Garden. Detroit had Isiah, Dumars, Rodman, Laimbeer (The Bad Boys); Knicks had Ewing, Mark Jackson, Kenny Walker and were coached by Pat Riley.”

In 1996, Mark saw three games. On one occasion, together with his cousin Chris Aldeguer and best friend Quinito Moras, he saw Chicago vs. the Clippers in LA. “The Bulls lineup were composed of Jordan, Pippen, Rodman.. and MJ scored 40 points. That was the game when he closed his eyes for one free throw,” he said. “We were six rows from the court and Jack Nicholson was across us.” 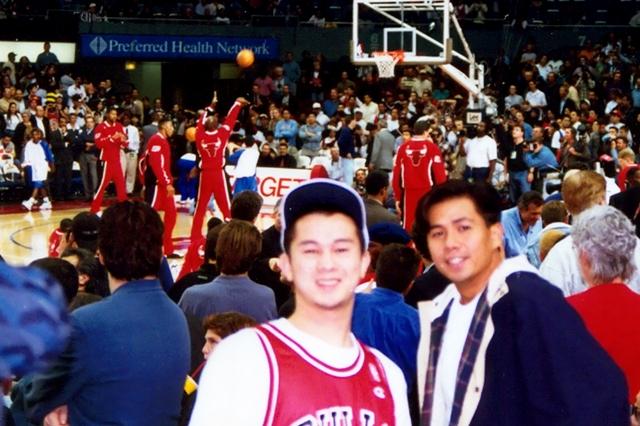 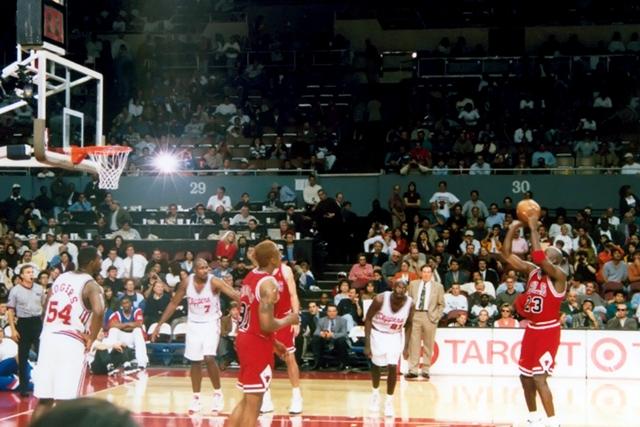 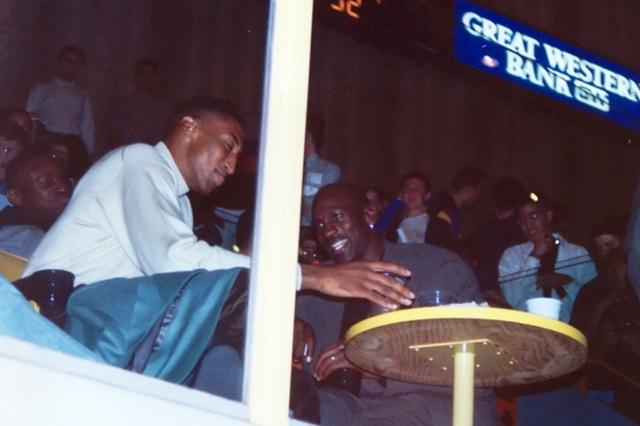 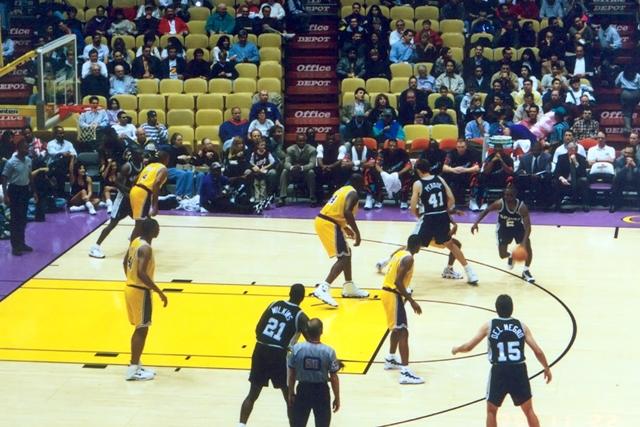 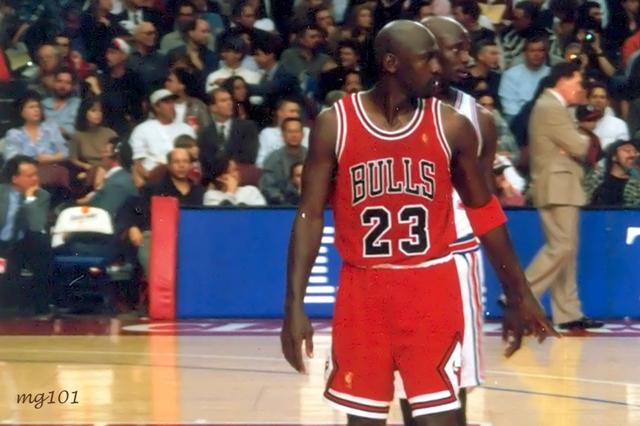 Last year, Mark watched the pre-season game in Las Vegas between the Lakers and Kings and saw top rookie, Tyreke Evans, plus, said Mark, “Kobe who played 30 minutes and put on a show with three dunks.”

KB24? Yes. “My favorite players are Kobe and Lebron. Kobe because of his work ethic and will to win attitude like Jordan. He’s also worked hard to make himself the best clutch shooter. He came into the league as a pure scorer but learned how to play the team game (like Jordan).

“LeBron came as the most hyped NBA player but he exceeded all expectations. Like Kobe, LeBron has gotten better every year. His jump shot and defense have improved every season. LeBron’s understanding of the game at a very young age is amazing. Plus, both have great charisma.”

But who, among the two, is No.1? “Last year, Kobe and LeBron were about the same level,” he said. “Both of them were dominant offensive players and made the all defensive first team. This year has been different. LeBron has been amazing in almost every category and will surely win his second straight MVP with the second place far behind. LeBron is the better player now and will be for many years.”

Cleveland will win, assures Mark. “I love the Lakers but I think the Cavs’ defeat last year against Orlando will be enough to motivate LeBron and Co. It’s like the Lakers when they lost to the Celtics during the ‘07-’08 finals.”

How about the Boston Celtics? “I think this is going to be their last run at a championship with the Big 3 (Garnett, Pierce and Allen). If healthy, they might be able to get to the conference finals because of their experience but I don’t see them going to the finals. They haven’t played consistently.”

For the best first round playoff match-ups, Mark lists three:  Celtics vs. Heat (“A good one since the Heat closed the season on a high note winning 12 of their last 13 games), Dallas vs. San antonio, and Denver vs. Utah.

As to which teams might surprise us, “I think Dallas has a chance since they have an experienced lineup with Kidd and Dirk. They also pulled off the best trade this season with Butler and Haywood. San Antonio, now healthy, can also do well. Orlando has also gained experience from last year’s finals plus they have Vince Carter.”

Mark’s final words: “This year’s Playoffs will be great since there’s no clear-cut favorite. Whichever team gets hot in the next month could win, like Miami in 2006. A lot of the playoff seedings were determined on the last day of the regular season which shows how close the teams were.”