Romy S. DyPico did the unthinkable last Friday night. While attending the Rotary District Conference, Romy, the president of my club, the RC of Cebu West, scurried near the front stage and tiptoed to sit beside a lady for that one-click photo moment.

We were in General Santos City along with 1,200 other Rotarians from District 3860 when President Romy posed beside Ms. Seductive. Who was she? Mommy Dionisia.

The Discon was fun! Apart from attending the successful event (kudos to District Governor Tony Veneracion) and gorging on tuna in the Tuna Capital of the Philippines for four days until yesterday, we did one more act: we saw the empire of King Manny.

As soon as we landed in “Magandang Gensan” last Wednesday, our driver whisked us to see the city’s most publicized landmark: Pacman’s house. House? Sorry. It wasn’t; it was a mansion, a castle, a palace equipped with a blue pool that’s shaped after his red glove. 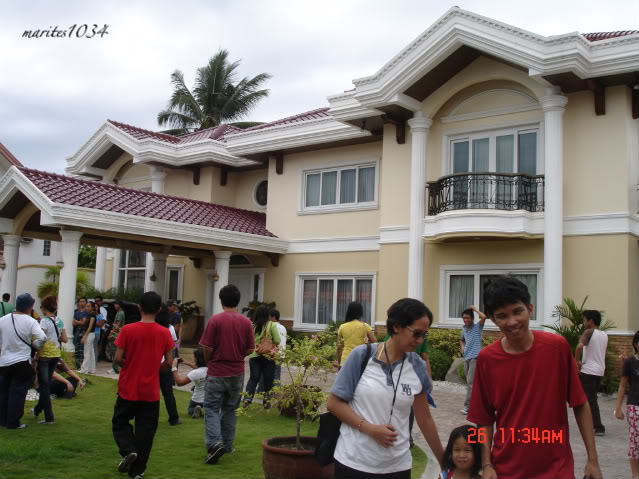 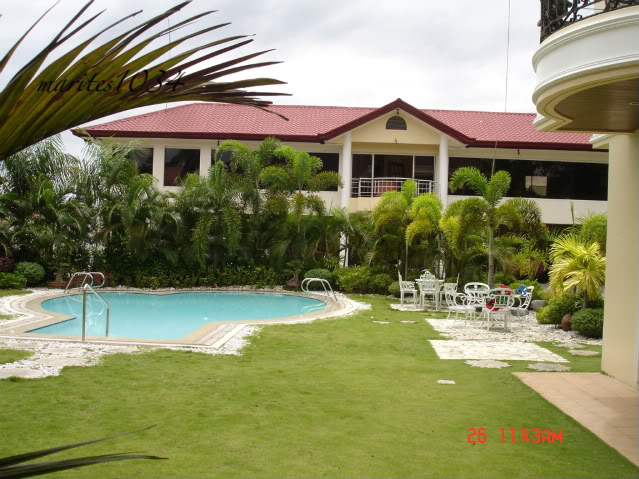 Both photos from Pinay Heart Wanderings and Musings

We visited Robinson’s. After lunch at Grab-A-Crab, we strolled along the mall’s corridors. Together with my Rotary club’s past presidents, Wilton Uykingtian, Maxwell Ahyong and Ronnie Medalle, I toured the Food Court. There, at the center, stood another landmark: Pacman Shawarma. Yes, like our beef-and-pita stands in Ayala and SM in Cebu, it was the same take-out food stall owned by a boxer who’s job is to take-out opponents. 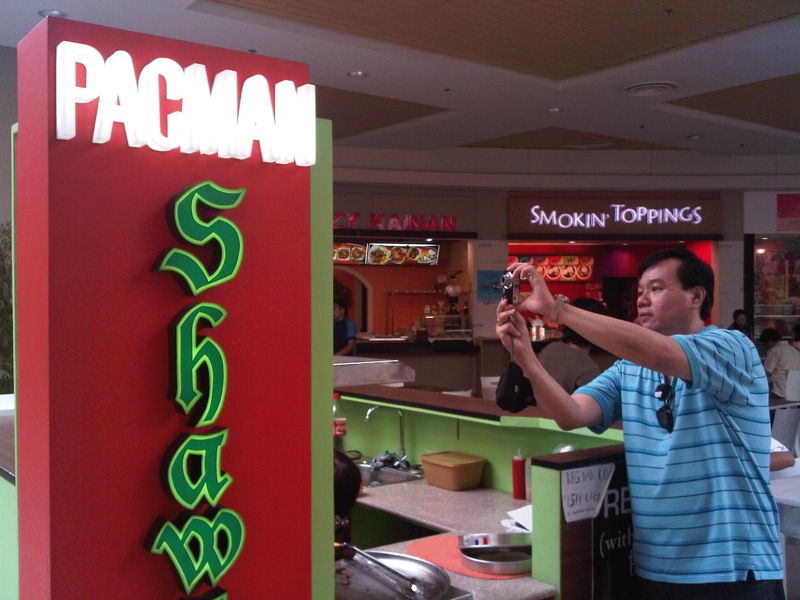 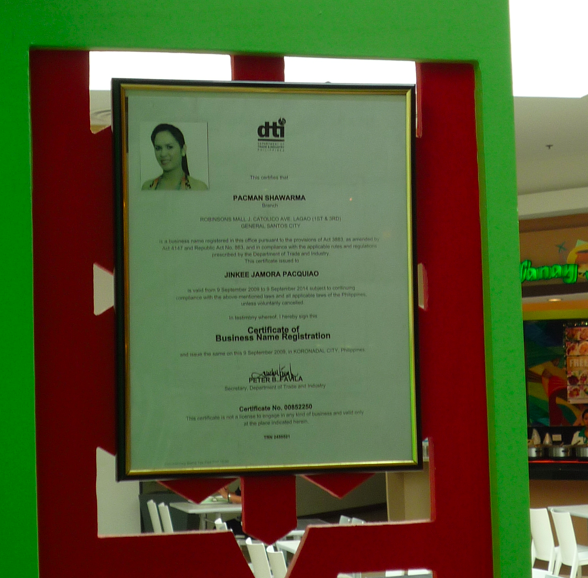 Next, we entered TEAM PACQUIAO. It was a museum and souvenir shop bundled into one. The white pair of shoes Manny wore against Juan Manuel Marquez sat on the open shelf. Everything MP was found there: mugs, towels, CDs and DVDs priced P99 and P150, keychains, a pair of Nike shoes worth P8,000. Picture frames of MP adorned the walls. A pair of boxing gloves with his signature could be yours for P15,000. There sat trophies, jackets, T-shirts with the words “Now You Know.” A Victorinox watch was priced P30,000. 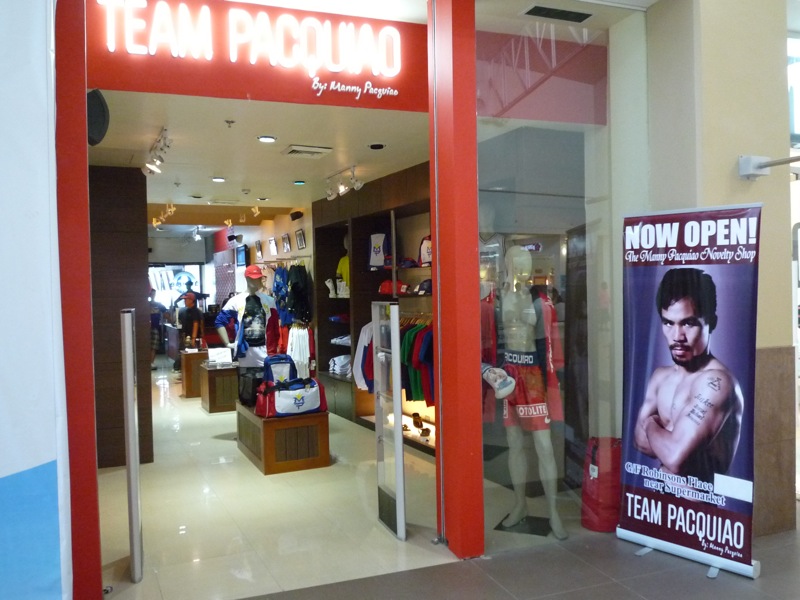 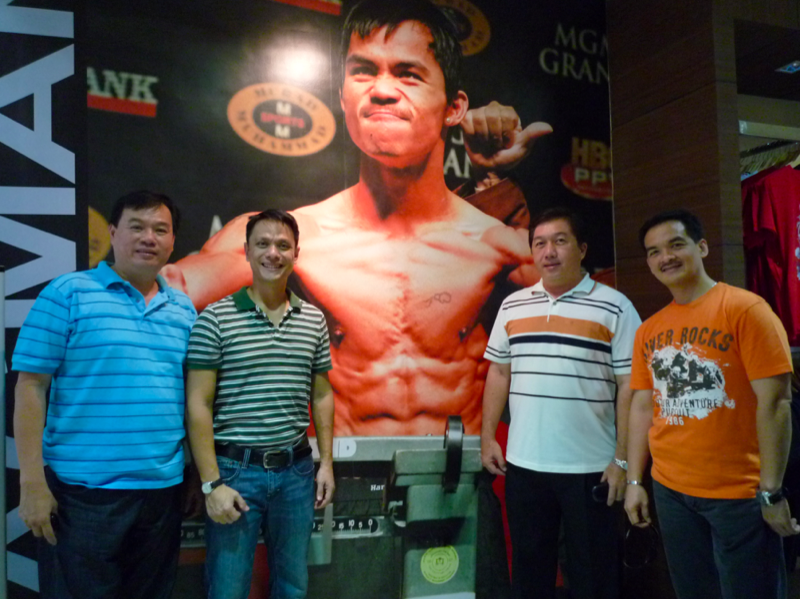 Right beside was Blue Gre Cafe. Known for its Durian Gatchpuccino, it’s owned by… now you know… Mr. and Mrs. Pacquiao. Next, we toured the city. One building stood out. The two-story structure was colorful, eye-catching, modern and named JMP Building after the initials of its owners.

For here’s what I witnessed: Manny P. has transformed himself into more than just the world’s No.1 boxer. He’s a promoter. An actor. A singer. A Rotarian honorary member of the RC of Midtown Gensan. A congressman? Most of all, he’s a businessman.

Pacquiao has a myriad of ventures. There’s Pacman H20. Promoted as the “Pambansang Tubig,” Manny’s photo is on all the plastic water bottles. At the KCC mall, Jinkee has two stores: a fashion boutique and a franchise of the beauty clinic, Flawless. They also own a gas station. The JMP Bldg.? That’s Part One. There’s also JMP Bldg. 2 and, last Friday, after the dancing and revelry of the Rotary Discon party, we sojourned into the corner building along Aparente Avenue. On the ground floor of JMP 2, a collection of Manny’s photos lined the walls. At the corner was “Pacman Sports Bar,” a venue to drink while playing two of Manny’s favorite pastime games: billiards and darts. JMix is on the second level and, complete with dancing lights and ear-splitting music, it’s the newest disco-bar Gensan hangout. 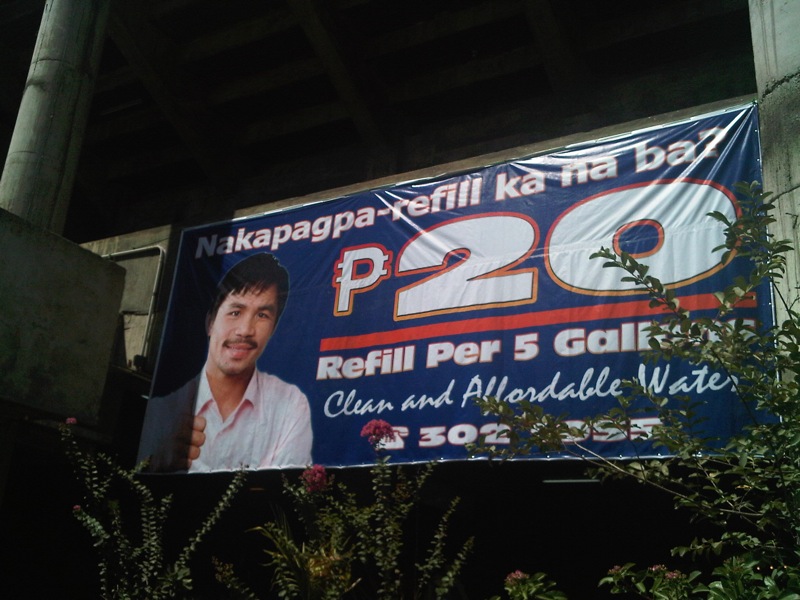 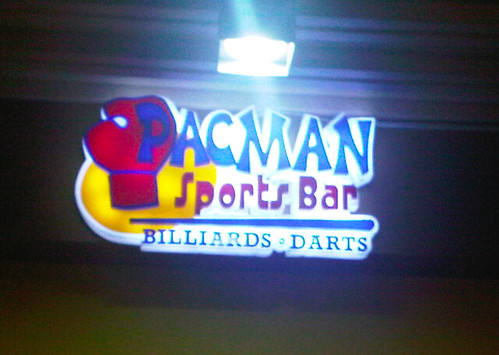 To top all these, when our Rotary group toured the Fishport two afternoons ago, we passed a construction site. Located in Tambler, it reportedly costs P20 million and will house four buildings including a covered basketball court and a world-class boxing facility. It’s called the JMP Multi-Purpose Gymnasium.

Now, imagine if, seven days from this morning, Manny beats Joshua Clottey and, later this 2010, gifts ‘Money’ Mayweather with his first loss? Manny and his money will own the city. 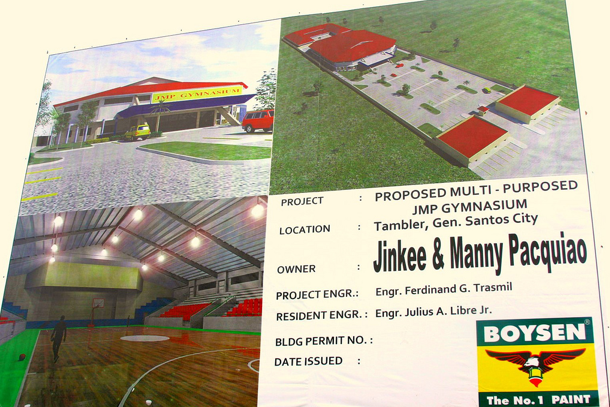 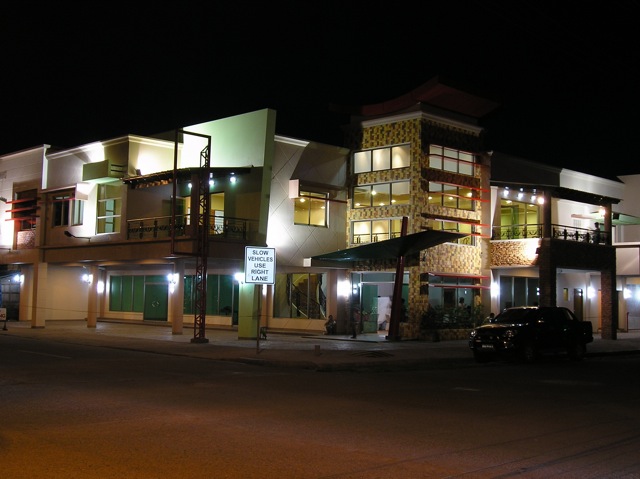 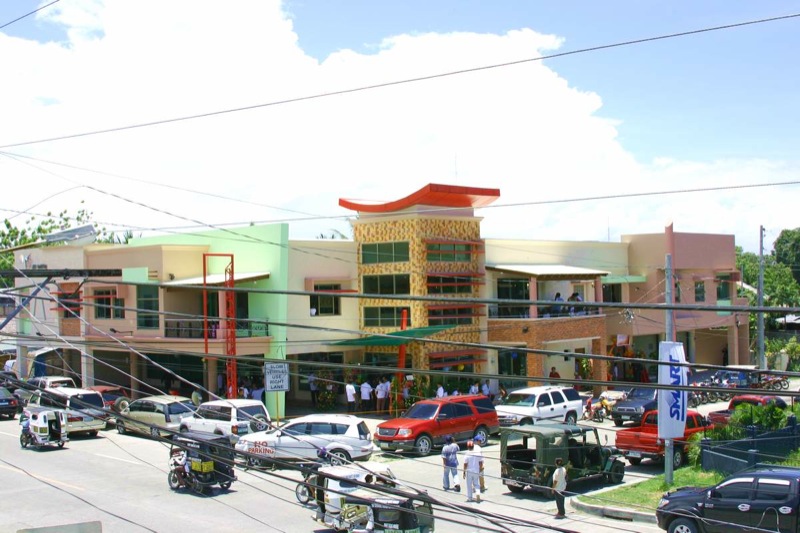 Above photos from GenSan News Online Mag. Visit the website at GenSantos.com