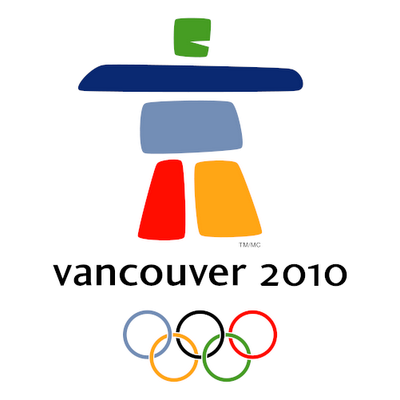 Last Wednesday, I stayed overnight in Iloilo City. I switched on the TV set while inside the hotel room. I shivered. Not because the air-conditioning was near-freezing, but because of what my eyes witnessed.

Snow. Lots of snow. It’s the Olympics and the star is Vancouver, Canada, where the 21st Winter Games are being held from February 12 to 28.

The cable TV company in Iloilo showed two channels fully devoted to the Winter Olympics. One was a European channel and the other was Solar Sports. It was nearly a 24-hour, all-snow, all-Vancouver coverage. And it was sensational. I watched Curling. Virtually unheard-of in this part of the tropical world, it’s a game of utmost precision. I saw Cross-Country Skiing. The skiers were terrific athletes: they’d climb up a steep hill, stride down, sprint on a flat mound, both arms swinging, all hearts pounding in 111 percent effort. Ice hockey I saw. Same with Speed-Skating and Alpine Skiing. These were all shown in both live and replay feeds on both two channels.

Not in Cebu. But in Iloilo. Now why, I ask, isn’t the Olympic Games, held only once every 48 months, being shown in our Queen City? I don’t know. But I don’t like it. And I presume, so do the thousands of other SkyCable subscribers who would have loved to see snow in our sunny island.

Bode Miller? Who captured gold yesterday in the Super Combined? No show. Lindsey Vonn, an unbelievable beauty of a blonde American who won gold in the Women’s Downhill? Sorry, folks, but you can only check out her moves and photos via the internet (visit the Sports Illustrated Swimsuit Edition and you’ll see her in seductive, two-piece swimwear.) 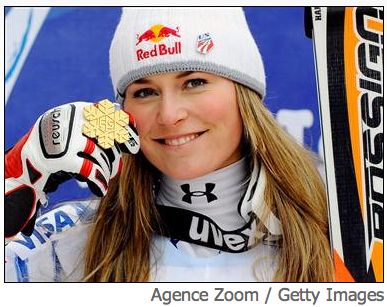 It’s a pity SkyCable severed its ties with Solar Sports. The biggest losers in all this are you and me.

SUPER BOWL. Last week, I got the chance to speak by phone to Raymond Kokseng. He was infuriated and annoyed. And Mr. Kokseng, one of Cebu’s top businessmen (Banilad Town Centre, Harbour City/Dimsum Break, Golden Cowrie, Grand Convention Center, to name a few), is also one of this island’s most amiable and courteous of gentlemen. Thus, to hear him somewhat aggravated was a surprise.

The reason: Sports. Once again, the no-show by SkyCable. The event: Super Bowl XLIV.

Played between the Indianapolis Colts versus the New Orleans Saints, it turned out to be a huge upset win for the Saints and Drew Brees (who outperformed the so-called “greatest quarterback ever,” Peyton Manning). That February 7 event also turned out to be the most-watched TV program in U.S. history, beating M*A*S*H. In all, 106.5 viewers saw the Super Bowl.

You and me here in Cebu? Ha-ha. Pity us. We saw nothing. And that’s what got Raymond Kokseng displeased. Having resided in San Francisco (“I was a big, big fan of the 49ers”), he had grown to love, and to follow, American football; in particular, that once-a-year spectacle. Sadly, it was no Bowl, no snow, no show.