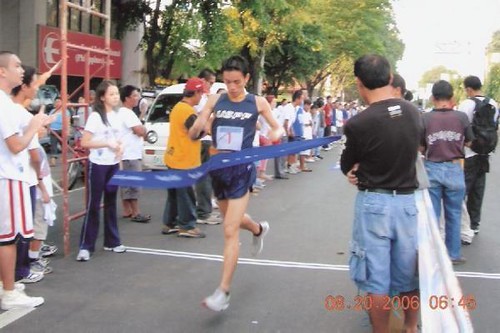 HERE ARE SOME OF MENDEL’S VICTORIES… 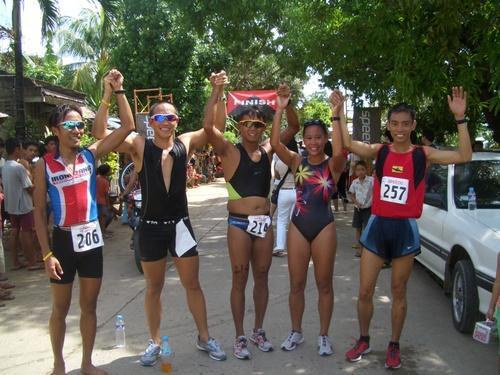 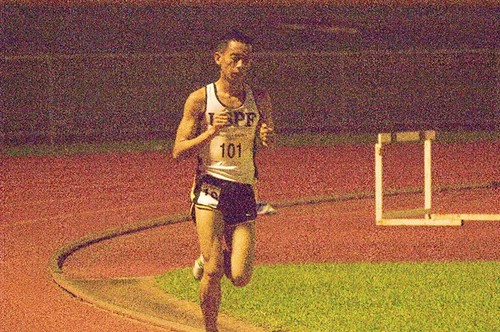 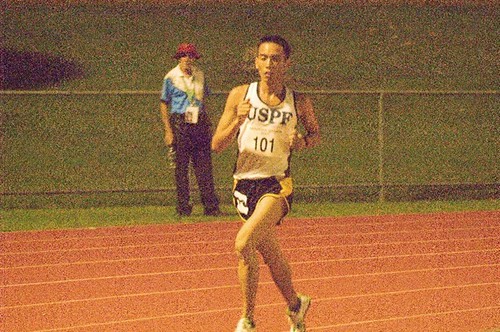 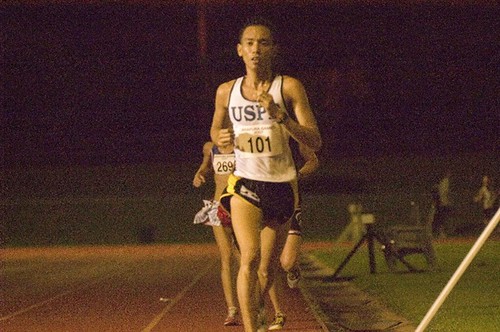 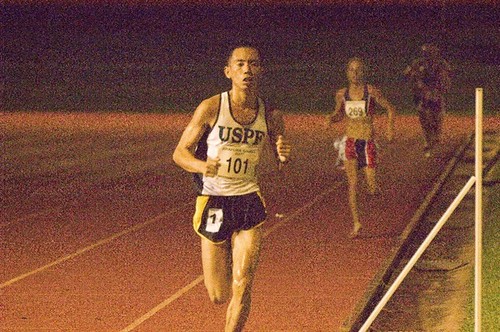 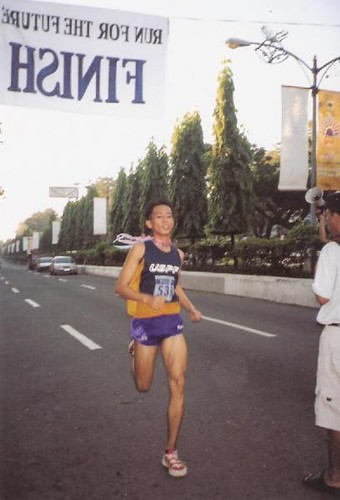