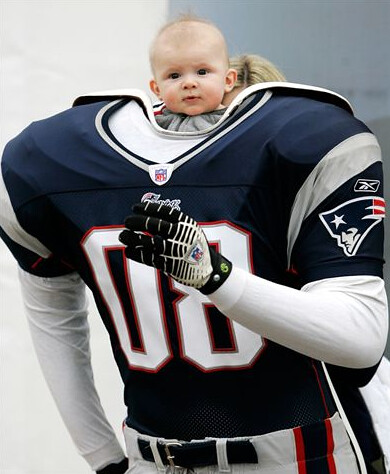 You know why I love sports so much? Five words: YOU NEVER KNOW THE ENDING. You don’t. You never do. A $220 million blockbuster movie will telegraph it’s ending midway through the story while a New York Times bestselling novel will snake you through turns and twists and reveal, two-thirds through the 347-pager, that last-page twist.

Take yesterday’s Super Bowl XLII. The New England Patriots owned the NFL. In fact, wasn’t the league supposed to be renamed the “N.E.L.,” as in the New England League? You see, the Pats are Tiger Woods-like; in the past six years, they’ve snatched three Super Bowls. They owned Randy Moss, the game’s best wide receiver who scored a season touchdown reception record (23) this ‘007. They called Bill Belichick as head coach.

Betting? If you were to wager, you’d have to add 12 points to the New York Giants’ score to bet. And their quarterback, Mr. Brady? Had Tom decided to run for president, owing his popularity, he’d beat Hillary, Barack and John to win as the next CEO of the United States of America! 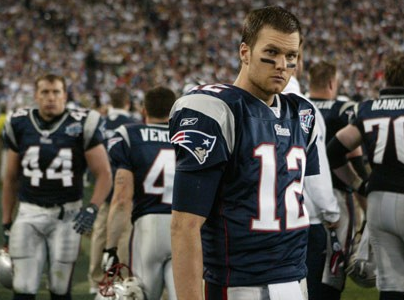 And then—let the drum roll in this part when ESPN shows a documentary on this NFL season decades from today—in the very last game, in the one moment when it all mattered—they lost. OUCH! Nope, that wasn’t what you call “painful.” That’s excruciating. Hellish. Funereal. Losing one game the whole season long isn’t bad—yet losing the very last one is!

But that’s sports. The beauty of sport. You never, ever, ever know the end—until The End. And that’s what happened yesterday… 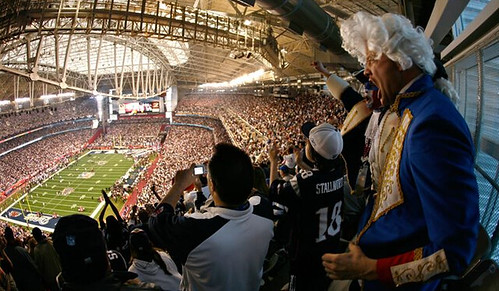 Thanks to Joan Danao, the PR Manager of the Cebu City Marriot Hotel, who sent me a text message about the event showing at their hotel lobby, I was able to watch the Super Bowl first half at 7:30 a.m. yesterday.

I sat at the hotel lobby and fronted a wide screen. Said Joan: “We had to hurriedly rent a Dream Cable connection to show Solar Sports because many of our guests asked.” (Good work, Joan!) At the Marriot lobby, I felt like in a Marriot hotel in San Francisco—the three dozen or so who watched with me were all white! 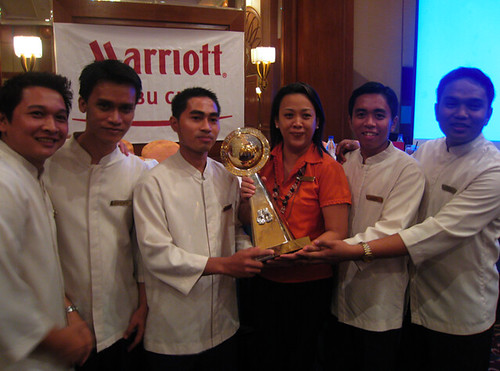 The game? It was low-scoring until the start of the fourth quarter when the Patriots led 7-3. Here’s what happened in that quarter: the Giants scored a touchdown to lead, 10-7. Then, Tom Brady scored a touchdown pass to lead 14-10. Time: only 2:42 left to play. Only 202 seconds left, at that point, before the headline was to be proclaimed: “PERFECT PATS!”

That’s when Eli Manning became Tom Brady: He passed, moved the offense forward, and, in one of the most amazing plays this season—maybe ever—he scrambled out of a sack and passed to a jumping, catching, tumbling David Tyree; and, seconds later, Manning threw a 13-yard touchdown pass to Plaxico Burress to put the Giants ahead for good, 17-14. 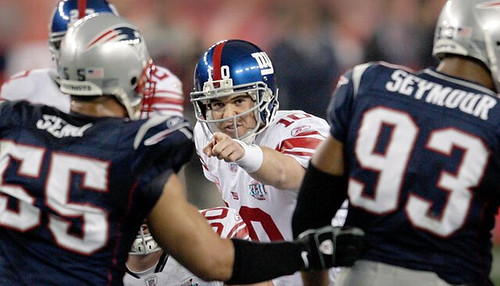 Time left? 35 seconds. Can you believe that? The Patriots lost the “The Greatest Ever Team in NFL History” title in the last 35 ticks of the clock. OUCH!

What does this teach us? Plenty.

One: The underdog wins. The underdog, in fact, can win. How often do we think of Roger Federer as invincible? Well, he lost the other week. And so if we’re placed in situations when we’re up against someone called The Unbeatable, let’s think of this Giant Upset.

Two: nobody’s perfect. While the 1972 Miami Dolphins scored a 16-0 season and Rocky Marciano fought 49 times and won 49 (with 43 KO’s!)—those days of being 100 percent invincible are gone. Today, the competition is too fierce, too plenty, too strong.

Three: Tom Brady, thanks to the loss and subsequent decline of his popularity rating, will not succeed Mr. Bush as the 44th President of the U.S.A. …. Thank God. 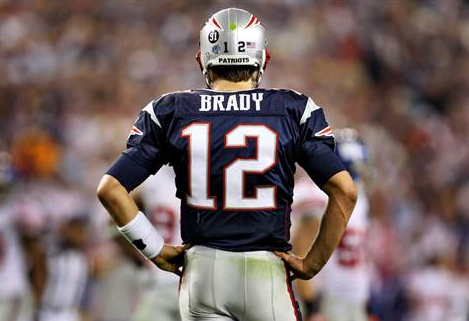