One of the people I admire the most in sports is Graeme Mackinnon. For many years, Graeme lived in this Queen City of the South and built Cebu football to what it is today… one of this land’s most popular sports. Now back in his native Australia, Graeme has been following, of course, the Australian Open. I’ll be writing an article on Graeme and Australia (and why it’s one of the world’s sports superpowers) within the week, but for now, here’s a letter Graeme e-mailed me yesterday…. 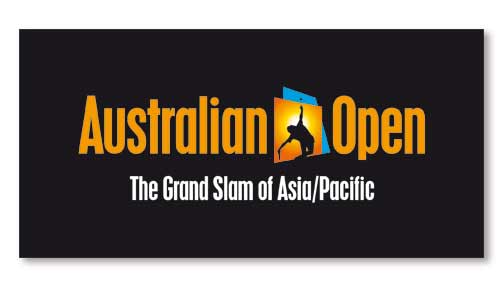 Well what a night. I succumbed to the sleep deprivation of the nights before at 2am this morning (Sunday) with the game still very much in the balance. The caffeine did not do the trick and the match sticks were not helping. All the dramas could not keep me awake. I was surprised this morning to find that Super Brat had won after 4.30am.

The fall out and the criticism of the scheduling of the girls game is now coming to the fore. Most probably because the media were so sleepy after the Hewitt Baghdatis game and too hyped up with the drama of the game to be bothered. But now the sleep is out of their head hard questions are being asked.

Blame Federer for taking so long to beat his opponent in five drama filled sets in the afternoon session that encroached into the night. There is that D word again. But what were the officials thinking when after the Federer game they scheduled the wowmens game effectively putting back the Hewitt game until around 11.30.

The womens game was not the reason why the overflow crowd was there. The on and off court dramas of Hewitt and Baghdatis had maximum media exposure in the preceeding days had filled the bleachers, not Venus WILLIAMS. The game should have been given priorty over the women and the women re-scheduled as the first game on center court today Sunday. But it wasnt and Hewitt has gone into the record books yet again as being involved in the latsest STARTING game and also latest FINISHING GAME EVER.. 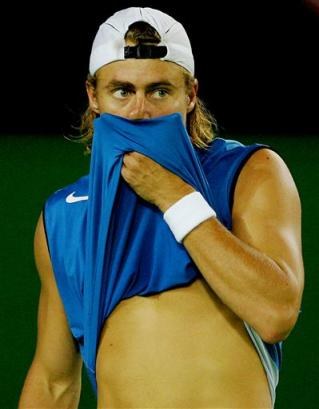 I have been taking some nana naps during the day today, to catch up on sleep missed in the previous three nights. I will be ready for Casey Dellacqua the new princess of Australian tennis as she hits the center court against no.3 Jelena Jankovic tonight.

Hope you have had a great Sinulog and catch you again as the second week of the Open begins and after the first week you just have to know that the dramas of the past will continue through to the final next Sunday.