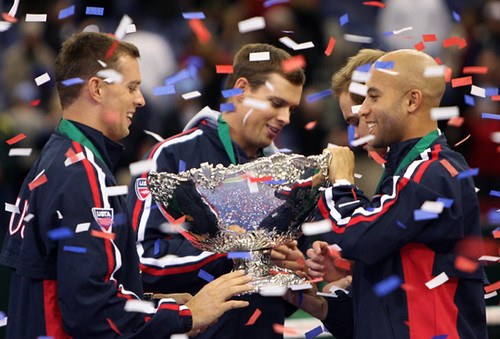 After 12 years of waiting, one of the sporting world’s most popular prizes has returned to the United States of America. The Davis Cup, an annual tennis event that pits all the world’s countries against each other, was won last weekend by names you know well: Andy Roddick, James Blake and the Bryan twins, Bob and Mike. Among the many articles written about their victory, I like best the following stories: the personal blog of the Bryan twins, Jon Wertheim’s “Davis Cup Notebook,” and Steve Tignor’s “DC Wrap.” 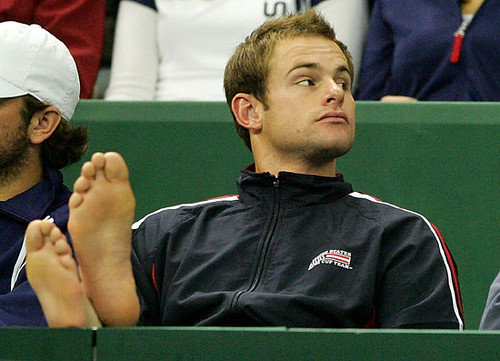 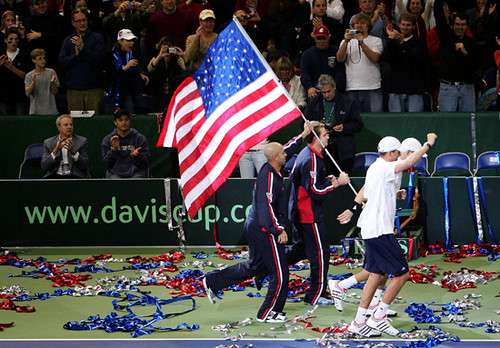