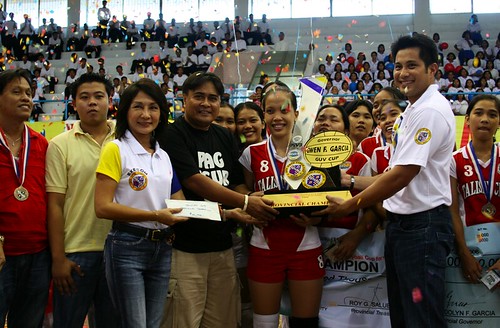 The Cebu Volleyball Association (Ceva) was organized in the year 2000. Though never a volleyball player, I remember Glenn Soco inviting me to join the initial core group. I sat through the first meetings and attended the induction of officers. And through the past seven years, I have seen how this group—with the help of our dynamic and energy-packed governor, Gwen Fiel Garcia, who herself, if I’m not mistaken, was once a volleyball standout—has popularized the sport and scored an ace in the Province of Cebu.

“Gov. Gwen supports volleyball,” Glenn Soco, the president of Ceva, wrote to me last week, “because she wants sports development to be one of the priorities of each Local Government Unit (LGU).”

The strategy adopted by Gov. Gwen and Glenn is for the LGUs of the province to adopt their own respective volleyball programs. For each locality to grow—on their own. And “CEVA has designed a volleyball program that would include training (to include coaches, referees and athletes) and tournaments” to these LGUs,” adds Glenn.

The highlight, of course, is the GUV Cup, which has been running for three years. “The GUV Cup has 49 out of the 52 LGUs participating province-wide,” says Glenn. And that’s not all. The GUV Cup has produced 14 ‘Garbo sa GUV Cup’ winners. “These are GUV CUP players who have been selected from the different teams to become varsity players enjoying scholarship and other benefits (free board and lodging, allowances). 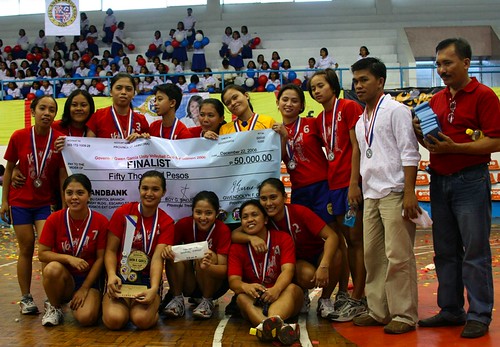 “This year,” says Glenn, “we have added the Cheer-dance competition to involve non-athletes and to make the event more colorful. Also, there is the CITY CLUSTER, which has eight component cities. The finals will be held at the Cebu International Convention Center (CICC). On top of these, the province has distributed equipment to all the teams, especially to the host LGUs. We are also applying FIVB (Federation Internationale de Volleyball) officiating standards under the supervision of CEVA.

“Overall,” adds Glenn, obviously proud of their accomplishment, “the GUV CUP is regarded as the biggest volleyball program in the whole country.”

“TRAINING: This year we had a referees training and licensing course conducted by the Philippine Volleyball Federation (PVF). This is to improve the skills of our referees/court officials and to develop new ones. We just found out that there are no more licensed international referees from Cebu—that is why PVF came here to conduct the pre-qualification process. Next year, we’ll conduct the training to the different LGUs. This will develop new referees/court officials in the different towns and municipalities and will also serve as a livelihood incentive for these officials.

“COMPETITION: CEVA organizes, facilitates and assists different groups with their volleyball tournaments. We encourage more events as these will increase the level of competition among our athletes,” says Glenn, who adds international events like the Men’s World Championships and the Asian Youth Volleyball to the list of events Ceva has helped organize. 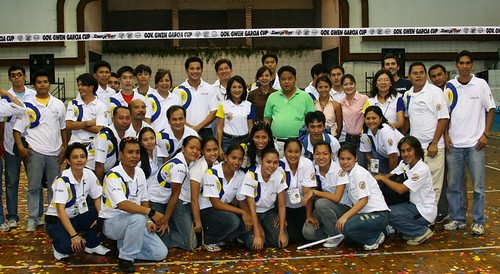 “John, you and I together with other sports patrons share a common passion: sports. I believe that through sports development we can be able to develop the youth who are the future leaders of our country. Sounds too idealistic but at least in our own little way we can create positive change through sports.”