Cerrone and Lence Dayo, Filipinos now living in the “Big Apple,” sent me these amazing photos after watching the New York City Marathon and the U.S. Olympic Marathon trials today and yesterday. Great pictures! Recognize the first photo below? 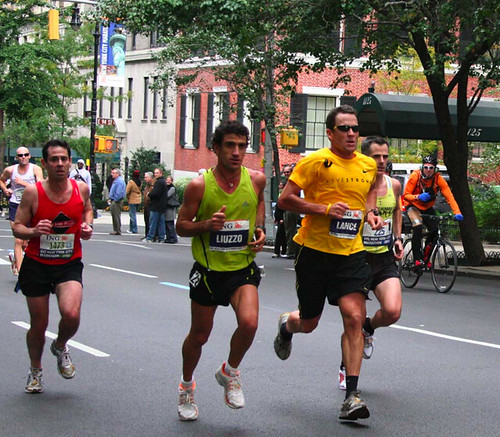 No need to spell his name… it’s on his shirt 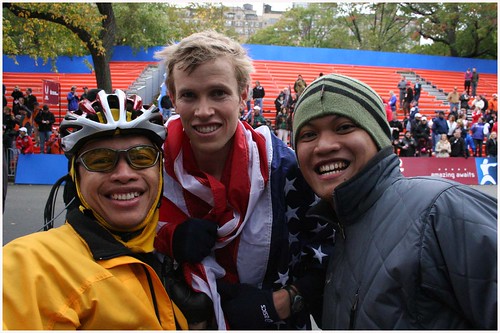 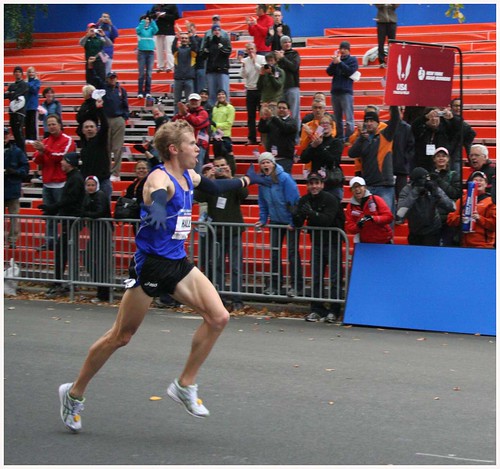 That’s Ryan Hall a few meters from the Finish Line 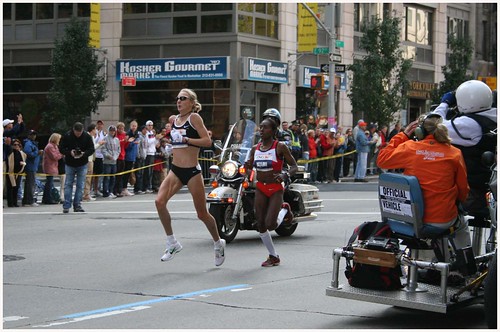 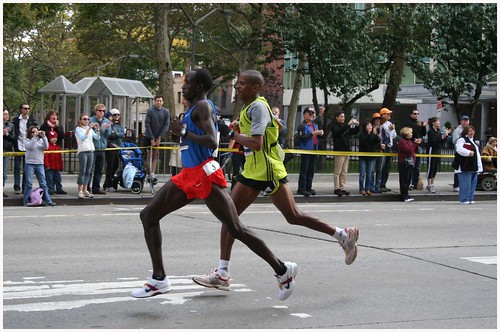