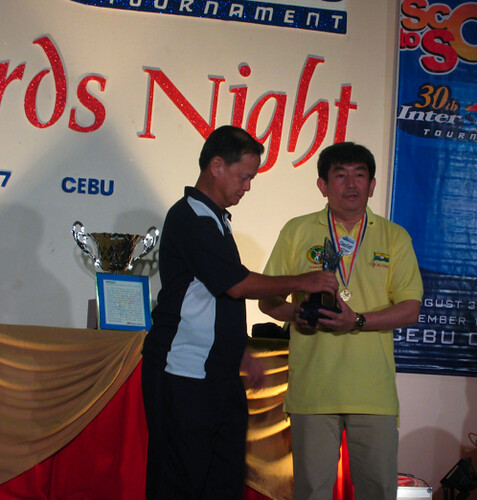 After reading his name hundreds of times on these sports pages, I finally got to watch Chester Cokaliong. Right after last Thursday’s Opening Ceremonies at the City Sports Club, our Los Jefes de Cebu basketball team played Iloilo. On the first minute of the very first play, the ball was thrown to a left-hander who stood beyond the three-point line. Within a second after catching it, he released the ball as it sliced through the air. Whoosh! Three-point shot. Aren’t those two synonyms? Chester. Three-Pointer. Yes they are. They even rhyme. At the end of the 40-age-group event, Cebu emerged as champions. And who was the Three-Point Shoot-out and Two-Ball winner? His initials start with the same letter as Champion. 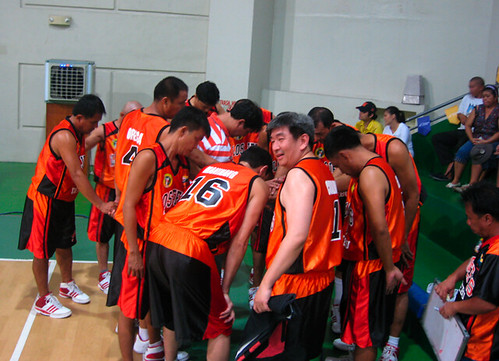 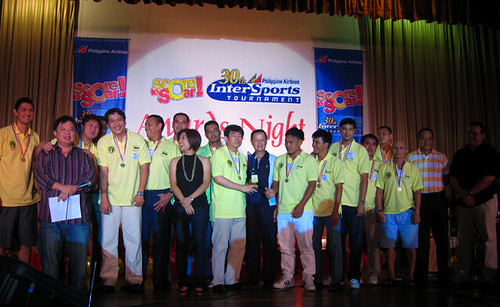