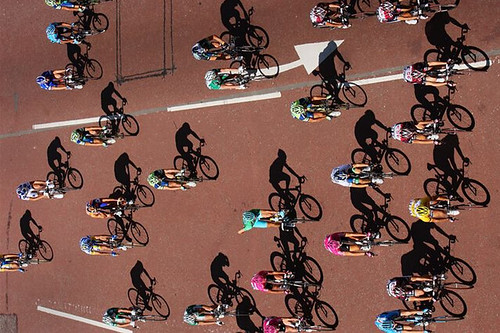 Football has the World Cup. Basketball owns the NBA Finals. The NFL has the Super Bowl. Boxing features Manny vs. Erik. The 100-meter dash will be held at next year’s Beijing Olympics. Golf: The Masters. Tennis? Last week’s Wimbledon. Every single sporting spectacle has that one solitary event when all the world’s 6.6 billion eyes are glued and when all the athletes’ muscles are flexed.

Cycling? It’s happening now. It’s 21 days. It’s 3,553.9 kms. It’s 189 men in helmets and skin-tight shorts. It started in London and will end in Paris. It is, in my mind, the most grueling activity ever invented by man.

Yes it was. Remember Lance? No one can forget Lance. No one can forget how, at the age of 21 years old, he became the youngest-ever world cycling champion. Then, just a few seasons later, he succumbed to the most uphill battle of his life: Cancer. He shaved his head, the doctors sliced through his skull, he lost one testicle—he had a less than 50 percent chance to survive! And, if he survived, he was given NO HOPE of ever climbing that bicycle again. 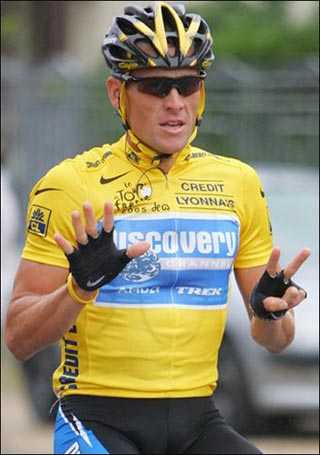 Sure. When he won his first, back in 1999, it was still the Tour de France. Same with Win No.2. And No.3. But after leaving his opponents breathless—literally—on top of the Pyrenees mountains and on the flat streets along Champs Elysees in Paris, the “F” slowly transformed—like the Transformers—into an “L.”

How I miss that. Just like you, I’ve followed Michael Jordan and Pete Sampras and Tiger Woods—and rank them all sitting on the summit of sports’ Mount Everest.

Lance Armstrong? Where, in my opinion, does he rank? On the clouds—above everyone else. MJ never experienced testicular cancer cells swimming inside his blood stream. Sampras never had to pedal 3,653 kms. to win his Wimbledon crowns. Tiger Woods? Ha-ha. He only has to walk!

But Lance is now two years retired and, just like the end of any good movie, the “L” has to transform back to an “F.”

Why? Not to find out who the next drug cheat is. No. From Floyd Landis to Ivan Basso to Jan Ullrich, we’ve read plenty of those stories. 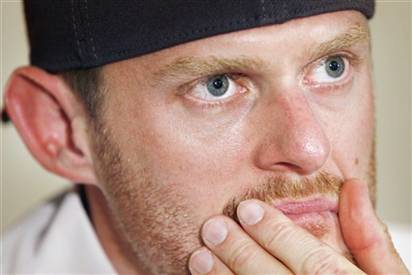 But we ought to follow “Le Tour” to find out who the world’s greatest athlete is. Because while you say that golf is a sport and that a golfer is an athlete—cycling is the ultimate sport and cyclists are the strongest of athletes. 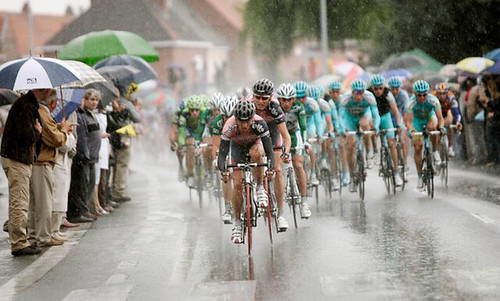 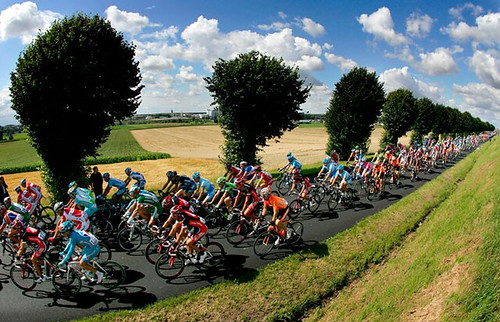