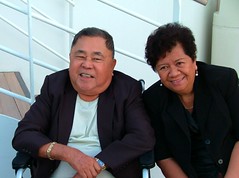 I can write a 365-page biography of him. His life story, if grabbed by the producers of Viva Films, will turn into a movie blockbuster. Listen to him speak for 45 minutes and you’d wish you had 25 hours to listen. Thousands of people I’ve met in life, but few will compare to this story…

Jacinto Villarosa Mendez is the third of seven children of Victorino and Anita Mendez. In elementary and high school, he studied in Ubay, Bohol and in college, took up law at the University of San Carlos. To support his studies, he mopped floors in the homes of relatives in exchange for free board and lodging. He lifted wood at the pier as kargador to earn a peso. On his final year in law school, his father, a firewood dealer, decided that his brothers and sisters would stop school to allow him to graduate. Jack did not allow that to happen. He stowed away on a boat and worked as a security guard in Manila. “I was assigned at a furniture company,” he told me, “and had to squat on top of tables each night as there were snakes everywhere.”

His eldest brother Tony took pity on him and decided to send him back to Cebu. His allowance? P20 per month. At USC, he entered the classroom on borrowed pants and spent hours at the library because he couldn’t afford the books. Yet hardships did not deter him. Exactly 50 years ago, Jack Mendez graduated and passed the Bar Examinations. 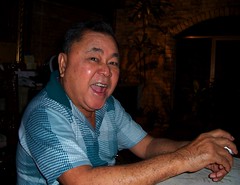 Atty. Mendez’s first job was as Investigator for the Social Security System. He worked hard and after 18 years, was appointed division chief of the Claims and Benefits Branch of the SSS. Despite the lofty position, he longed for more: To run his own business.

The year was 1965 when Jack organized the Centurion Security Agency. This was 42 years ago. Because he once was a guard, he knew the job from inside-out. His goal? To professionalize his men. Back then, the best way to describe a guard was “notorious” and “fearless in looks.” Jack changed that. He required applicants to secure clearances from government and emphasized on training. He opened a school which required guards to avail of a neuro-psychiatric examination even if it wasn’t required by law. His motto, then until today, read: “The Best Pay from the Best of Companies through the Best Service.”

In no time, Centurion transformed into the biggest outside of Manila, employing over 1,000 blue guards, and the most awarded: 10 times the “Best Security Agency for Region 7” and three times the “Most Outstanding Private Security Agency” for the country. 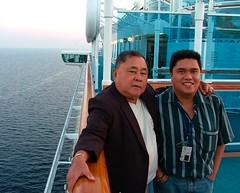 THE MAN. I’ve known Jack Mendez for 13 years now. We’ve dined together, finished bottles of red wine, laughed, and I’ve listened to his stories three dozen times. Many “lessons in life” I’ve learned from the man.

Here’s one: Difficulties in life? The formula: “Hardships are not meant to make us bitter… but better.” Here’s another: Laugh. Laugh a lot. Keep on laughing. To the many who know Jack, who’ll turn 76 this August, “lingaw” and “life of the party” would top the list of words to describe him. Here’s one more: Have friends. Good friends. I recall once he said, “It’s good to know a lot of people but have a few close ones that you can call true friends.” I’ve never forgotten that. Here’s a fourth: Join Rotary. Most of his close buddies are from the Rotary Club of Cebu West, where he’s been a past president and member for over a quarter century.

Be generous. Have a kind heart. That’s another. Funny as it may sound, but is the owner of 1,500 shotguns and pistols kind-hearted? Yes, Jack is. It is this combination—toughness (in business) and kind-heartedness (in life)—that makes Jack so successful.

Family first. Nothing, next to his love of God, comes before his love of family. This is the most important lesson of all. Today is the big day for dads. As everyone else greets their fathers, I’d like to say this: To Jack Mendez, my mentor and idol, I cannot be more proud to call you my father-in-law…. Happy Father’s Day, Dad! 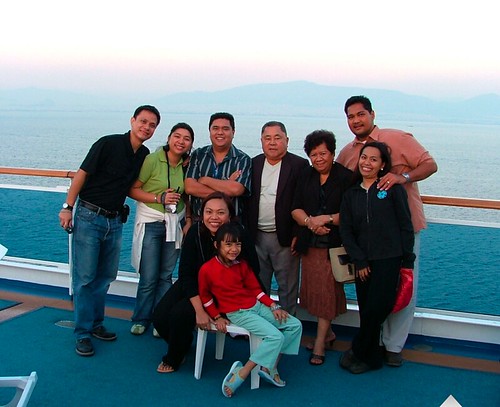